Huawei has finally launched one of the most awaited phablets in recent memory – the Huawei Ascend Mate 8. The device was unveiled at the Consumer Electronics Show 2016. The Huawei Mate 8 is a successor to the Huawei Mate 7 and had been a much awaited product for quite some time. The only other time a smartphone generates as much global hype as the Huawei Mate 8 did is when Apple launches a new iPhone or when Samsung decides to extend its flagship Galaxy S series.

More from iSpyPrice: Check out the expected India price of the Huawei Ascend Mate 8 mobile

Let’s take a quick glance at the specifications on the Huawei Mate 8.

The Huawei Ascend Mate 8 boasts of a 6 inch display. This is the first smartphone to be powered by the Kirin 950 chipset. When it comes to the processing power the phone has 4 x A72 2.3 GHz processors and 4 x A53 1.8 GHz processors.

The Huawei Mate 8 has a 16 megapixel rear camera but it’s not just another 16 megapixel camera. This one is the new Sony IMX298 camera that has an increased sensor size of 23 percent over the previous sensors, which improves image quality drastically. The device also gives the front facing camera a boost by incorporating a new algorithm for improved selfies. I am sure that makes the selfie crowd very happy.

More from iSpyPrice: Here is the most comprehensive Huawei Mobile Price List

The company has invested heavily in improving its camera tech. Some reports suggest that the company has invested to the tune of almost $100 million to develop a proprietary image sensor processor. So if you are wondering the camera tech on the Huawei Mate 8 is just as good as other devices offering the same camera specs, you are wrong. The camera tech on this phone is way better than any of its competition because of the much advanced image sensor processor.

The battery capacity on this phone is an impressive 4000 mAh unit. The phone supports rapid charging for its battery and Huawei claims that 30 minutes worth of charging would allow a regular user to use the phone for an entire day without exhausting the battery. The Huawei Ascend Mate 8 mobile runs on Huawei’s EMUI 4.0 which is based on Android Marshmallow 6.0. Interestingly, the UI on the device looks fairly similar to that of the iOS but we will let you be the judge of that when you order your Huawei Mate 8.

Is Huawei ready to take the smartphone world by storm? 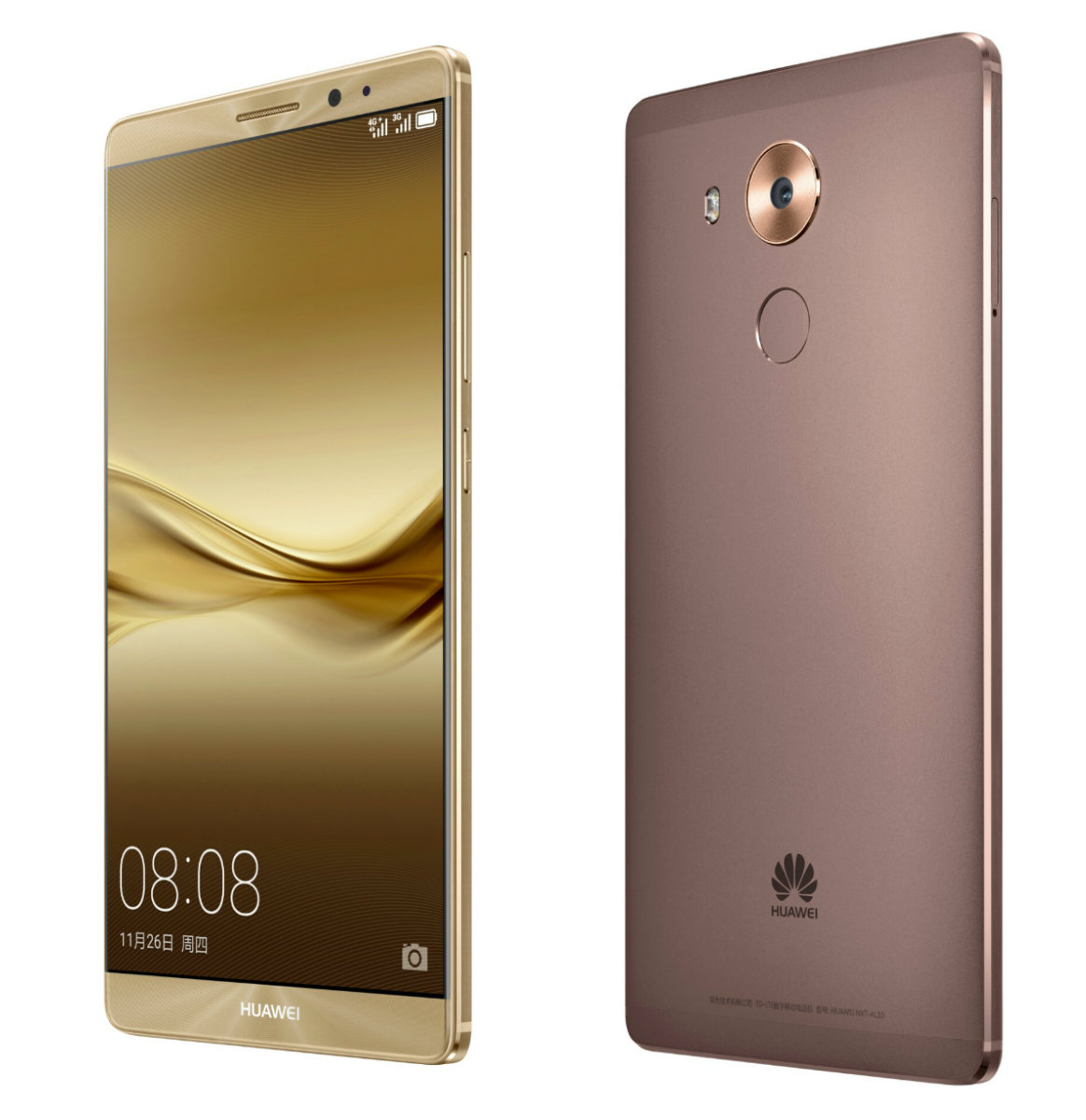 More from iSpyPrice: Check out the 2015 Phone of the year – the Huawei Nexus 6P mobile

Comparing any smartphone brand to the grandiose presence of Samsung in the smartphone market is a risk few will take. But the fact is that despite Samsung’s commendable comeback with the Samsung Galaxy S6 mobile and the Samsung Galaxy S6 Edge mobile flagships, the South Korean giant hasn’t fully recovered from the downward slump in its mobile division.

This has given other brands a bit of an opening to capitalize and make their presence felt. Huawei has been the greatest exponent of this in the year gone by. The company has created an all new niche for itself in the US with the Huwei Nexus 6P and now it continues to thrill smartphone enthusiasts with brilliant product offerings such as the Huawei Mate 8.

There is nothing like a brand producing quality and quantity at scale. Huawei is at the cusp of achieving global superstardom, and when I say that I am careful to add that they are no slouch currently but the year 2015, the Nexus 6P, and now the Huawei Mate 8 are going add all new dimensions to Huawei’s consumer electronics arsenal. 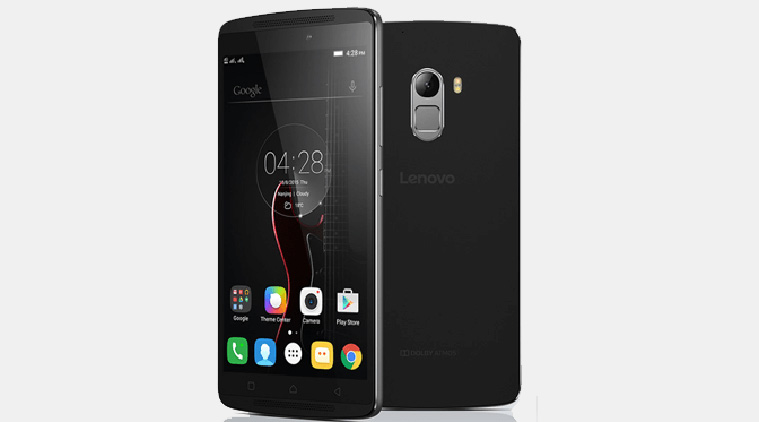 After teasing the launch of its most awaited smartphone for the last few weeks, Lenovo has finally launched the successor...