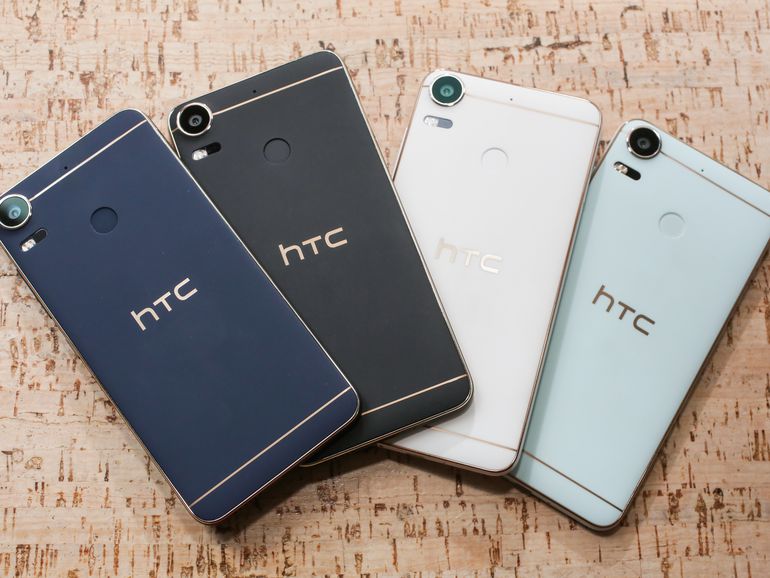 HTC has unveiled its Desire Series sometime back globally and now on 24th November it launched it much awaited and stylish Desire 10 Pro Smartphone in India. The phone was launched in an event in New Delhi and will be made available for sale in India from 15th December onwards. During the launch of the phone the company also announced its 10 years anniversary in India along with officially declaring the launch of HTC 10 Evo by end of December.

• The phone is powered by 1.8GHz Octa core MediaTek Helio P10 processor for superior performance and runs on Android 6.0 Marshmallow.

• The phone boasts of a full HD display screen of 5.5 inch with IPS LCD display and has a screen resolution of 1080 x 1920 pixels protected with Gorilla Glass protection.

• The HTC phone flaunts a rear camera of 20 megapixel inclusive of BSI Sensor, laser autofocus, f/2.2 aperture and Auto HDR mode. The phone is accompanied by a front camera of 13-megapixel with BSI sensor and other basic features.

• It was launched in two variants globally with 3GB RAM/32GB ROM and 4GB RAM/64GB ROM but only the 4GB RAM variant is launched in India. The memory can be expanded in microSD card by 2TB. 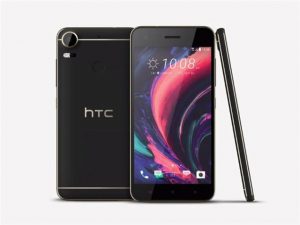 Other features of the phone

The phone has great connectivity with 4G LTE Cat 6 connection that gives blazing fast internet speed, supports Wi-Fi 802.11 a/b/g/n, compatible with GPS/A-GPS, Bluetooth v4.2 enabled and NFC. The phone has a fingerprint sensor with dual SIM connection and has the company supported Sense UI. It has a battery of 3000mAh which gives up to 19 hours of talktime on 3G as claimed by HTC.

The phone was launched globally along with HTC Desire 10 Lifestyle and is considered to be premium looking phones. The phone sports matte body and is available in Valentine Lux, Royal Blue, Polar White and Stone Black colour variants. The phone also features BoomSound Stereo speakers with the Desire 10 Lifestyle already launched in September in India at Rs 15,990. The HTC Desire 10 Pro was launched at price of Rs 26,490 and will be available for sale from 15th December onwards. The stylish and premium looking phone is equipped with best features and is a great buy for this season. 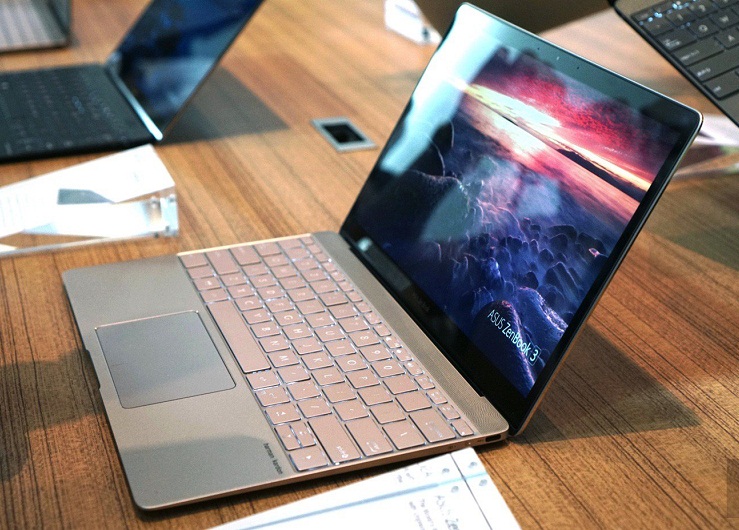 ZenBook 3 Premium UltraBook from Asus is now available at Rs 1,13,990 in India

Asus launched the ZenBook 3 which is a premium Ultrabook in India in August and was supposed to begin shipping...