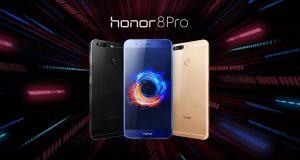 Honor (Huawei’s Terminal Brand) is ready to launch its new Smartphone “Honor 8 Pro” on 6 July (Thursday) in India. The launch is just a few days away but just ahead of the launch, the price of upcoming Honor Smartphone has been leaked. The leak suggests that the Honor 8 Pro Smartphone will cost Rs 29,999 in India. The firm has already confirmed that the device will be an Amazon India Exclusive. More about the new Honor Smartphone is described in the text ahead.

• The Smartphone will be exclusively available via Amazon India. 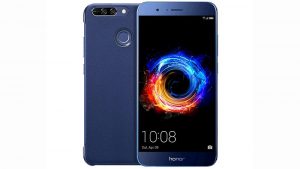 The firm has already confirmed that the new Honor Smartphone will be an exclusive via Amazon India. The firm has also confirmed that the device will be launched on 6 July (Thursday). It is expected that Amazon or Honor will also give some exciting launch offers along with the Honor 8 Pro Smartphone. The Honor 8 Pro Smartphone was priced at EUR 549 (Around Rs 39,500) in Europe. “Hindustan Times” reported that the 6 GB RAM + 128 GB Internal Storage Variant of Honor Pro 8 Smartphone will cost around Rs 29,999 in India. 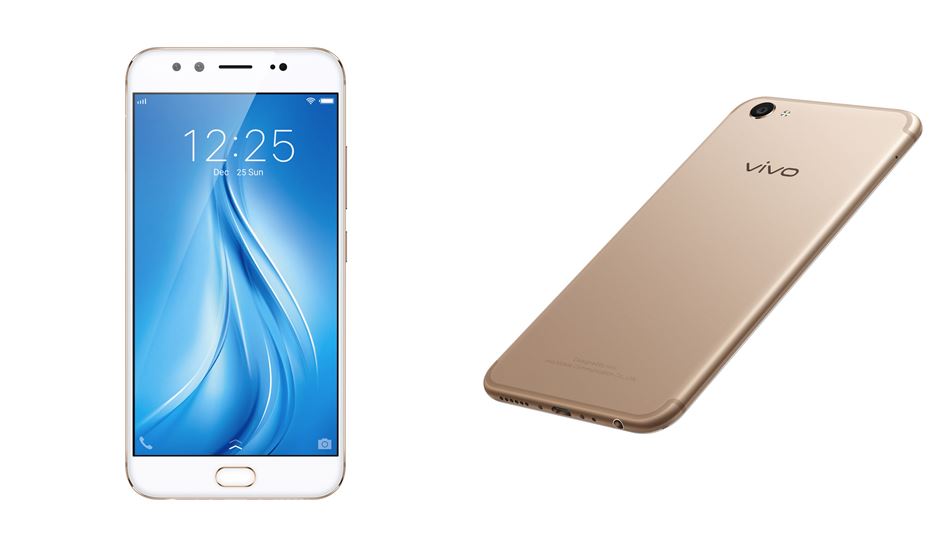 Vivo X9s Plus Specifications Leaked Just Ahead of Thursday Launch

Last Month, Vivo Mobiles has sent Media Invites for the official launch of the Vivo X9s and Vivo X9s Plus...