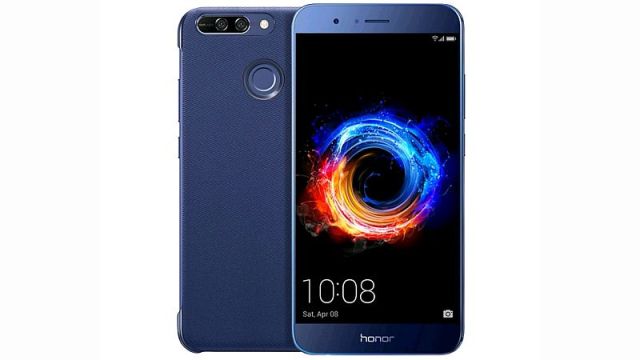 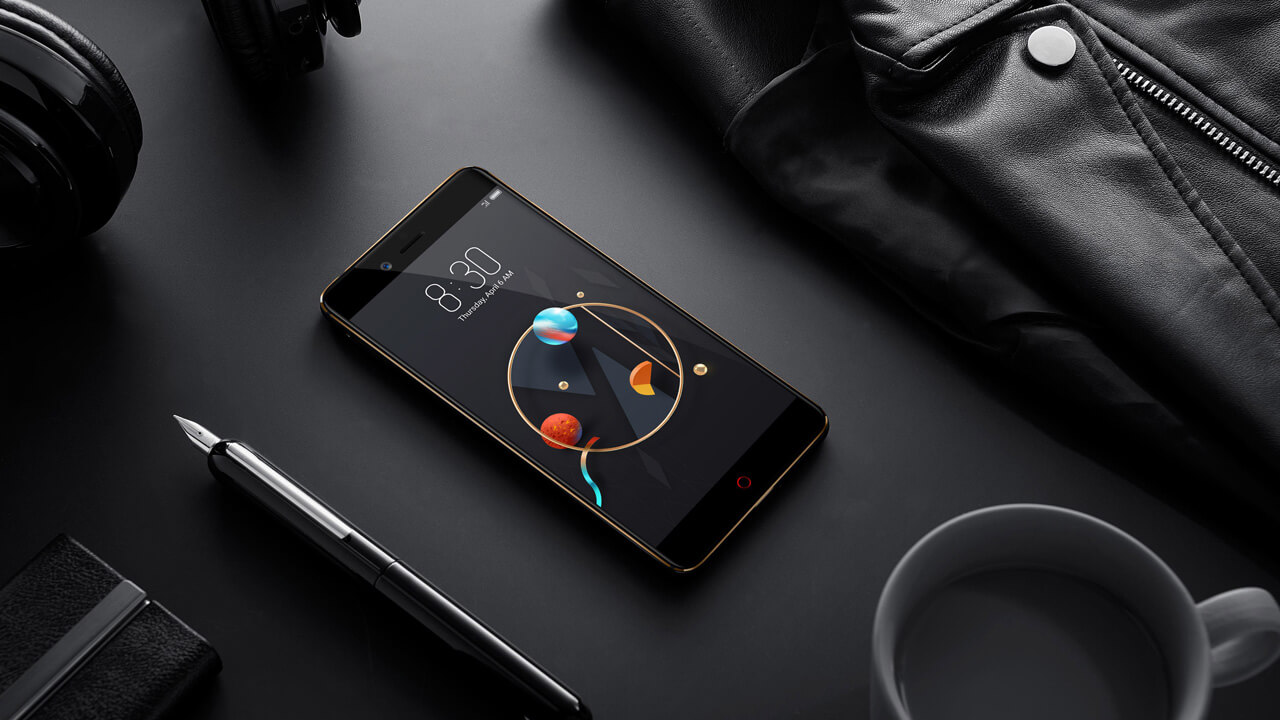 ZTE recently launched another smartphone from its flagship in India and named it Nubia Z17 mini. The company launched this...