Gionee Phones recently announced about the Gionee S10 flagship smartphone which was launched in china and will launch in India soon. The smartphone already launched in china in May and now going to be launch in India in next two month. Gionee also recently tied with Virat kohli the Indian cricketer and unveiled Signature Edition of the Gionee A1. The news about the launch of the smartphone first reported by gadgets 360.

Gionee S10B, sports with 5.5 inch full HD screen and the smartphone launched with price at CNY 2,199 (roughly Rs. 20,700). The smartphone powered by a MediaTek Helio P10 processor and runs on Amigo 4.0. The smartphone has 64GB inbuilt storage which is coupled with 4GB RAM. The smartphone backed with 3700mAh battery. At last, Gionee S10B has 13-megapixel and 5-megapixel sensors cameras and at front has 16 megapixel camera.

Gionee S10C smartphone features 5.2 inch screen which is powered by Snapdragon 427 process. The smartphone has 32GB inbuilt storage which is come along with 4GB RAM. The smartphone runs on Amigo 4.0 OS and has 3100mAh battery life. Gionee S10C priced at CNY 1,599 (roughly Rs. 15,000). 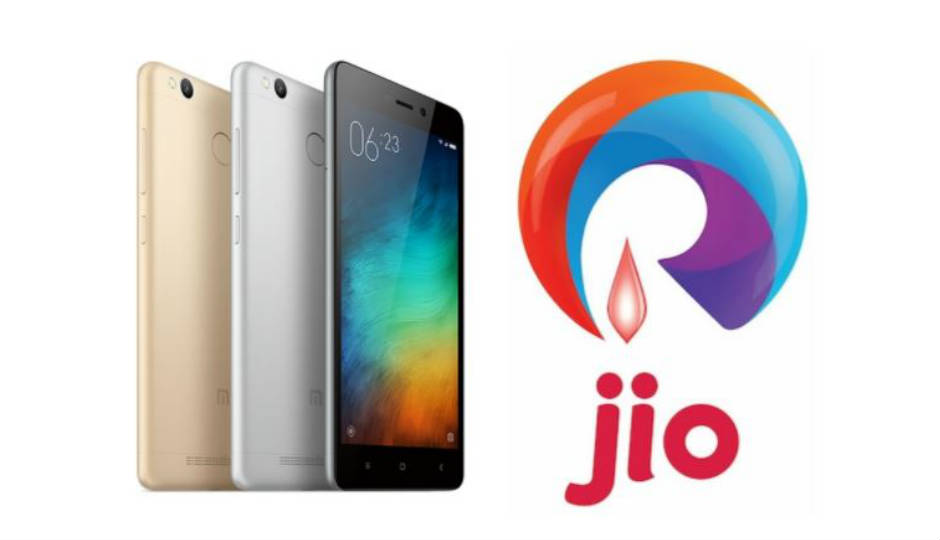