Gionee Mobile Phones has launched its amazing new Smartphone “Gionee M6S Plus” in China on 24 April. This new Gionee Smartphone has a lots if things to talk about. The most notable things are RAM Size, Battery Power and the Fingerprint Scanner but the Smartphone has much more than these three things. There are two Internal Storage Variants of the device and it will go on sale on 2 May. More about this new Smartphone is detailed in the following sections.

Highlights of Gionee M6S Plus Smartphone :

Specifications of Gionee M6S Plus Smartphone :

The biggest highlights of Gionee M6S Plus Smartphone is its 6020 mAh Massive Battery along with 6 GB RAM, both these things allow users to use the Smartphone smoothly for a very long time. There are two variants of the Smartphone according to Internal Storage, first is 64 GB and second is 256 GB. The Dual SIM Smartphone runs Android 6.0 Marshmallow based Amigo3.5 OS. The device features a 6-inch Full HD Oncell AMOLED Display Screen with 1080 x 1920 Pixels Resolution. Powered by a 1.95 GHz Snapdragon 653 SoC, the Gionee Smartphone has a Fingerprint Scanner (at the Back Panel). 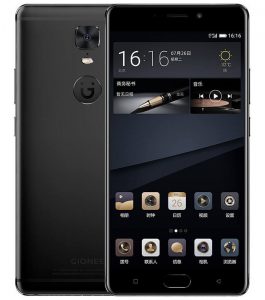 When we are talking about camera, the device has a 12 megapixel Rear Camera and an 8 megapixel Front Camera for the Snappers & Selfie Lovers. Other features of the Smartphone are 4G LTE, Wifi, Bluetooth, Micro-USB, USB OTG, 3.5 mm Audio Jack, GPS, Light Sensor, Gravity Sensor, Compass, Gyroscope and Proximity Sensor.

Dimensions, Price and Availability Details of Gionee M6S Plus Smartphone : 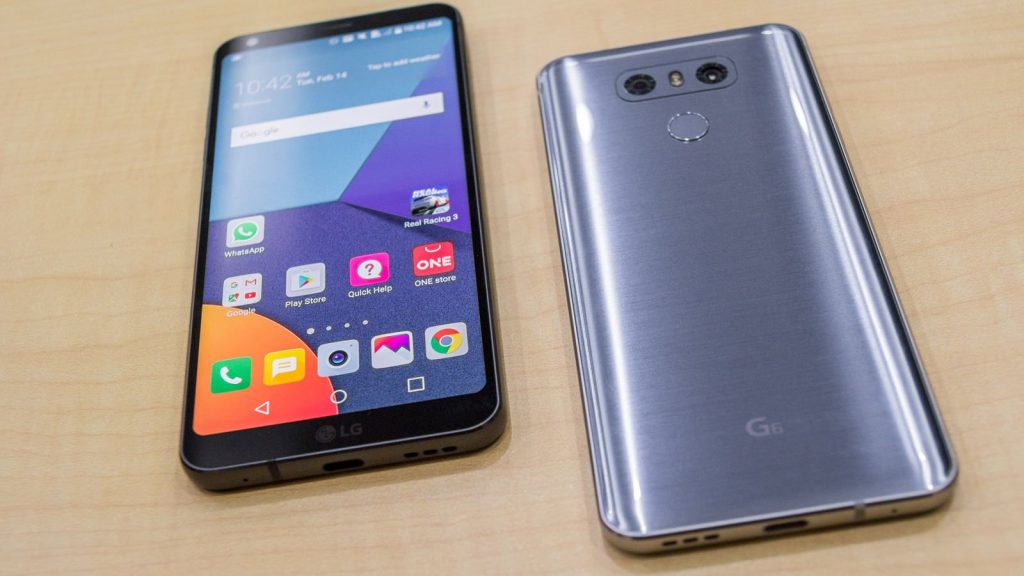