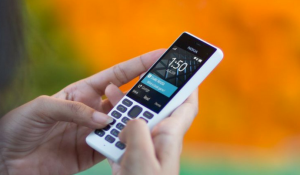 In December 2016, HMD Global has announced its first Nokia Mobile Phone “Nokia 150“. While this announcement, the firm also said that the device will be on sale in 2017’s first quarter. Nokia 150 Dual SIM Phone is now spotted in the Online Market on Flipkart and Amazon India Online Stores. The Device is priced at Rs 2,059 and available in Black and White Color Options. All about this Nokia 150 Mobile is detailed here.

Highlights About The Nokia Device :

• The Nokia 150 Mobile Phone is available via Amazon India and Flipkart at Rs 2059.

• The Device is available in Two Color Variants (Black and White). 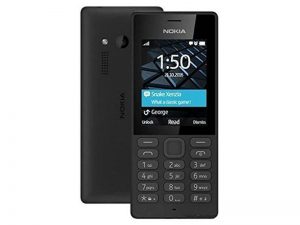 Made up with a Polycarbonate Cover, The Dual SIM Mobile Phone “Nokia 150” is available in Black and White Color Variants via Flipkart while Amazon India is offering only Black Variant of the Device. It has a 2.4 Inch QVGA Display Screen with 240 x 320 Pixels Resolution. The Device runs Nokia Series 30+ Operating System and offers 32 GB expandable storage by using a MicroSD Card. The Mobile Phone has a 1020 mAh Battery that gives the device 22 Hrs Tal Time and 25 Days Stand By Time. The Phone has 117 x 50 x 13 mm Dimensions and 82 grams Weight. Other features of Nokia 150 Mobile Phone are MP3 Player, FM Radio, Bluetooth, and a VGA Camera at Back (with LED Flash). It will have Snake Xenzia and Nitro Racing by Gameloft2 (try-and-buy version) games pre-loaded in it.

In the recent past, HMD Global has revealed Nokia Devices at MWC 2017. The firm has also introduced the first set of Nokia Android Smartphones, including Nokia 3, Nokia 5 and Nokia 6 Smartphones in it. Apart from Android Smartphones, HMD global also announced the “Redesigned Nokia 3310”. There are expectations that the Reborn Nokia 3310 will be launched before the Android Nokia Phones. HMD has confirmed the launch of Nokia 3, Nokia 5 and Nokia 6 by announcing that the Nokia Smartphones will be launched in Q2 (April – June) of 2017 and the devices will hit 120 Markets along with the Indian Market. 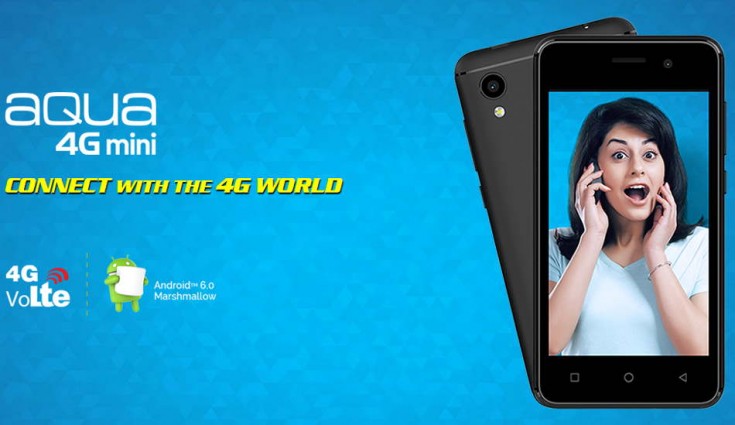 Intex has launched various amazing Smartphones in its “Aqua” Series. Recently the firm has launched the “Intex Aqua Trend Lite”...