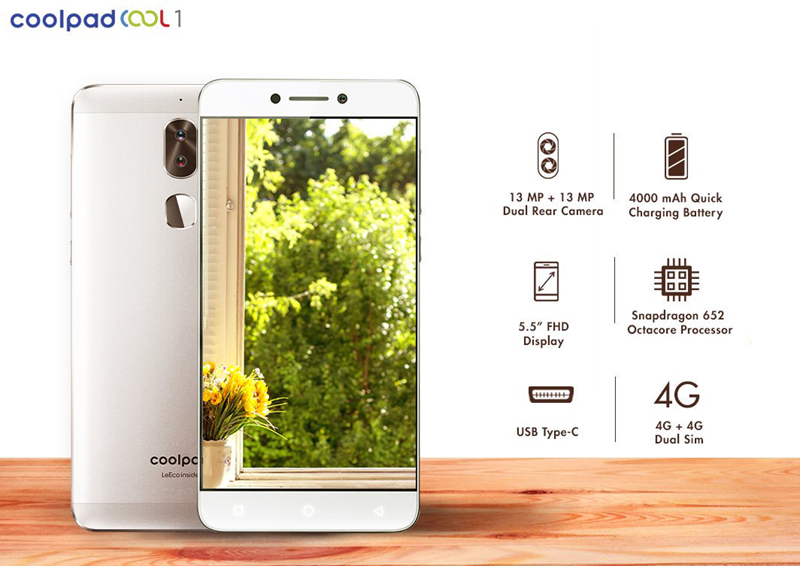 The Coolpad Smartphone has 3 GB/4 GB RAM Variants while both have 32 GB Internal Storage. The notable thing in Coolpad Cool 1 Dual is its Dual Rear Camera Setup. The Smartphone has two 13 megapixel Cameras at back, 1 Camera takes care of Color & the Other 1 Handles Depth, Detail & Brightness. Apart from these rear cameras, it also has an 8 megapixel Camera at Front. The Device has a 4000 mAh Battery. Fingerprint Sensor of the device is placed at the back panel. The Dual Nano-SIM Smartphone runs Android 6.0 Marshmallow based LeEco’s EUI 5.8 OS. It has a 5.5 Inch Full HD Display Screen with 1080 x 1920 Pixels Resolution, 450 Nits Brightness & 403 ppi Pixel Density. 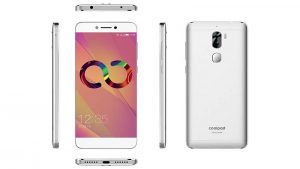 Availability, Price Details of The Smartphone : 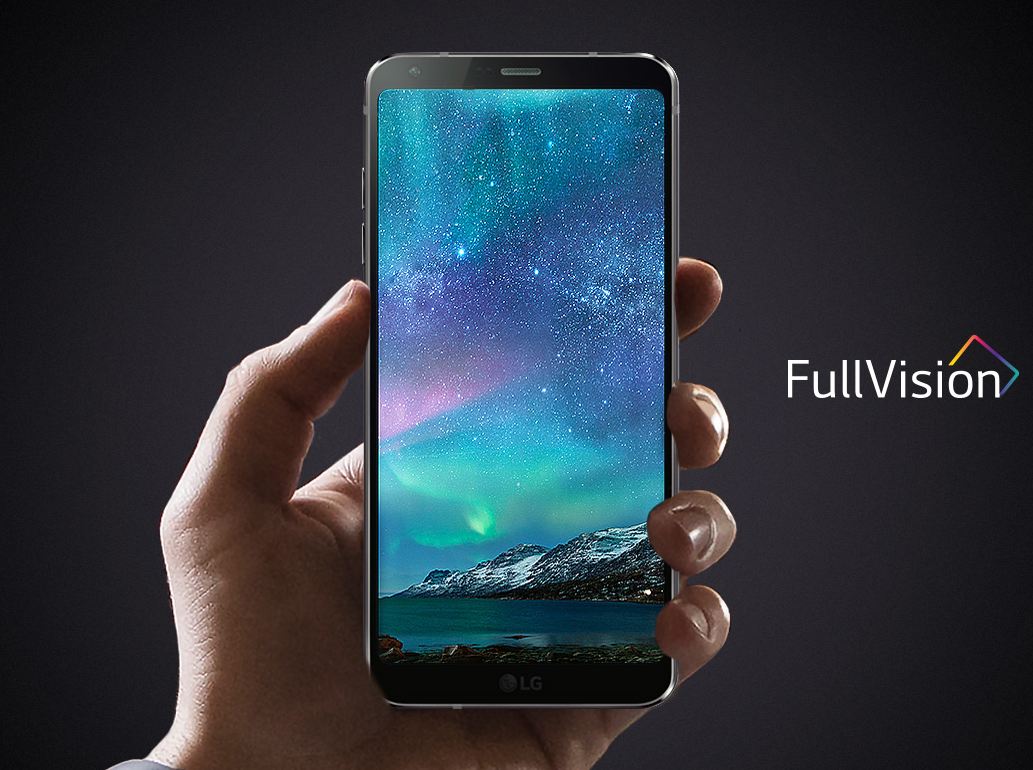 LG G6 Smartphone was available in South Korea and now the firm is making this device available across all over...