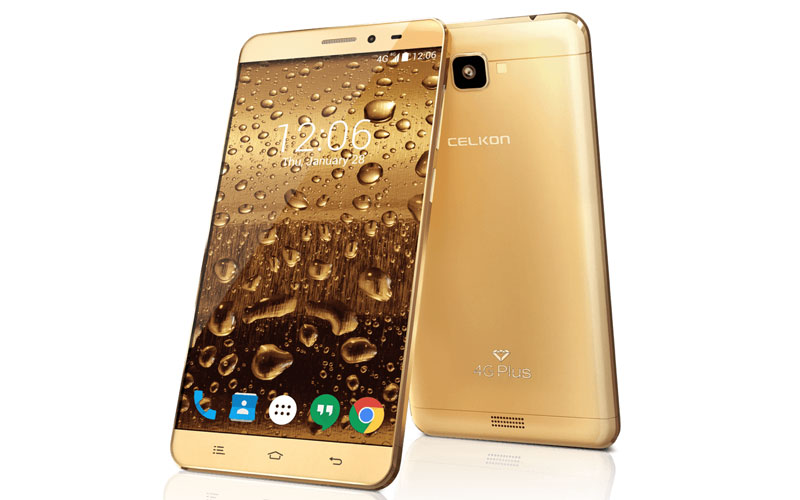 Celkon has introduced a brand new smartphone best suited to the demands of the Indian consumer. The Celkon Diamond 4G Plus is available on multiple e-commerce portals for Rs. 6,249 and thereabouts.

Let’s take a quick look at the specifications on the Celkon Diamond 4G Plus.

The Celkon Diamond 4G Plus with a 5 inch HD IPS display boasts of a 1.7 GHz Quad Core processor and a 1 GB RAM. The internal storage on the phone is 8 GB which is expandable up to 32 GB via a microSD card slot. The phone comes with an 8 megapixel primary camera with LED flash and a 3.2 megapixel secondary camera.

More from iSpyPrice: Check out the detailed specs on the Celkon Diamond 4G Plus mobile

The dual SIM phone supports all standard connectivity options including 4G. The Diamond 4G Plus has a decent battery capacity of 2200 mAh. The phone weighs a mere 140 grams and is powered by Android 5.1 Lollipop OS.

The Hyderabad based company has made good progress of late and has unveiled some impressive smartphones. Perhaps the most notable of its offering has been the Celkon Q5K Transformer which boasts of a phenomenal 5000 mAh battery for just Rs. 5,499. The Q5K Transformer is helping Celkon build some momentum but the fact is that despite its amazing battery capacity and good looks the Q5K is trumped by the Diamond 4G Plus.

More from iSpyPrice: All Celkon phones and their prices can be found in our price list

The Celkon Diamond 4G Plus beats the Q5K Transformer and other Celkon offerings in design, build quality, and what I would describe as balanced specifications for a phone priced under Rs. 6,500. The Diamond 4G Plus with its extremely thin aluminium bezel becomes a far more sleek and stylish phone than any Celkon has offered before. 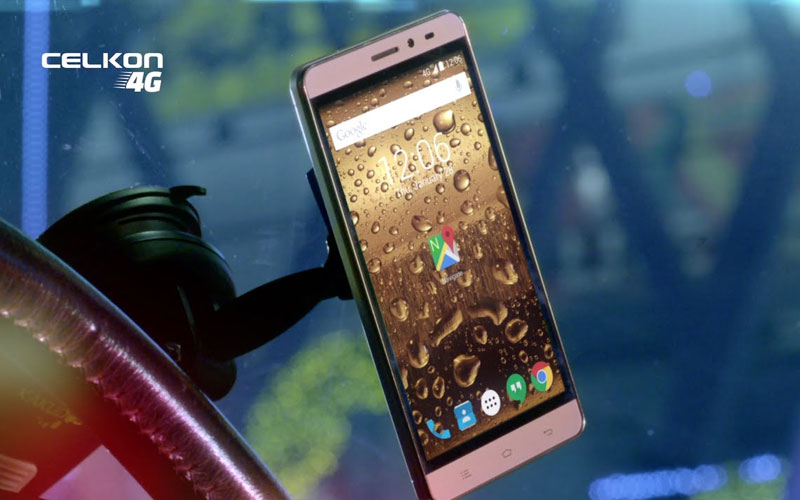 Also, by offering an HD IPS display and a reasonably fast quad core processor with 1 GB RAM Celkon has ensured that the Diamond 4G Plus is able to balance itself out as a good looking product that is useful and trendy to own. If you ask me, those are all the right signals a smartphone brand should send to its potential customers when a new product is launched.

Celkon has made steady progress in the Indian market

Celkon is a homegrown brand and one of the few of its kind to have attained success in the crowded smartphone space in India. Other than making progress in the smartphone segment with phones like the Q5K Transformer and now the Diamond 4G Plus, Celkon is also building an impressive affordable-Tablet portfolio.

It is clear to those who read market trends and analyse growth factors in the smartphone space that Celkon has its eyes firmly set on becoming a key all-round player in India by the end of 2016. With multiple offerings in the smartphone and Tablet segments Celkon has lived up to the hype generated around it after it won the “Make in India Excellence 2015” award in the “Telecom Gadgets” category. 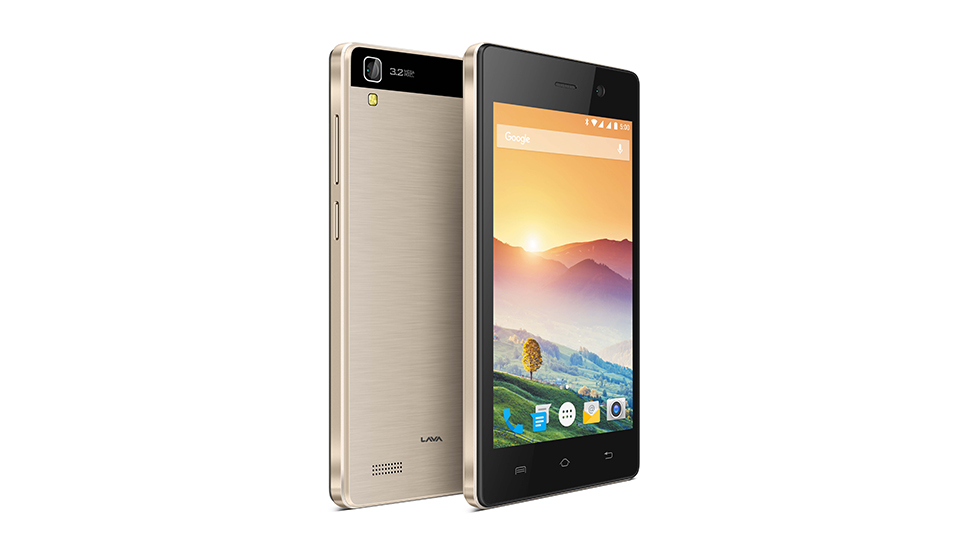 Lava International Ltd has been coming up with a series of budget smartphones. One of Lava’s latest phones that launched...