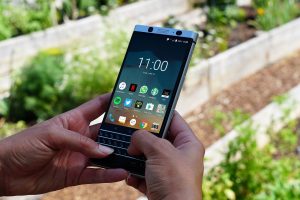 • Pre-Orders for BlackBerry KEYone Smartphone will start from 18 May.

• The BlackBerry KEYone Smartphone will go on sale from 31 May.

The BlackBerry KEYone Smartphone features “QWERTY” Keypad Slider below the Device. The Keypad has Fingerprint Scanner on Space Bar along with Capacitive Touch (on Whole Keyboard) for Scrolling. The device runs Android OS. The device has a 4.5-inch Full HD IPS Display Screen with 1620 x 1080 Pixels Resolution, 433 ppi Pixel Density and Corning Gorilla Glass 4 Protection. Powered by a 2 GHz Octa Core Qualcomm Snapdragon 625 Processor, The Smartphone has 3 GB RAM and Adreno 506 GPU. On the optics front, it has a 12 megapixel Rear Camera and an 8 megapixel Front Camera. 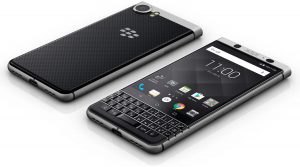 Other features of BlackBerry KEYone Smartphone : 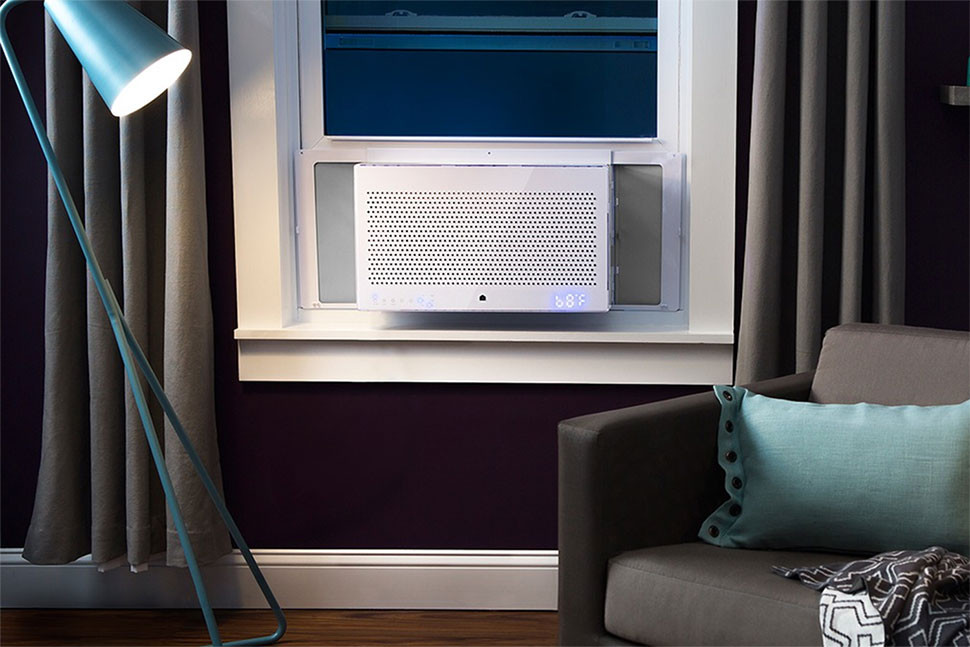 Find the best 5 Star Energy Rating Window Air Conditioner in this summer season so that you can get the...