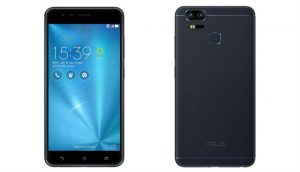 The Asus ZenFone 3 Zoom was made available with Android 6.0.1 Marshmallow OS which was a negative point in the Smartphone as Android O was available in Developer Preview Mode. To resolve this issue, the firm has launched the Android 7.1.1 Nougat update for Asus ZenFone 3 Zoom users along with Tweaks to ZenUI and Removal of Third-party Apps. ZenTalk Forum has confirmed the rollout. The removal of Third-party Apps reduced Bloatware. More about the Device as well as the Update is described in the next sections.

• The Asus ZenFone 3 Zoom Smartphone was launched in January.

• The firm has now rolled out the Android 7.1.1 Nougat update to the Smartphone Users.

• The Update brings the Portrait Mode too.

“Android Police” has detailed all the changes which the update will make. The update brings RAW File Capture Support to the Device. Google Now and Google Assistant are now built-in the ZenUI Launcher. The update disables various unnecessary features such as Auto-start Manager, Mobile Manager and “Splendid” Notifications. The update has also made the Quick Settings Icon customizable. 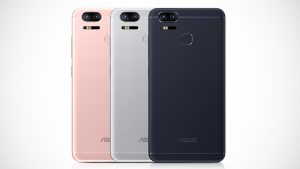 The Android Police has also reported that the size of update is around 1.1 GB. The update also brings the “Portrait Mode” on the Smartphone as well as Improved Picture Taking Experience. Asus claimed that it has pushed out ZenUI version 20.31.49.2. This Software update upgrades the Asus ZenFone 3 Zoom to Android Nougat. The update fixes the Bugs as well as Improves Over-all Performance of the Device.

The Asus Smartphone is priced at $329 (Around Rs 21,300) in the US and it is available via Online Retail Stores as well as the official US Website. The Device has a 5.5 inch Full HD AMOLED Display Screen with 1080 x 1920 Pixels Resolution. Powered by a 2 GHz Octa Core Qualcomm Snapdragon 625 SoC, it has 3 GB RAM and 32 GB Internal Storage. On the optics front, it has a Dual Rear Camera Setup (a 12 megapixel Camera with Sony IMX362 Sensor and a 12 megapixel Camera with 2.3x Optical Zoom) and a 13 megapixel Front Camera with Screen Flash Feature. Other features of the device are 4G LTE, Wifi, Bluetooth, GPS and NFC. The Smartphone packs massive 5000mAh Battery under the hood. 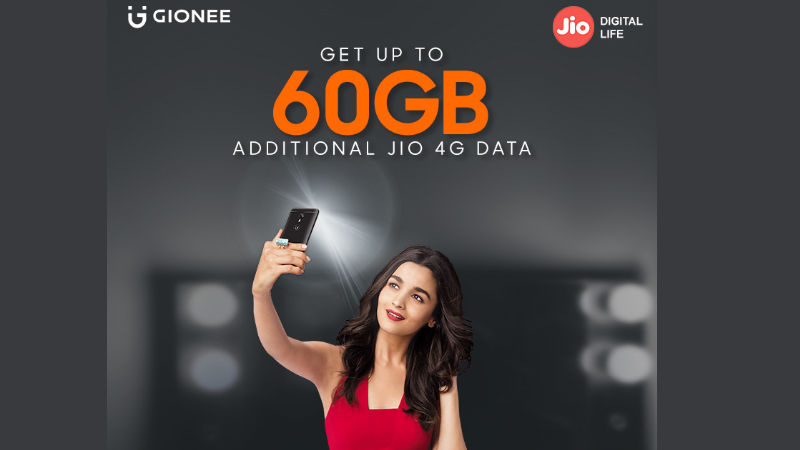 Gionee has announced that the Gionee Smartphone buyers will get free additional Reliance Jio 4G Data. The firm has also...