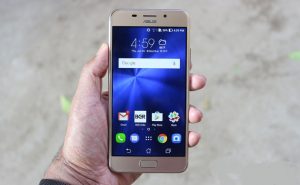 Taiwan based manufacturers Asus is all set to launch ZenFone 3S in India on 7th February but as of now nothing is revealed about its launch price. There is not much information about when the phone will be available for purchase. However, the latest phone is expected to be sold via both online and offline retailers.

• The phone is to run on the latest Android 7.0 Nougat OS ensuring high end application speed and is to be powered by 1.5GHz Octa-Core MediaTek MT6750 processor.

• It has great optics with rear camera of 13-megapixels along with features like 5P Largan lens, dual LED real tone flash & f/2.0 aperture. It has a front camera of 8-megapixel. The rear camera is packed with many other features like Backlight HDR mode, Low-light mode, Panoramic Mode, super resolution mode, beauty mode etc.

• It has a display screen of 5.2 inch in HD along with screen resolution of 720 x 1280 pixels for enhanced clarity. It also features 2.5D contoured edge.

• The phone packs a internal memory of 3GB RAM along with internal storage of 32GB ROM expandable in microSD card till 2TB. 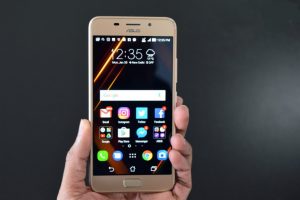 The Asus phone comes with fingerprint scanner integrated in the home button in front panel of the phone and using it the phone can be unlocked in 0.5 seconds. The phone is able to store up to 5 fingerprints. The latest Android OS supports various features like multi-window mode, GameGenie, ZenMotion Touch Gesture etc. One of the exclusive features of the phone is its 5000mAh capacity battery. The phone also comes with in-built blue filter. The phone has dual SIM support and comes with reverse charging thus can be used as power bank. The phone is to support 4G for blazing fast internet along with other connectivity features like Bluetooth, GPS etc.

The phone flaunts its metal based aluminium body and stylishly crafted for a visually impactful outlook. As of now there is no information about the launch price of the phone and its availability will also be announced on the date of launch. The phone will be available via both online and offline stores making it more accessible to people. The phone will be launched in India in two colour variants which are gold and black. 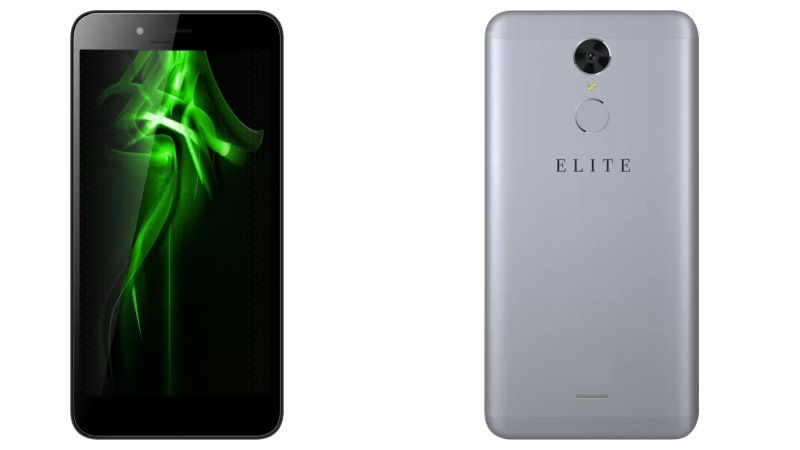 Swipe is an affordable mobile phone brand and the latest to be launched in its kitty is the Swipe Elite...