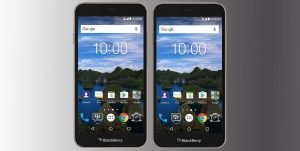 Highlights of the Launch :

• This New BlackBerry Smartphone is available from 3 March for Pre-Orders.

• The Smartphone runs Android 7.0 Nougat and available in Black, Gold and Silver Colors.

• The Smartphone is the first BlackBerry Smartphone that is developed in Indonesia.

Specifications of The BlackBerry Aurora :

The Device runs Android 7.0 Nougat OS. The Smartphone supports Dual SIM (It is Claimed that it is the First BlackBerry Device which Support Dual SIM).It has a 5.5-Inch Display Screen with 720 x 1280 Pixels Resolution. Powered by a 1.4 GHz Quad Core Qualcomm Snapdragon 425 SoC, It has 4 GB RAM. The Smartphone packs a 13 megapixel Primary or Rear Camera along with an 8 megapixel Secondary or Front Camera. The Smartphone has 32 GB Internal Storage (Expandable). Connectivity Features of The Smartphone are 4G LTE Support, GPS, Bluetooth and Wifi. The device has a 3000 mAh Battery. 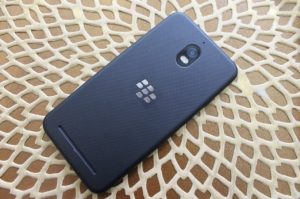 Design, Availability and Price of The BlackBerry Aurora :

At the launch, Alex Thurber (Senior Vice President & GM of Mobility Solutions for BlackBerry) congratulated BB Merah Putih and said that the firm always thinks for innovations and customer satisfaction. 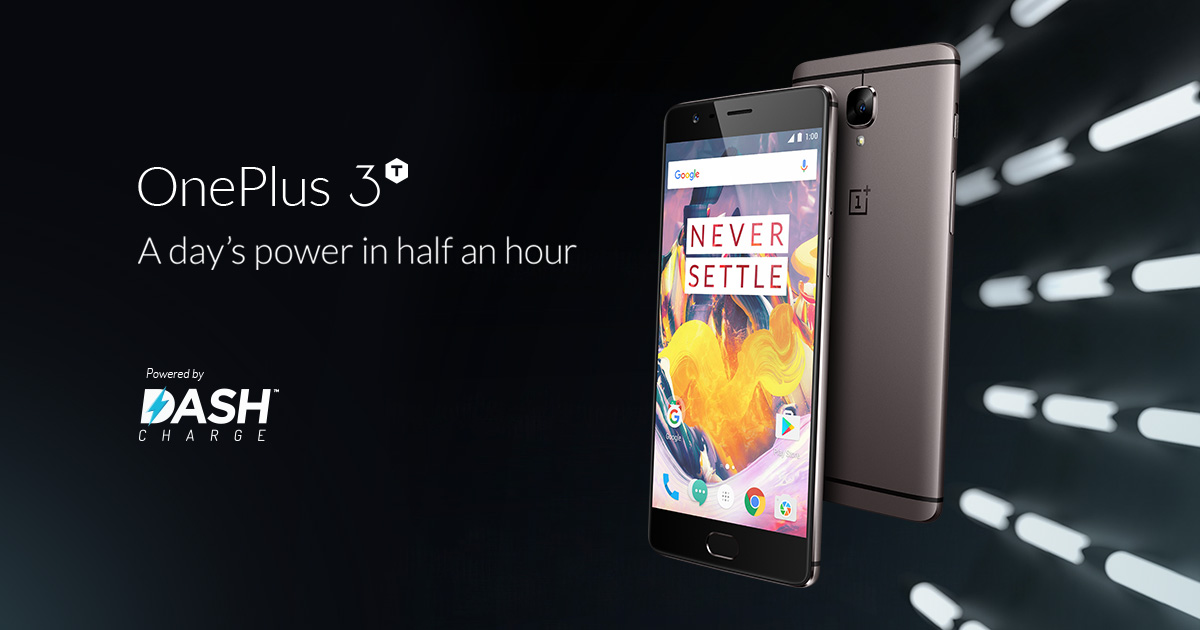 OnePlus Store was launched in October in India by the firm. The Store offered various types of Mobile Accessories and...