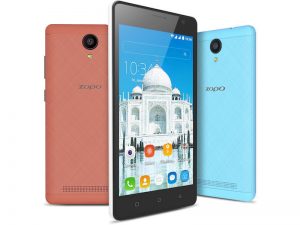 • Zopo has launched the Successor to “Zopo Color M4” Smartphone.

• The Zopo 4G Smartphone supports more than 25 Indian Regional Languages and it is priced Rs 5,999.

The Smartphone has 143.7 x 71 x 9.7 mm Dimensions and 142 grams Weight. The Back Panel of device has a Textured Design and the device is available in Indigo, Matte White, Peach, Caribbean Blue and Charcoal Black Color Variants. The Device supports more than 25 Regional Indian Languages. Zopo has priced the Smartphone at Rs 5,999. The Smartphone has various useful pre-loaded Apps such as Zopo Care and Zopo Worlds in it. Zopo is offering One Year Replacement Warranty with the Smartphone.

Other Camera features are various Modes (Panorama, Smile Shot, Continuous Shot), Geo-tagging, and Time Lapse Video. Other features of the Smartphone are 4G VoLTE, Wifi, GPS, Bluetooth, Accelerometer, Light Sensor, Proximity Sensor and 2100 mAh Battery. The Zopo Smartphone can be judged as an amazing Budget Smartphone after seeing all the features & specs at this low price. 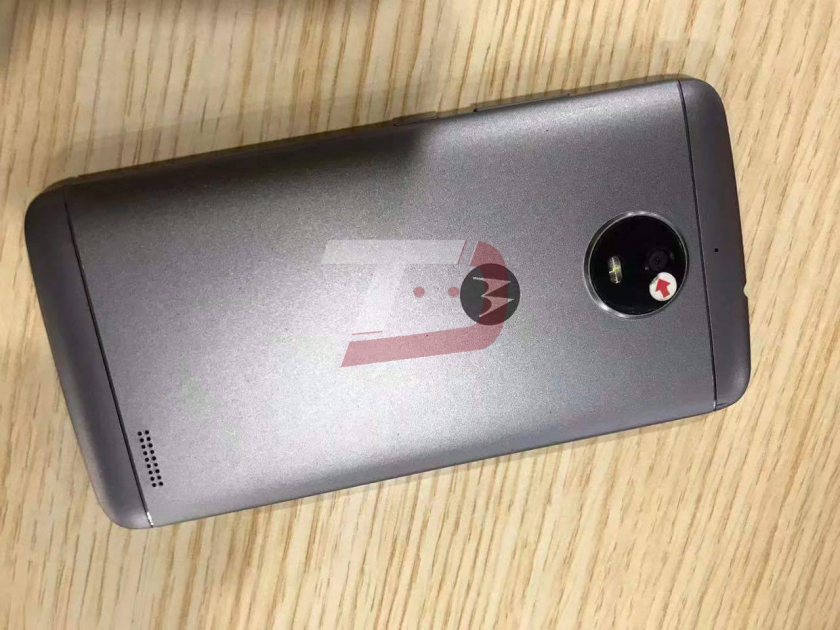 Moto Smartphones are always there in the news and yet new leaks about Moto E4 Plus and Moto C Smartphones...