After launching the Zopo Color X 5.5 Smartphone, Zopo has launched the Color Series Smartphone “M4” at an event in Lucknow (UP) in India. Priced at Rs 4,999, it will be available offline from 25 April onwards. Notable thing of the device is the 4G VoLTE capability. All about this new launch Zopo Smartphone is given in the following sections.

The Smartphone has 125.5 x 64.0 x 10.6 mm dimensions and 114 grams Weight. The device comes along with one year replacement warranty (in case of any hardware failure). The Smartphone has various Color Variants such as Caribbean Blue, Charcoal Black, Indigo, Matte White and Peach. It has volume and power buttons located on the right edge and the speakers are placed at the back. Zopo Color M4 Smartphone has a price tag of Rs 4,999 and the device will be available from 25 April via Offline Retail Stores. 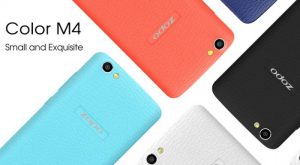 Biggest highlight of the device is that the Smartphone supports 4G VoLTE. The Smartphone has a Micro-USB Port as well as a 3.5 mm Audio Jack. The Dual SIM Smartphone runs Android 6.0 Marshmallow Operating System. It has a 4-inch IPS Display Screen with 480 x 800 Pixels Resolution and 233 ppi Pixel Density. Powered by the Quad Core MediaTek MT6737M Processor, it has ARM Mali T720-MP1 650MHz GPU and 1 GB RAM. Internal Storage of the device is 16 GB which can be expanded up to 64 GB. The Device has a 5 megapixel Rear Camera and a 2 megapixel Front Camera. Other Specs of the Zopo Smartphone are a 1450 mAh Battery, Wifi, Bluetooth, GPS and FM Radio.

Sandeep Tomar (The National Business Manager, ZOPO India) said that the launch event in Lucknow shows the entry of ZOPO in the east region of UP (India). He also announced that for total 47 districts, the firm has selected 34 distributors along with 34 service centers thus the service delivery channel is all set as well as functioning. 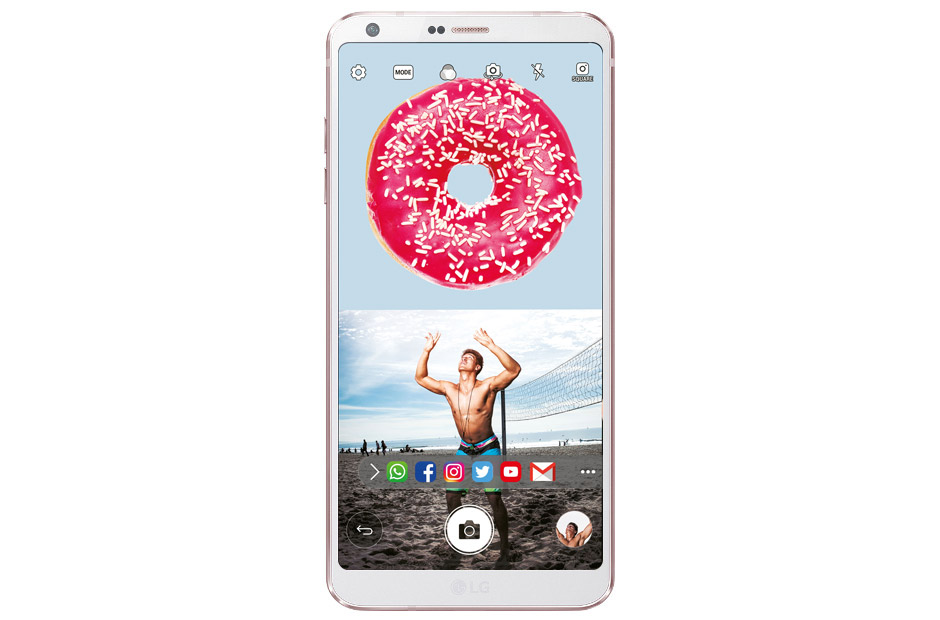 LG G6 Pre-Orders May Start on Friday in India

LG launched its Smartphone LG G6 at MWC 2017 in Barcelona. A Mumbai based Mobile Retailer Mahesh Telecom has tweeted...