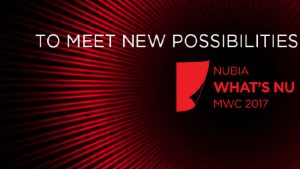 Whole the Tech World knows that MWC 2017 is going to be held from 27 February to 2 March and various new Smartphones and Other Electronics Devices will have their presence at this huge platform. Recently it is confirmed that ZTE’s sub-brand “Nubia” will also have a presence in MWC 2017. This confirmation has come just after ZTE has launched the teaser of its new “Gigabit Phone”. Nubia is not hosting the event but it’s just a way to be in the lime light, thus Nubia will just Show Case its products at the MWC 2017 stage. More about ZTE, Nubia and MWC 2017 is detailed below.

What Does ZTE’s Nubia Presence at MWC 2017 Means ?

In MWC 2017 (From 27 February to 2 March in Barcelona), Nubia will just Show Case its products and there are no expectations that Nubia will launch any new Device there. Nubia has confirmed its presence and nobody knows why Nubia has confirmed the presence because no one knows that what will Nubia Present or Display at the MWC 2017. Nubia has launched Nubia Prague S Smartphone last year and if Nubia is going to announce something at MWC 2017 then it may be a successor to Nubia Prague S Smartphone. Nubia’s Presence’s Purpose at MWC is not clear yet but it is confirmed that ZTE will Show Case its new Gigabit Phone at MWC 2017.

Some Facts About ZTE’s Gigabit Phone :

As mentioned, ZTE is going to Show Case its new Gigabit Phone at MWC 2017 stage. The most amazing news related with this ZTE Smartphone is the downloading speed which the firm claims is up to 1 Gigabit Per Second. The firm also believes that “this amazing Download Feature will also Advance 3600 Panoramic VR (Virtual Reality) Videos, Allow Instant Cloud Storage, High Quality Movie Streaming, High Quality Music Streaming and much more.”

Apart from Nubia’s Presence and ZTE Gigabit Phone, ZTE may also add some more Smartphones to its amazing Blade Series at MWC 2017. Rumors also suggest that ZTE has worked on ZTE Quartz Android Wear Smart Watch with LTE Connectivity and this Smart Watch may also be launched at MWC 2017. ZTE may also share some more about “Project CSX Crowd Sourcing Project” and “ZTE Hawkeye Smartphone” at MWC 2017. That’s it for now keep visiting for latest news from the Tech World. 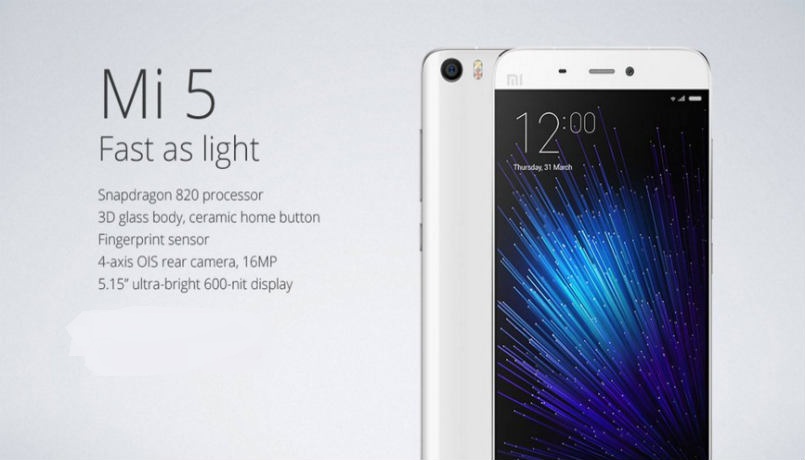 “Xiaomi” the brand name has became very popular as well as reliable in the Smartphone market. Recently the firm has...