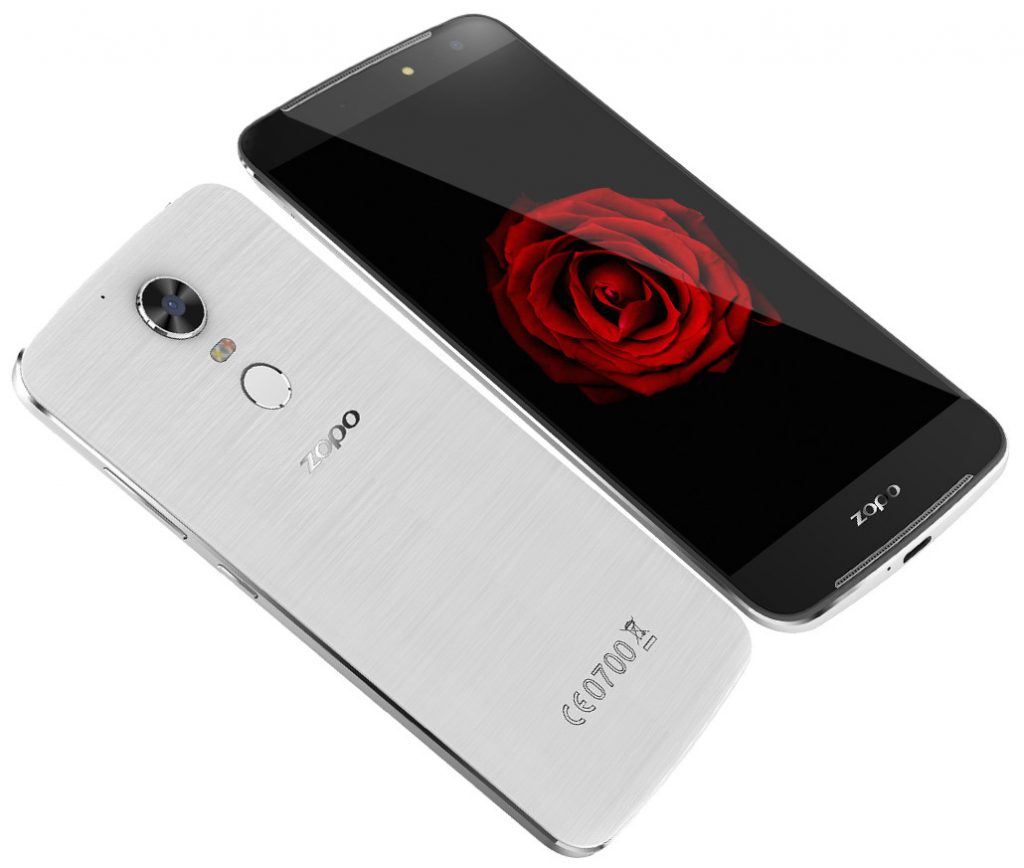 Zopo Mobile, yet another Shenzhen, China based smartphone brand has launched its latest flagship phone in India. The Zopo Speed 8 is an attractive new phone from Zopo. Let’s take a closer look at the specifications on this phone.

The Zopo Speed 8 comes with a 5.5 inch IPS display that has a screen resolution of 1080 x 1920 pixels. The phone comes laced with a powerful 2 GHz Deca Core MediaTek Helio X20 processor, which will soon become the industry norm if recent developments are anything to go by. The powerful processor is accompanied by a Mali-T880 MP GPU. The Zopo Speed 8 further gains in performance thanks to the 4 GB RAM on the phone.

The internal storage on the phone is 32 GB. The camera configuration on the Zopo Speed 8 is about as good as it gets. The primary camera is a 21 megapixel unit which supports dual-LED flash, Phase Detection auto-focus, Sony IMX230 sensor, and 6P lenses. The secondary camera is also a pretty good 8 megapixel unit with support for LED flash, OV8856 sensor, and 4P lenses. This is one of the very best camera specifications one can hope to find in a good camera phone.

The Speed 8 is dual-SIM enabled and supports 4G connectivity. The dimensions on the phone are 152.5 x 76.35 x 9.8 mm. The Speed 8 weighs 136 grams. This is a pretty good weight for a phone with its form factor. Very few smartphones that have a 5.5 inch display will end up weighing less than 140 grams. Therefore, the Zopo Speed 8 will feel lighter than pretty much any other large screen phone you have carried before.

The battery capacity on the phone is 3600 mAh. This is a good battery to boast of for Zopo’s first major flagship product. The battery does support Fast Charging. Some other key features on the phone include Fingerprint sensor, Gravity sensor, Light sensor, Distance sensor, and Geomagnetic sensor. The Speed 8 is powered by Android 6.0 Marshmallow OS.

Can the Zopo Speed 8 help Zopo Mobile become a force to be reckoned with in India?

While Zopo Mobile has launched several products before, the Zopo Speed 8 is pretty much the company’s first real world class product. Zopo Mobile is headed by Kevin Xu who revealed in an interview to Mouseworld Now earlier this year that Zopo Mobiles began its online operations in India in August, 2015 by partnering with E-commerce brands Flipkart, Amazon, and Snapdeal for sales and promotional activities.

The Zopo Speed 8 with its 21 megapixel camera is already the best camera configuration on a Zopo phone. Add to this the Deca-core MediaTek Helio X20 processor, a 4 GB RAM, a super lightweight design, and a Fingerprint sensor and you have a top-notch product to boot. As with other Chinese brands before it Zopo Mobiles really needs one monster hit to really challenge its counterparts in India.

Xiaomi, Oppo, OnePlus, Huawei, and Gionee have all done exceedingly well after launching at least one runaway success and Zopo will be hoping that the Speed 8 hits the bull’s eye. The Speed 8 certainly has all the prerequisites a product needs to make a market impact. We will have to wait and see if it actually does succeed in making an impact.

Xiaomi Redmi Pro creating so many buzzes about its launching dates

Xiaomi has already declared its upcoming event which will be celebrated at the Beijing National Convention Center on July 27....