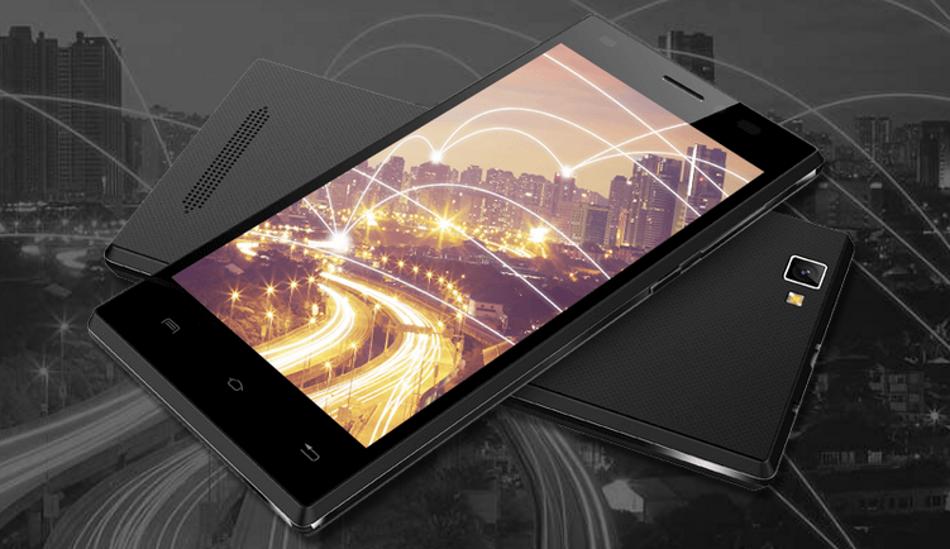 Xolo has launched a new Smartphone of ERA series. It is assumed that the Smartphone is the successor of Xolo Era 1x which was launched initially in India. As per the rumour, it is said that the registrations for Xolo Era 1X is open for the online sale which will be exclusively available on September 15.

• The model of Xolo’s Era series is going to be launch soon.

• The registration is open for the sale on 15 September.

• It works on Android 6.0 Marshmallow.

Xolo Era 1x is said to be geared up by 1.3 GHz Spreadtrum quad-core processor. The processor of Xolo 1x is encroached by 1GB RAM. The Smartphone consist the best display of 5.00-inch and a resolution of 1280 x 720 pixels. The Smartphone is enabled with VoLTE support. It has the significant rear camera of 8-megapixels and front camera of 5-megapixels. It has also been provided with dual LED flash. The storage memory of the Xolo Era is 8GB and is assumed to be expanded up to 32GB. Xolo claims to have just 2500 mAh of battery power which is not much sufficient for high specification of Smartphone, but still it provides 185 hours of standby time. The dimensions of Xolo measures at 145.5x72x8.6mm.

The xolo Era runs on the Android 6.0 Marshmallow. The Xolo claims to have an incredible camera with autofocus, LED flash, 5P largan lens, and 1080p video recording. The additional features of the Xolo are Live Photos, Beauty Mode, Burst Mode, and Slow-Motion enhancer. Xolo is expected to support dual sim of 4G. The Smartphone has an additional feature of the latest Era 1x is Audio Note, Screenshots, Smart Awake, LED flash for the instant calls. The Smartphone is expected to avail in Flipkart at a nominal price of Rs. 4,999.

The connectivity specifications of Xolo Era 1x includes 4G VoLTE, Wi-Fi 802.11 b/g/n, hotspot, GPS, USB, and Bluetooth. Xolo Era is expected to be launch in Black and Gold colours. The trendiest specification about the Smartphone is that it is supported by Jio Sim network, which means VoLTE mechanizes the sim slot. The display is rumoured to be 16M colours, 2 point multi-touch support and 294 PPI pixel densities. The Smartphone is enabled with 3.5 mm audio jack. 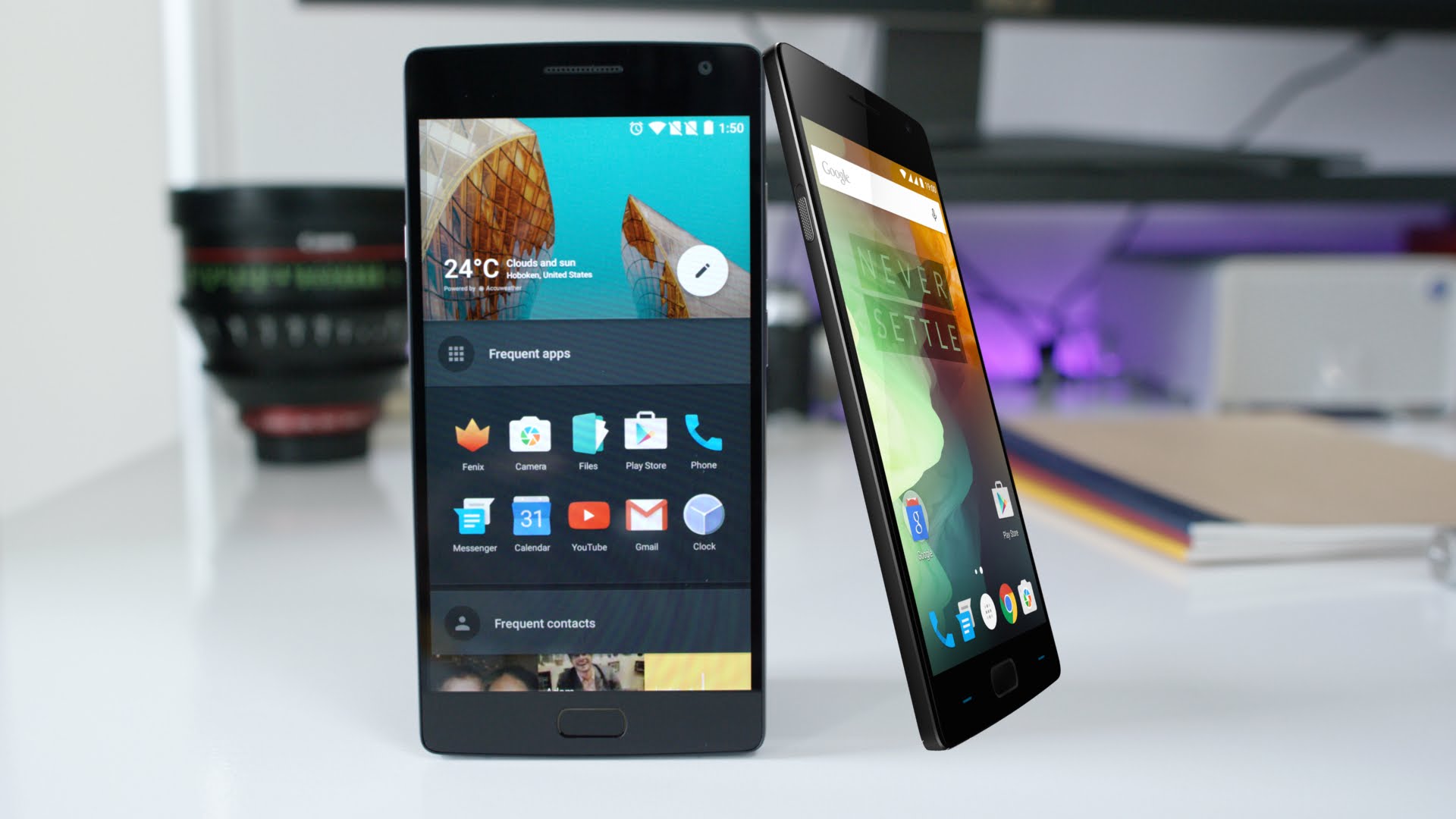 OnePlus 2, the high-end Smartphone powered by OnePlus is revived with new OS along with both QuadRooter patch and the...