Xiaomi has already declared its upcoming event which will be celebrated at the Beijing National Convention Center on July 27. And the most enchanting fact about this event is its invitation which is moderated with just the date formatted in bold letters. This mysterious event of Xiaomi is expected to bring some of the best gadgets to the floor on that day. If we go with the reports, Xiaomi is launching its exclusive and most awaited Redmi Pro Smartphone on that day.

There have also been bits of gossip about Xiaomi’s elite laptop to come to marketplace along with Xiaomi Redmi Pro cell phone on the same day. However, no such confirmations are made yet from the company. Recently, the organization has dropped a major clue about the confirmed launch of Redmi Pro name in its latest teaser Weibo. This recently dropped teaser also has energized the concept of releasing of Redmi Pro instead of Redmi Note 4, which was previously rumored.

What’s so interesting in the recently released teaser of Xiaomi?

Though China’s Apple – Xiaomi yet has not officially confirmed regarding the launch of any gadgets on its upcoming event on 27th July, rumors are hitting the marketplace more than the usual rate. However, the recently updated teaser of Xiaomi is indicating the persuaded launch of Xiaomi Redmi Pro along with a “mysterious small gadget”. Though there is no clue about this puzzling device, the reports are expecting it to be the new laptop of Xiaomi.

Like the previously whispered gadget Redmi Note 4, approaching Redmi Pro is also continued to be parts of multiple leaks in past couple of weeks, and there are so many gossips about its specifications and features. Have a look on expected specs of Redmi Pro: 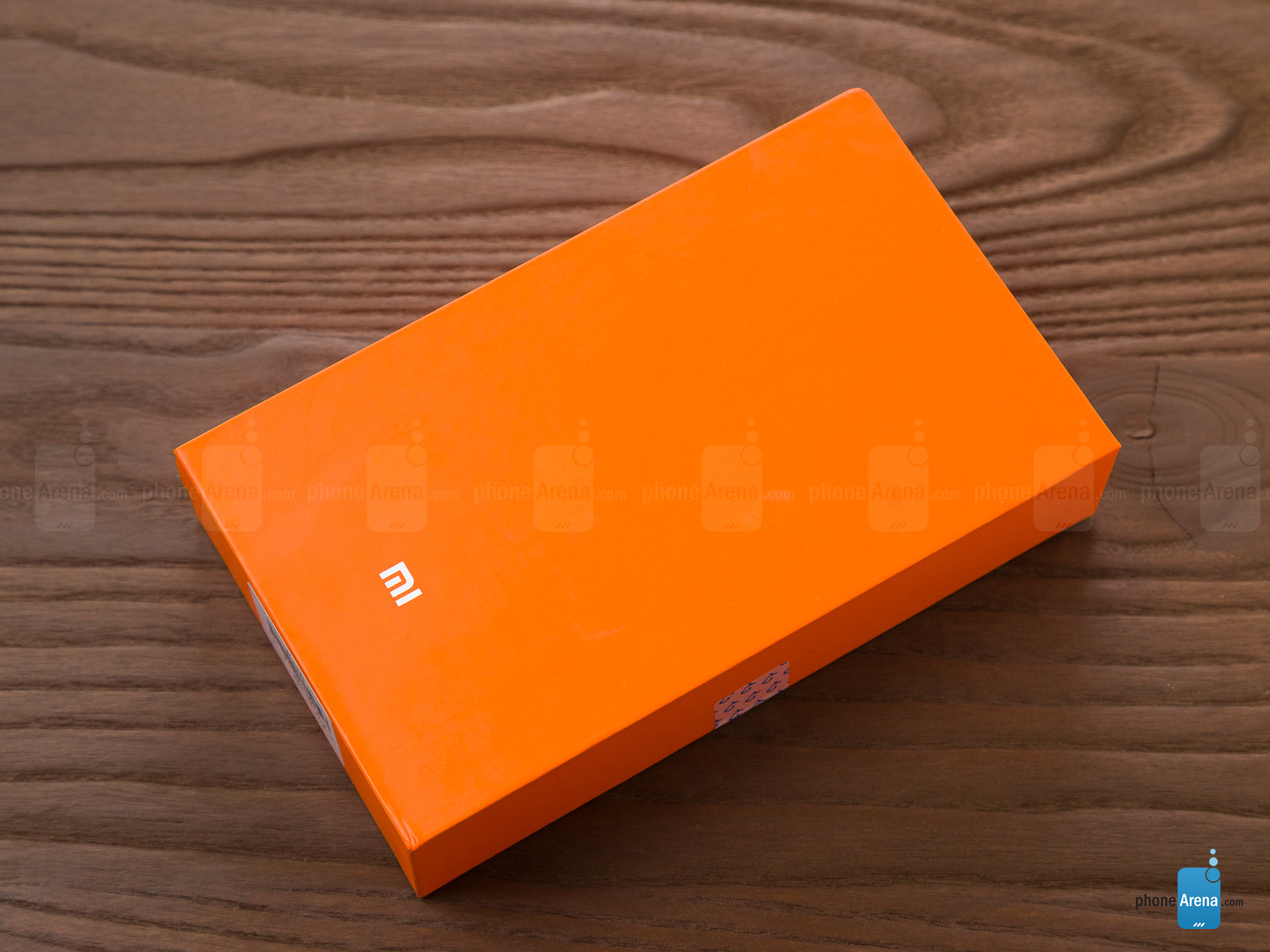 • According to that report, Redmi Pro will run on a powerful eca-core MediaTek MT6797M processor powered by the latest Android 6.0 Marshmallow.

• With a trendy dual-camera on the back, it is expected to start a new generation of Xiaomi gadgets.

• Moreover, the device is rumored to have 4 GB RAM and a 16 GB internal memory.

• If the leaked reports and images to be believed, this cutting-edge device will be seen without a fingerprint scanner on the back.

• There is no clear idea about the cost of this upcoming gadget. However, once it made official launch, the rice details will be cleared. 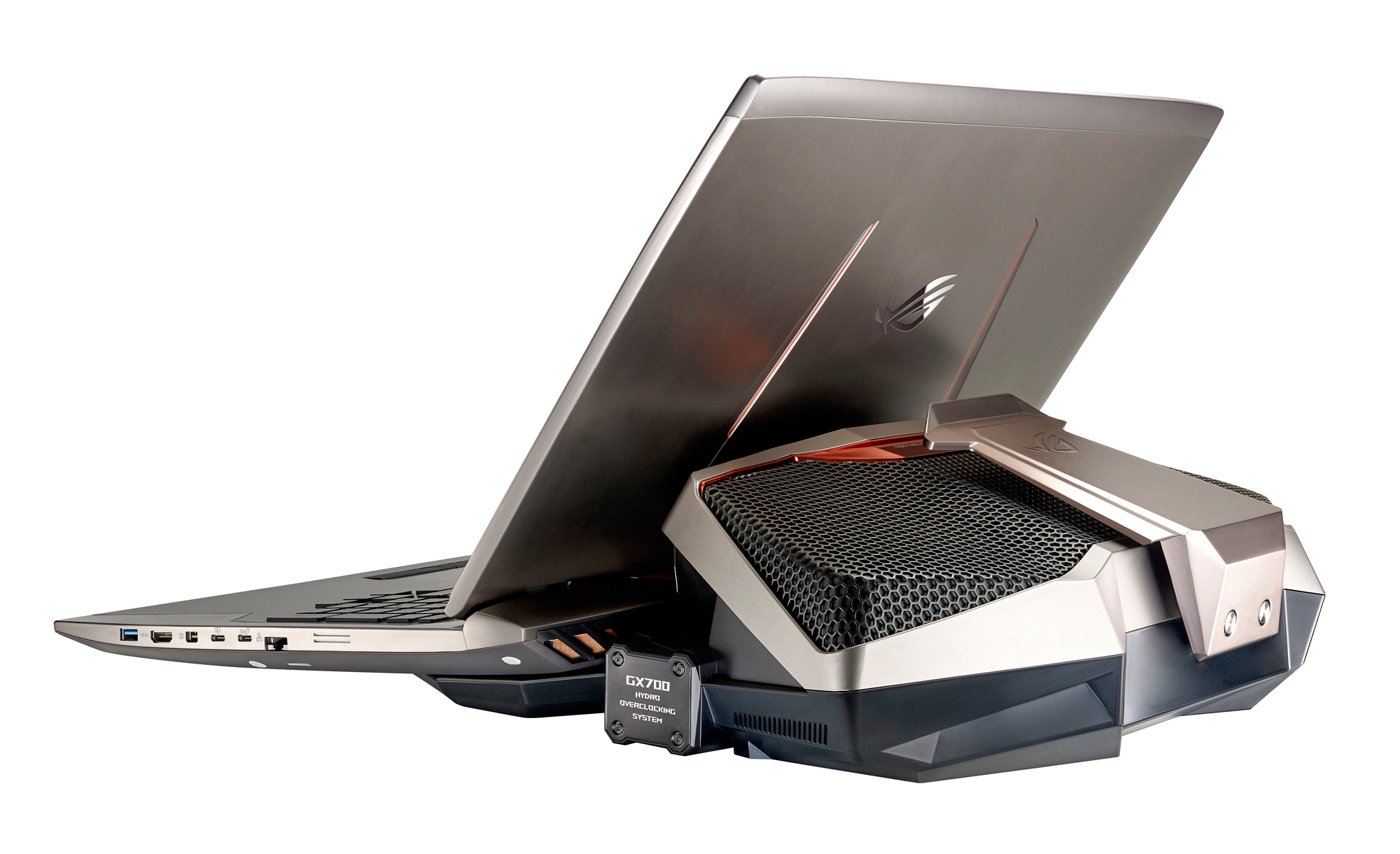 The Taiwan Based Tech Giant Asus has set a new standard of innovation by launching world's "First Asus Laptop with...