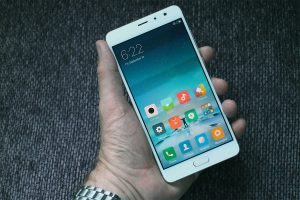 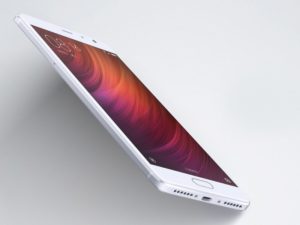 The Smartphone Firm is all set to launch its new Smartphone “Mi 6” in Beijing on 19 April. Teaser of this device is already released. This Smartphone is also expected to get launched in various RAM and Internal Storage Variants. All the variants are expected to pack Snapdragon 835 SoC and the premium variant will feature a Dual Curved Screen. 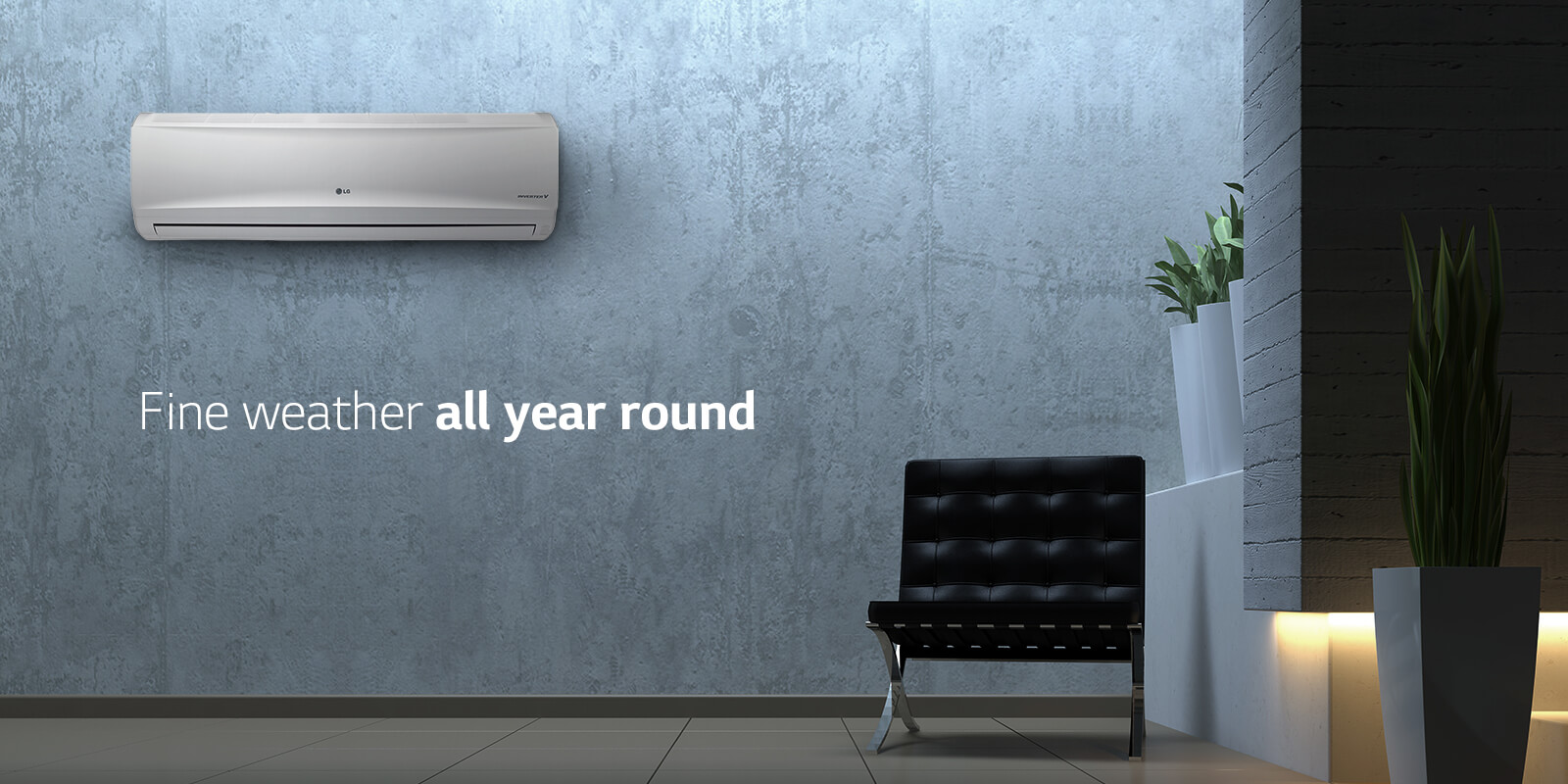 Electricity bills will increase when the Air Conditioners are used in a home but when summer season comes then Air...