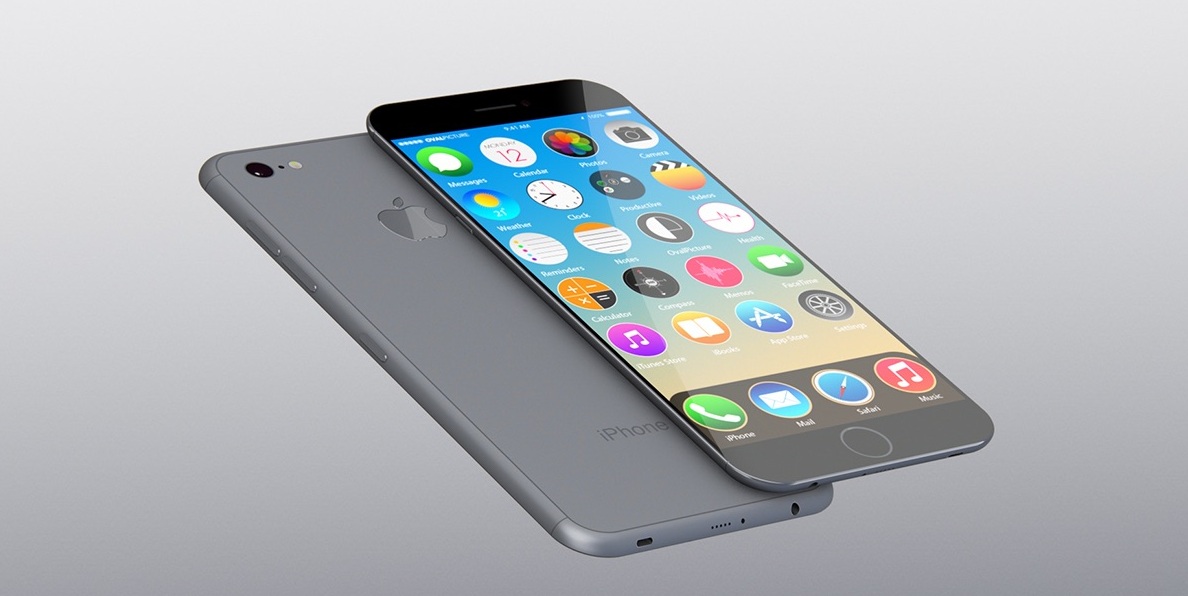 Rumors about Apple’s new Smart Phone “iPhone 7” are not going to end till the launch. There are various kind of leaks before which includes leaks from several websites, social media platforms, images etc, now a new leak in form of video is added in all these leaks. The Latest leak suggests that the Smart Phone will not have the 3.5 mm Audio Jack, A10 Chipset which offers High Speed Single Core Performance and it will be launched in September.

Another previous leak was an image of Smart Phone’s back panel. According to this leaked image the Camera lens is moved closer to the sides of Smart Phone and the Lens is larger than earlier lenses from Apple and it has protective ring around it. This image also shows that the iPhone 7 will be available in Rose Gold Color Variant. This leak suggests that Apple may avoid the 3.5 mm audio jack to make the phone water resistant. iPhone 7 may have Force Touch Home Button instead of a Physical Press. The Space Gray Color Variant may get replaced by Space Black Color Variant. Leaks also suggest that iPhone 7 may have Dual Camera Setup.

This latest leak is a video of the Smart Phone which clearly shows that the antenna bands are shifted to the edges, and it has protective camera ring around the Camera Lens. The Bottom side of the phone is packed with two speakers along both sides of Lightning Port. The Video not shows any indication of the 3.5 mm audio jack. It means the phone will support Audio Input via Lightning Port or wireless Bluetooth. The iPhone 7 is expected to come with A10 Chip (with reduced processor size for increasing battery life and making the Smart Phone slimmer) and 1960 mAh Battery. 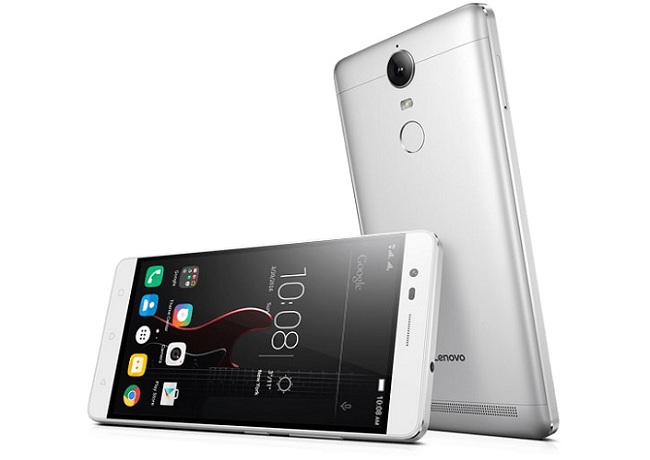 The Giant Chinese Company - Lenovo is all set to launch its upcoming phablet “Lenovo K5 Note” in India on...