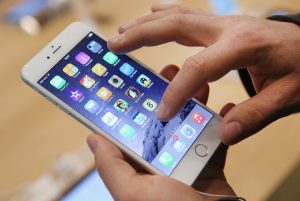 iPhone 6 Plus post its grand launch was victim to “Touch-Disease” and many users complaint about the same. There were many complaints across the world regarding the problem where both the phone units faced display problem where a grey flickering band appeared on tip and there was problem leading to touch and its response. With the ongoing issue Apple finally came up with a repair program only for iPhone 6 Plus. As per the company the display issue occurs due to stress on the phone due to multiple dropping of the phone.

The issue and solution

The issue was given the name of Touch Disease which was first brought into focus by DIY repair and teardown based website iFixit in the month of August. There were many units that showed the same problem of flickering and unresponsive display. With time the grey flickering band on the top of the phone gradually moved down and covered the entire screen of the phone making the display of the phone useless. It was seen that on Cupertino Giant’s support forum many users sent their complaints but to their disappointment Apple did not take any action. It was also reported by iFixit that the flickering issue was due to a faulty controller chip integrated on the logic board. 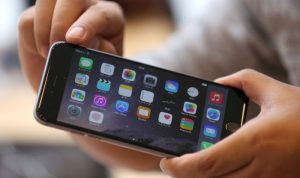 Apple finally Respond to the Problem

Apple did not respond for a long time but now finally has responded to the unhappy users and offered multiple touch repair program at a discounted price. Apple after performing the required research refused to accept that the flaw is in their design and still believes it to be fault of the user. In a statement delivered by Cupertino it is evident that Apple still believes it is the user’s fault as they said – “Apple has determined that some iPhone 6 Plus devices may exhibit display flickering or Multi-Touch issues after being dropped multiple times on a hard surface and then incurring further stress on the device.”

To cater to the problems of the dissatisfied users Apple has started its repaid program for iPhone 6 Plus phones only at a discounted price but the iphone 6 users are not eligible for any discount. In case of iPhone 6 Plus Apple reduced the repair fee to $149 in US and for India it is Rs 9,900. Apple is also going to reimburse the money for the users who repaired their phone paying more money and the repair and reimbursement will only be done in Apple’s customer care centre. 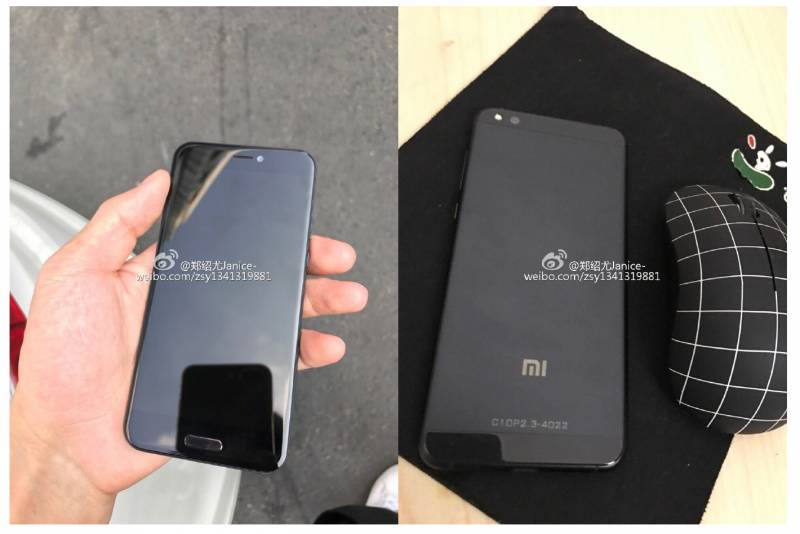 Xiaomi has launched many phones in 2016 and the latest and last launch for 2016 is expected to be of...