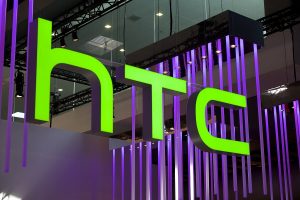 HTC (The Taiwanese Smartphone Maker) has released a teaser that the firm will announce something in Monday. It is expected that HTC will launch a new Smartphone on Monday. The news comes from HTC Taiwan’s Facebook Page which has this announcement along with a picture. The Facebook Page also has a tagline “Spring is coming” along with tagline, it also has the date. All about this “Unexpected Surprise” as well as the Expected HTC Smartphone is described in the following sections.

Highlights of The Announcement :

• HTC has confirmed that the firm has a big announcement for Monday.

• HTC has released a teaser which says that the announcement will bring an “Unexpected Surprise”.

• The Picture in the teaser says “Spring is Coming”.

The Post on HTC Taiwan’s Facebook Page also has a tagline saying “HTC will give you an Unexpected Surprise”. Apart from this, there are no other details about the announcement is detailed in the Facebook Post. Although no details given from HTC but it is expected that the firm will launch its new Smartphone. HTC is not going to launch its flagship Smartphone thus it is expected that HTC will launch “HTC One X10” Smartphone (Earlier Leaks Suggest That HTC is Working on This Device). 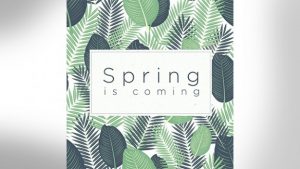 According to various previous leaks, HTC One X10 will be a mid-range Smartphone. HTC One X10 will be the successor to HTC’s previous Smartphone “One X9”. New HTC Smartphone may have a 5.5 Inch Full HD Display Screen with 1080 x 1920 Pixels Resolution. The Device may have 2 GHz Octa Core MediaTek Helio P10 Processor (Cortex-A53 Cores) coupled with 3 GB RAM. It is also expected that the device will have a 13 megapixel Rear Camera with OIS. Apart from all these, nothing more is detailed about this new HTC Smartphone.

It is also rumored that HTC is working on its new Smartphone which will be the next HTC Flagship Smartphone (Dubbed as HTC 11). There are no details about the device and there is nothing leaked thus it is not expected that HTC is going to launch this Smartphone on Monday. 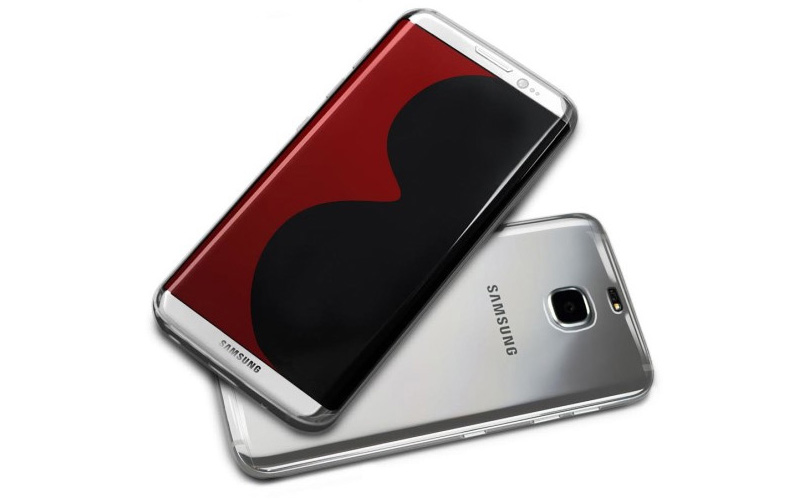 Samsung has announced that new Galaxy S8 and Galaxy S8 Plus Smartphones will be launched on 29 March. Just before...