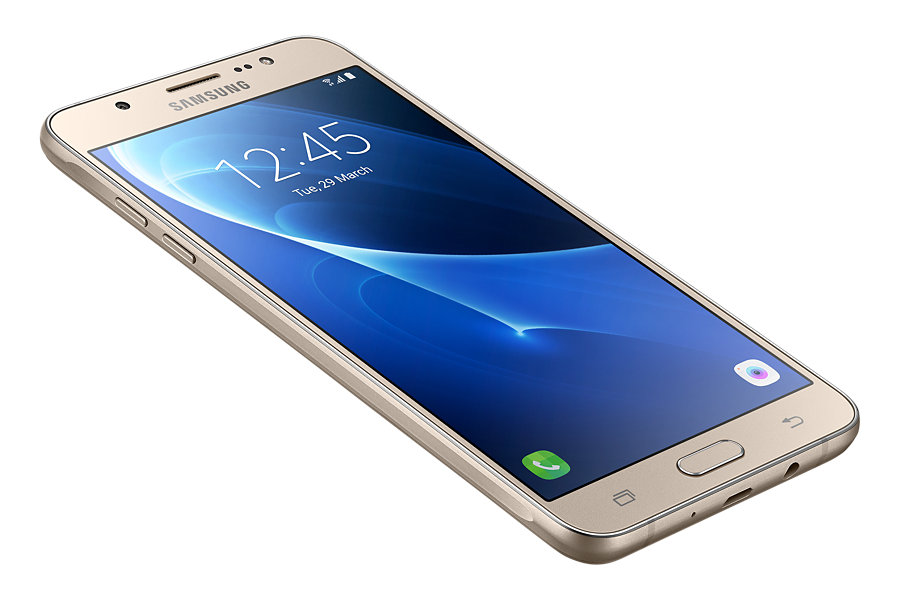 Samsung recently made an addition to its mid-range J series of smartphones with the launch of the 2016 version of the Samsung Galaxy J7. This device is supposed to be an upgrade to its 2015 version. But is this new device better than its predecessor? Is it good enough to pose a threat to or even compete with its Chinese and Indian counterparts? Let’s find out.

The phone has a 2 GB RAM and is powered by a 1.6 GHz octa-core Exynos 7870 processor along with a Mali-T830 GPU. It offers 16 GB of internal storage, which is expandable up to 128 GB. It has dual-SIM slots and a micro-SD card slot. The device has a pretty good 3,300 mAh battery, which is removable.

The dimensions of the phone are 151.7 x 76 x 7.8 mm. The device has metallic sides and a plastic back and weighs 169 grams. The top of the phone feels bare and lacks the secondary noise cancellation microphone. The power button is on the right, and the volume rockers are on the left. The bottom has the primary microphone, a micro-USB port, and a 3.5 mm audio jack.

The front portion of the phone has a 5-megapixel secondary camera, sensors, and an LED light. The bottom part has the usual keys, which unfortunately are not backlit. The phone has a 5.5-inch FHD Super AMOLED display, which allows for a screen resolution of just 720p. At the back of the phone, there is a 13-megapixel primary camera which supports LED flash and a speaker. This camera is capable of recording 1080p videos at 30 fps.

As for the platform, the phone runs on Android v5.1 (Lollipop). The connectivity features include 4G, Wi-Fi, Bluetooth, etc. It seems Samsung has been rather frugal with the incorporation of sensors. The sensors in this device are a proximity sensor, an accelerometer, and an ambient light sensor.

More from iSpyPrice: Check out the price list for the latest Samsung mobiles

Now that we have the specs out of the way, let’s look at some pros and cons. From what we understand so far about the Galaxy J7 (2016), the device handles games in a decent fashion with minor hiccups. The battery life is very good owing to the compromised screen resolution and a power-efficient chipset. The camera takes fairly good pictures in bright conditions. The viewing angles and call quality are pretty neat.

The phone comes with a feature called the S Bike mode, which a lot of Indian consumers will appreciate. This feature is meant for people who commute on two-wheelers. Riders can activate this feature before they hop onto their bikes. Upon activation, the phone plays a pre-recorded message for callers, which is indeed a good-to-have feature for convenience.

As for the negatives, the Samsung Galaxy J7 (2016) offers a display resolution of only 720p, which is a bit of a disappointment given the price segment it belongs to. The device lacks an auto brightness sensor. The screen comes with no protection.

The Samsung Galaxy J7 (2016) is available in three colors – radiant gold, midnight black, and pearl white. The device is priced at about Rs. 16,000. The phone has not exactly taken strides, with respect to specs, when compared with its 2015 version. Only minor improvements have been made in terms of RAM, processor, battery, etc. Therefore, it would hardly make any sense to upgrade from the 2015 version to the 2016 version. That would almost be like buying the same phone again!

Samsung’s high-end offerings have seen the incorporation of some really impressive features. However, it seems like the electronics giant is not really paying enough attention to its mid-range and cheaper smartphones. Wise move? Perhaps not. Several brands, such as Xiaomi, LeEco, and Lenovo, are offering mid-range phones with specs that are way superior to those of the Galaxy J7 (2016).

According to IDC, Samsung holds a high share in the Indian smartphone market at 26.6% (Q1). However, its Chinese counterparts are being relentless in their efforts to gain a higher share in the market. Having said that, Samsung will soon need to rethink its strategy for the mid-range smartphone segment if it cares about continual growth in the highly competitive Indian market. 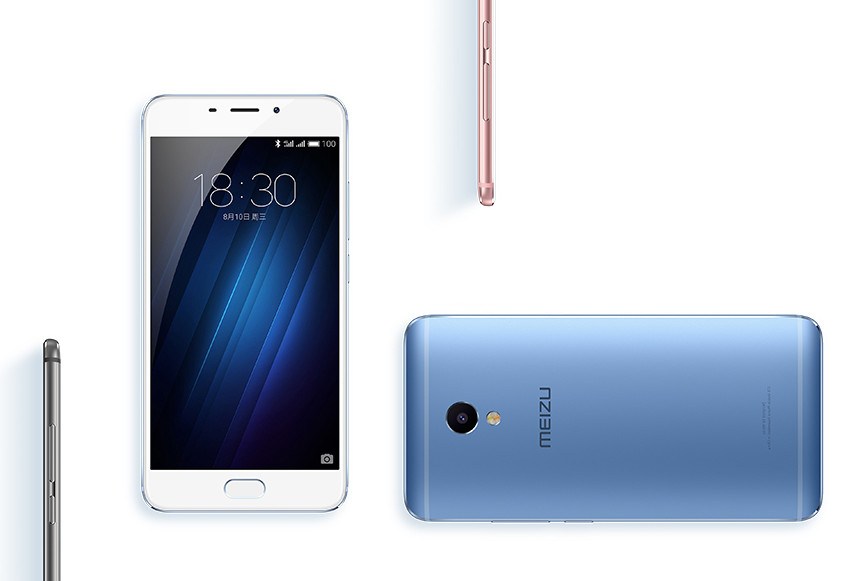 Another collection dispatched once more: At a dispatch occasion in Beijing, Meizu reported the most recent release to its cheap-cost M-series...