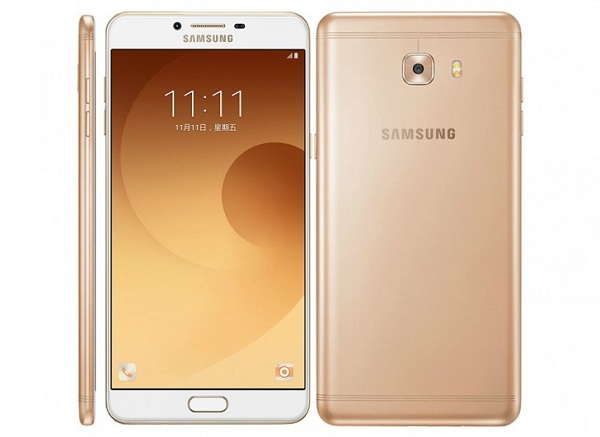 Samsung is no doubt the leading manufacturer of smartphone and despite the recall of the latest Samsung Galaxy Note 7, it has not gone low in its determination. Samsung launched the all new smartphone in China, Samsung Galaxy C9 Pro and just few hours before the actual launch, the phone has already been listed for sale in Chinese online retailer T-Mall. The phone is not yet ready for purchase but has been listed with complete specification, price and image.

• It sports a full HD display screen of 6 inch with Amoled display for better clarity and comes with a resolution of 1080 x 1920 pixels.

• It has an internal memory of 6GB RAM along with 64GB ROM which can be expanded by up to 256GB on microSD card.

The phone has great connectivity features with 4G LTE connectivity for blazing fast internet speed along with Wi-Fi 802.11 ac for instant access to internet. It is also backed by NFC, USB Type-C, Bluetooth v4.2 for data transfer and has a 3.5mm headphone jack. The phone has a fingerprint sensor on home button which keeps the phone secured and opens the phone in few seconds. The first look or processor for the phone was unveiled for the first time in 4G/5G summit event held in Hong Kong early this week. It features dual SIM with Nano SIM support for both the slots. The phone is supported by 4000mAh battery and also supports fast charging support.

The phone is currently launched in China at price of CNY 3,199(approx Rs 31,700) but there is so far no information about its launch in India or other international markets. The phone currently is available in Gold and Rose Gold color variants. The phone is designed in an exclusive unibody frame and light in weight weighing only 185gms. The battery for the phone is one of the major selling point along with other features in total and will soon be available for purchase. 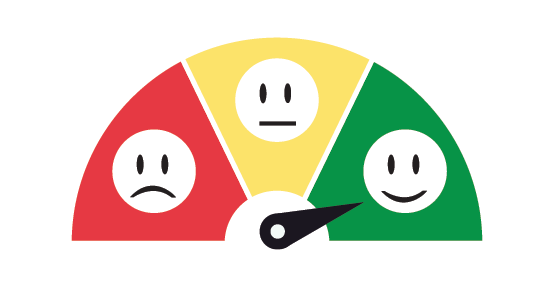 How many times have you heard the super cliched phrase customer is king? My guess is enough times to make...