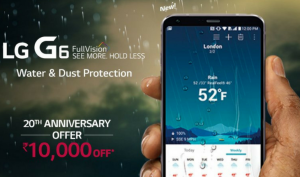 • The LG G6 Smartphone was launched in April in India.

About The LG G6 Smartphone :

The Smartphone has 148.9 x 71.9 x 7.9 mm Dimensions and 163 grams Weight. The device is available in Astro Black, Ice Platinum and Mystic White Colors. Highlight of the Device is the Dual Rear Camera Setup. Launched in April, The Smartphone was priced at Rs 51,990 at the launch. All about the specs of LG G6 Smartphone is detailed in the next section. 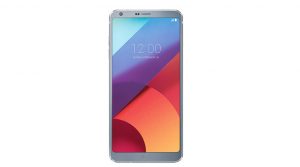 The LG G6 Smartphone features a 5.7 inch QHD+ FullVision Display Screen with 1440 x 2880 Pixels Resolution and 18:9 or 2:1 Aspect Ratio. The Smartphone runs Android 7.0 Nougat OS. The Smartphone was launched with the new UX 6.0 (which is optimized for 18:9 or 2:1 Aspect Ratio). Powered by a Qualcomm Snapdragon 821 SoC, it has 4 GB LPDDR4 RAM and 64 GB Internal Storage (expandable up to 2 TB). On the optics front, the LG Device has a Dual Rear Camera Setup (with two 13 megapixel Sensors) and a 5 megapixel Wide-angle Lens Front Camera.

Other features of the LG Smartphone include a 3300 mAh Battery, LTE-A 3 Band CA Network Support, Wifi, Bluetooth, NFC, USB Type-C 2.0 Connectivity, a 32 Bit Hi-Fi Quad Digital to Analogue Converter (for Enhanced Audio Playback), a Fingerprint Sensor (at the back) and the device has passed “MIL-STD 810G Military Standard Certification” of Durability. 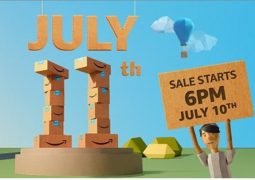 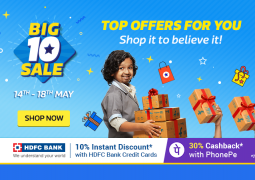 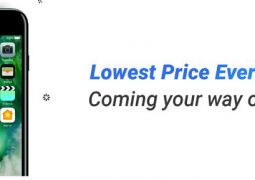 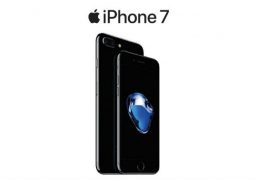 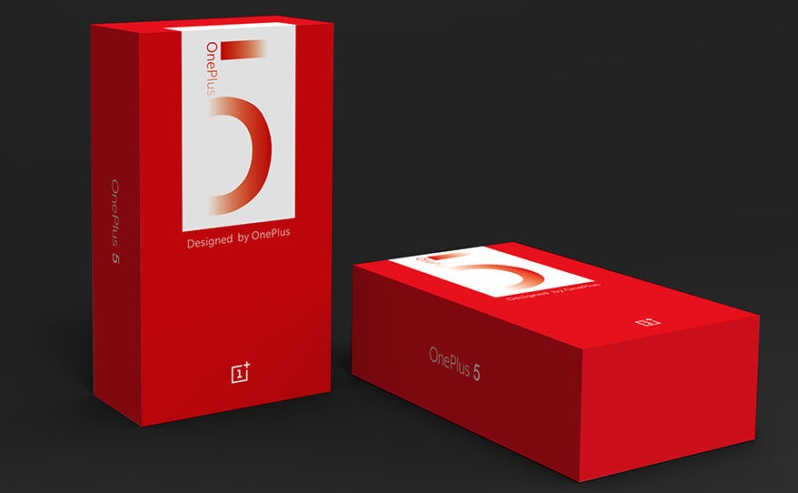 OnePlus will soon launch it’s another smartphone OnePlus 5 and teasers are regularly promote the launch of the smartphone....