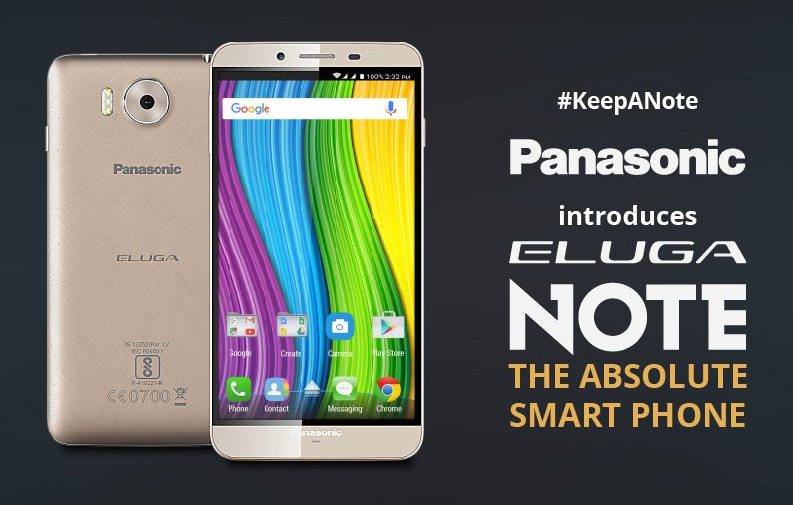 Panasonic has stepped up its smartphone game by launching a large screen smartphone in the mid-range category. The new Panasonic Eluga Note has been unveiled. Let’s take a look at the specifications on this phone.

The internal storage capacity on the Eluga Note is 32 GB. This can be expanded by another 32 GB if you are willing to invest in a microSD card. That’s definitely a decent internal storage capacity on offer for a mid-range Panasonic smartphone. The primary camera on the Eluga Note is a 16 megapixel unit. This is arguably the best, if not the best, primary camera ever offered on a Panasonic smartphone. It has support for Triple LED flash and full HD video recording. The secondary camera on the phone is a 5 megapixel unit. That is pretty much the standard secondary camera specification on smartphones right now.

The Eluga Note is a dual-SIM smartphone that supports 4G connectivity. While Panasonic doesn’t have an army of 4G smartphones like some other top smartphone brands it has certainly taken a liking to the 4G strategy. Consumers who may be looking for VoLTE support will also not be disappointed as this Panasonic product does have VoLTE support.

The dimensions on the Panasonic Eluga Note are 146 x 74.5 x 8.15 mm. One neat feature about the Eluga Note is that it weighs only 142 grams, which is not only pretty good for its form factor but it is also way better than what some other smartphones with the same dimensions and design have to offer.

The battery capacity on the phone is a decent 3000 mAh. The only other phones in the Eluga series to boast of a better battery capacity are the Panasonic Eluga Icon and Eluga A2. The Eluga Note is powered by Android 6.0 Marshmallow OS, which is good to know. I had previously been left rather unimpressed with Panasonic’s reluctance to adopt the latest version of Android as soon as possible. So kudos to Panasonic for getting this right.

While the system software on the phone is Android Marshmallow, the user interface of the Panasonic Eluga Note is defined by the company’s very own FitHome UI.

The Panasonic Eluga Note is expected to be priced Rs. 13,290. If you prefer the look and feel of a Panasonic smartphone over other brands and would be curious whether you should buy this phone and then I would definitely recommend that you buy it if a Panasonic phone is what you are looking for in that price segment. 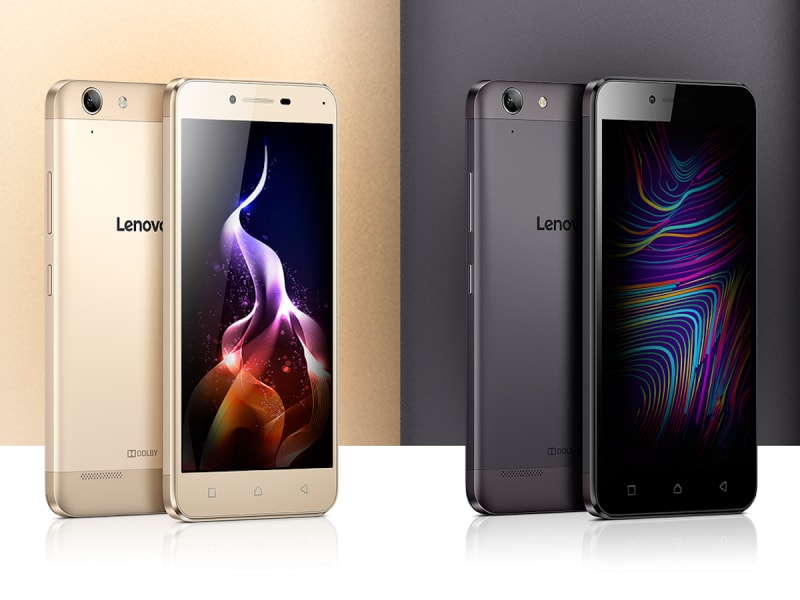 Lenovo is known for its powerful and stylish Smartphone’s but now they are introducing something unique. The new Lenovo Vibe...