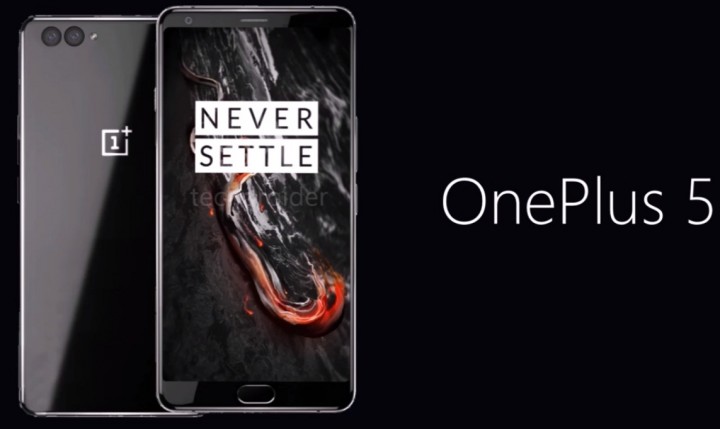 • OnePlus 5 Smartphone may arrive in this Summer.

• The “5” in the Name is inspired by former NBA player Robert Horry’s Jersey Number 5. 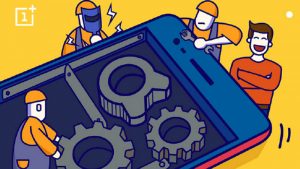 The firm says that the former NBA player Robert Horry is loved by many employees of OnePlus thus the firm has skipped “Number 4” and will launch the new Smartphone as “OnePlus 5”. Although the Specifications of the Smartphone are seen in various leaks but to know that exact information about the new flagship Smartphone from OnePlus, everyone will have to wait for the official announcements from OnePlus. 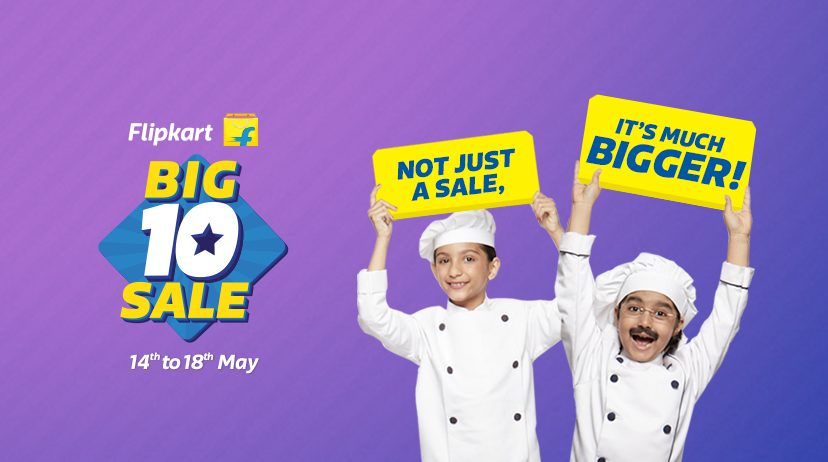 "Flipkart" (the best online store in terms of offers and deals) has recently announced a brand new sale which is...