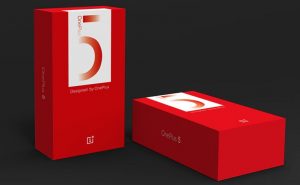 OnePlus CEO Pete Lau, post on Weibo in which he said that OnePlus 5 is the slimmest smartphone from its flagship. According to leaks it is also confirmed that OnePlus 5 will be going to be launch on 15 June, but yet company has not confirmed about the launch date. Pete Lau said that “OnePlus 5 I believe it is the thinnest flagship phone, and did not sacrifice other use experience. This is the daily pondering, and constantly adjusts the value of the output after 0.05mm”. 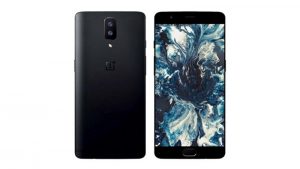 According to leaks OnePlus 5 sports with 5.5 inch HD resolution display which we have also seen in OnePlus 3T and OnePlus 3 smartphone. The smartphone packs with 6GB RAM and 64GB storage capacity but you also have option to expand capacity upto 128GB. Leaks also indicate about the 8GB RAM of the smartphone but we don’t know exactly, so let’s wait. 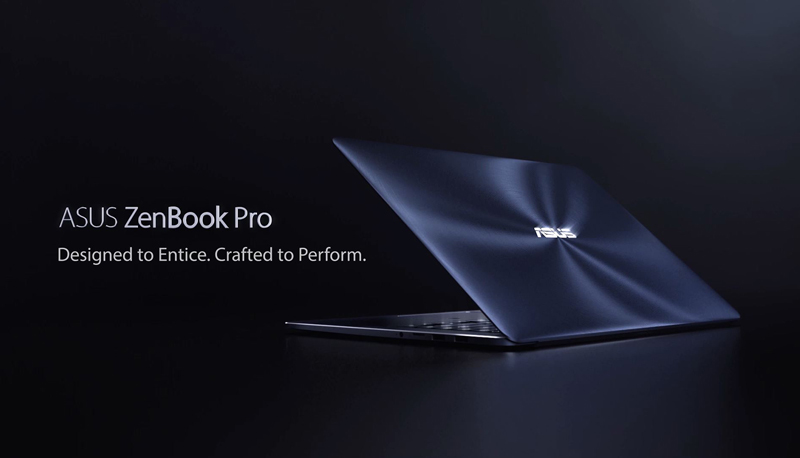 At Computex 2017 on Monday, Asus announced a new range of Laptops (will go on sale in this year). The...