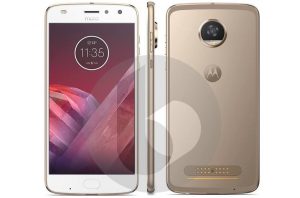 • The Moto Z2 Play Smartphone’s launch date is 1st June (According to Tweet from Moto Canada).

• The Firm has confirmed that the Device will have 3000 mAh Battery in it. 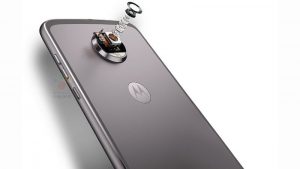 On the optics front, the Moto Z2 Play may have a 12 megapixel Rear Camera (with 4K Video Recording and Dual LED Flash) and a 5 megapixel Front Camera. Moto itself has confirmed that the Device will have 3000 mAh Battery while Moto Z Play has 3510 mAh Battery. The device may also have USB Type-C Charging Port and 3.5 mm Audio Jack. 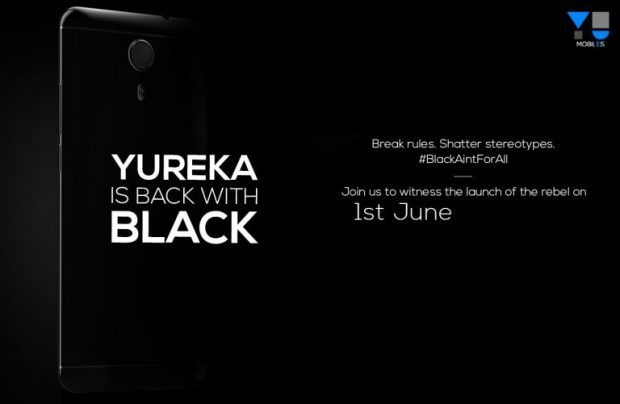 Yu Yureka Black Will Be Launched Today as a Flipkart Exclusive

Micromax's Yu Televentures is now all set to launch its new Smartphone the Yu Yureka Black. The firm has confirmed...