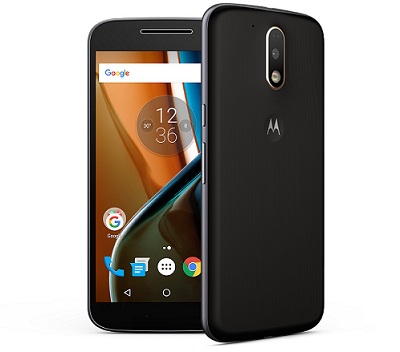 Lenovo’s latest Moto G5 and Moto G5 Plus are the most awaited launch of the year and there is lot of hustle bustle about its leaked specifications. The phones are expected to be launched during MWC 2017 scheduled on 26th February in Barcelona but there have been lot of rumours doing the round of internet. With so many rumours we can expect the specifications of the phone already. There is now leaks about Moto G5 as per the US FCC listings and shows expected specifications of the phone.

Feature specifications of the phone

• The phone is expected to be powered by Qualcomm Snapdragon 430 processor and will run on the latest Android 7.0 Nougat out of the box.

• It is packed with internet memory of 2GB RAM along with an internal storage of 32GB ROM that can be expanded by up to 128GB in microSD card.

• It sports a full HD display screen with display screen size of 5-inch and has a screen resolution of 1080 x 1920 pixels for better & clear visuals.

• It is expected to have a rear camera of 13-megapixel along with a front camera of 5-megapixel. 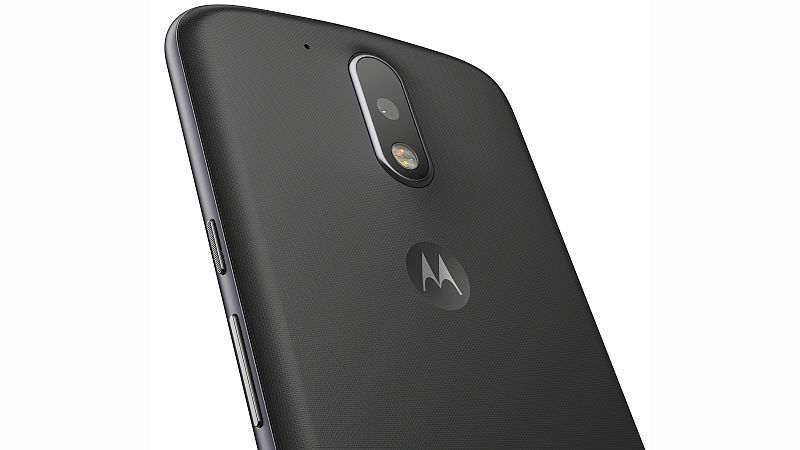 Specifications of Moto G5 PLus

The specifications of Moto G5 Plus already leaked and much is known about what we can expect from the phone. The phone is expected to sport a display screen of 5.5 inch with full HD along with pixel density of 403ppi. It is powered by Snapdragon 625 processor along with being packed with memory of 4GB RAM and internal storage of 32GB ROM. The phone is expected to be powered by Android 7.0 Nougat along with rear camera of 12-megapxiel and front camera of 5-megapixels. The Moto G5 plus is to have a battery of 3100mAh and Moto G5 with battery of 2800 mAh.

The Motorola phones are expected to be launched during MWC 2017 in Barcelona during 26th February but lot about specifications is already known. The information about specifications of the Moto G5 was seen on US FCC listings. As per reports by Tecnoblog Moto G5 will be available in Brazil with model number XT1672 and claims the phone was seen in Brazilian online retailer. As far as Moto G Plus is concerned, its model Moto XT1685 is reported to pass Indonesian certification. 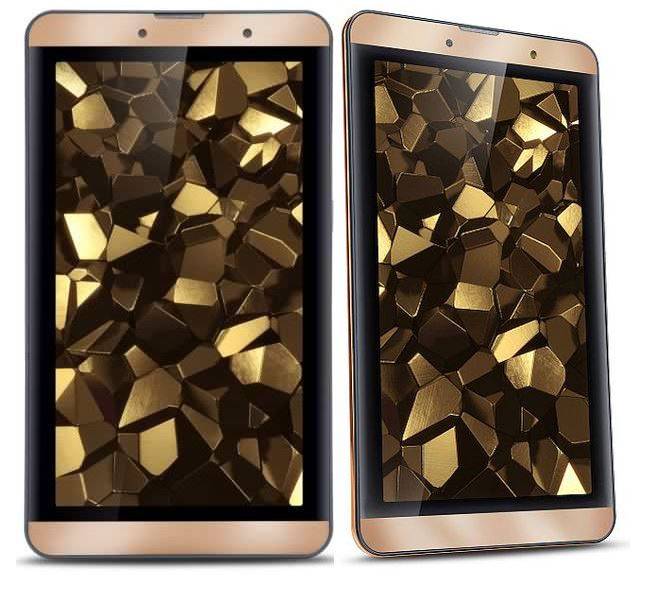 iBall is known for its budget products and the latest to be launched by them is its Slide Brisk 4G2...