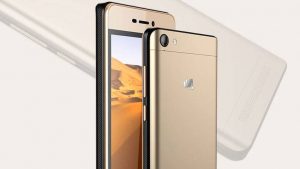 Micromax first introduced the Vdeo series just last month and now is on spree of expanding the series. The company has unveiled two more phone from the series Vdeo 3 & Vdeo 4 in India with support for 4G VoLTE. The phones also come with in-built Google Duo app that is pre-loaded for video calling, similar to its previous launch of Vdeo 1 & 2.

• Both the phones are powered by Android 6.0 Marshmallow with the Vdeo 4 phone running on 1.1 GHz Quad-core Snapdragon 210 MSM8909 processor. The processor details about Vdeo 3 is yet to be revealed.

• According to a teaser about Vdeo 3, the phone is expected to sport 5-inch of display screen with Gorilla Glass protection, making it resistant to damage. Vdeo 4 is packed with a HD display screen of 5-inch along with a resolution of 720 x 1280 pixels.

• Vdeo 4 is packed with internal memory of 1GB RAM and storage of 8GB ROM that can be expanded by up to 32GB in microSD card. Details about memory and storage about Vdeo 3 is yet to be revealed.

• Vdeo 4 has a rear camera of 8-megapixel and front camera of 2-megapixel for taking wonderful selfies. Optic details about Vdeo 3 is not yet known. 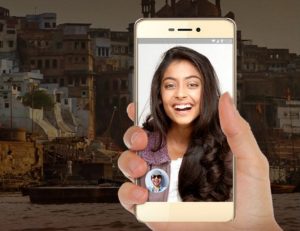 The most attractive part of the phone is its support for 4G VoLTE support and also is eligible for the Reliance Jio Offer. Both the phone support dual SIM connectivity with slots for two SIM connection. The Vdeo 4 phone has a battery of 4000mAh capacity and as claimed by Micromax, it can last up to 24 hours with single charge. Connectivity of Vdeo 4 is also great with support for Wi-Fi, bluetooth, GPS, USB 2.0 Port etc. There are many sensors as well supported by the phone like ambient light sensor, gravity sensor, proximity sensor etc.
Conclusion 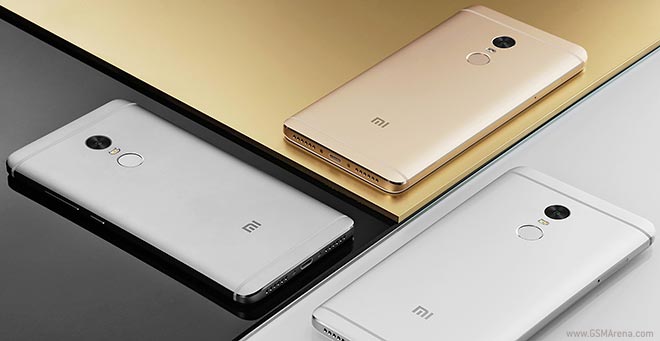 Finally the much awaited Xiaomi Redmi Note 4 will be launched in India on 19th January as announced by the...