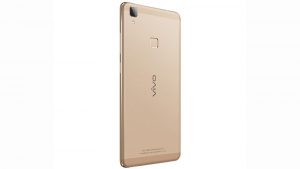 Vivo is an Chinese smartphone manufacturer that has managed to gain lot of momentum in the market due to its stylish yet affordable phones. With this Vivo is all set to launch its latest Vivo V5 and Vivo V5 plus which are highlighted for its exclusive camera feature. The company is all set to launch the phones in event in Mumbai on Tuesday but ahead of it there is specification leak doing the rounds of internet. The Vivo V3 was launched in April and Vivo V5 is the successor of the previously launched phone.

• It is to be powered by the superior 1.8GHz Octa core Snapdragon 652 processor for great performance and is to run on Android 6.0 Marshmallow. It is to be integrated with FunTouch OS 2.0.

• The memory of the phone is expected to be 4GB RAM with 32GB ROM expandable by up to 128GB on microSD card.

• It is expected to sport a rear camera with 20-Megapixels inclusive of moonlight flash and is likely to have a front camera of 13-megapixels.

• The display screen of the phone is in HD with a size of 5.5 inch with a screen resolution of 720 x 1280 pixels that gives high end and better clarity. 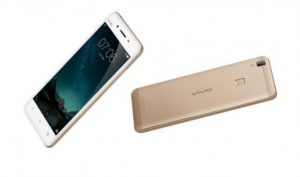 Connectivity of the Vivo phone is expected to be good with support for 4G LTE connection along with dual SIM support. The standard connectivity features like GPS, Bluetooth, Wi-Fi are all to be supported by the phone along with many sensors like proximity, accelerator, gyroscope etc. The phone is light in weight weighing around 154 gms. Unlike its previous versions or its predecessors it is most probably also going to sport HiFi audio output for impactful sound effect. The phone is expected to be backed by a battery support of 3000mAh which is non-removable.

As of now the details or specifications are not 100% confirmed as they are just leaked specifications and in order to know the exact features, we need to wait for the actual launch event to be held in Mumbai on Tuesday. Both the phones however are expected to be launched with significant upgrades. The invite by the company had an image of the lens that clearly indicated definite upgrade in the camera quality. During the launch both Vivo V5 and Vivo V5 Plus will be launched. 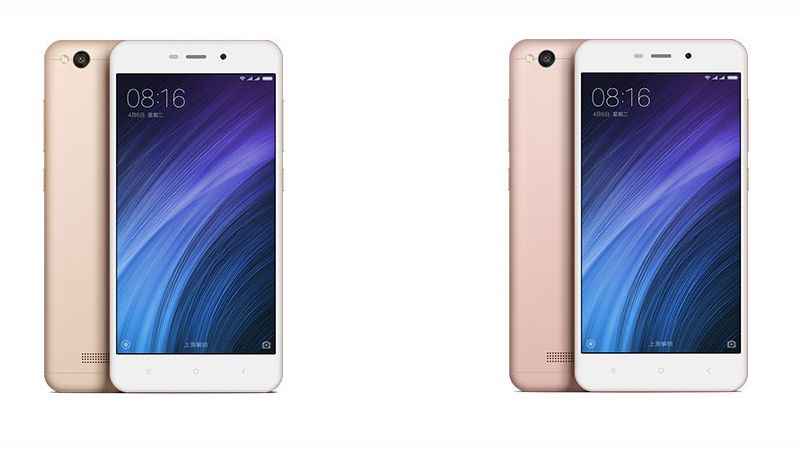 On Friday China kicked off its Single’s Day and one of the major hit for the day was selling of...