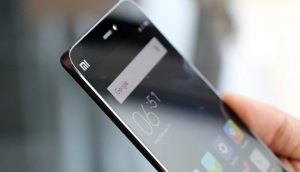 • The Leaked Xiaomi Mi 6 Plus Smartphone’s Back Cover Image is Similar as the Xiaomi Mi 6.

• The latest Leak Reignites the Possibility of a Launch Soon.

• The Xiaomi Mi 6 Plus Smartphone may feature a 5.7 inch Display Screen. 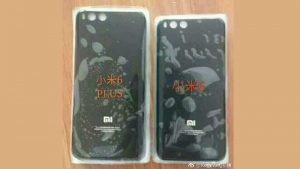 “GFXBench Benchmark” also listed a device “Xiaomi Jason” which is supposed to be the Mi 6c Smartphone (a new Version of Xiaomi Mi 6 Smartphone). The device may feature a 2.2 GHz Octa Core Snapdragon 660 SoC coupled with 6 GB RAM + 64 GB Internal Storage. It may have a 5.1 inch Full HD Display Screen. It may run Android 7.1.1 Nougat based MIUI. It may feature a 12 megapixel Rear Camera and a 4 megapixel Front Camera. 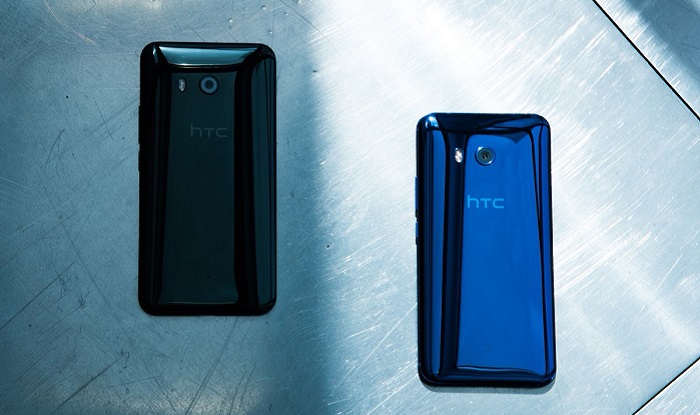 HTC U11, The Smartphone which was unveiled globally a month ago, has now launched in India, Pre-orders for the Smartphone...