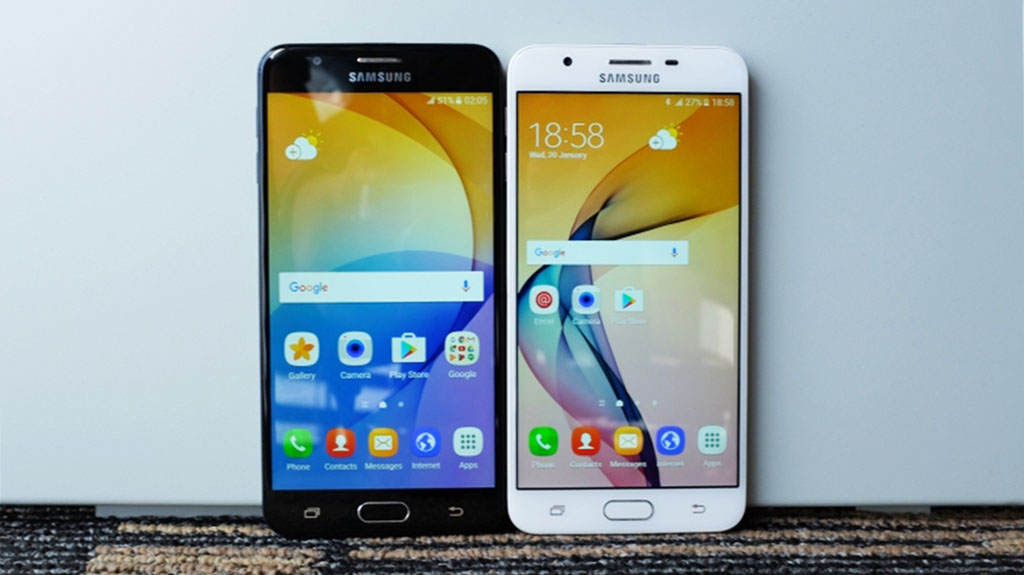 Samsung is the most popular phone in India due to its wide range of varieties and gradually it has developed phones at reasonable cost with advanced features. Samsung is all set to launch its brand new model Galaxy J7 Prime on 19th September in Gurgaon following its first unveiling and launch in August in Vietnam. The launch of the phone is expected to be at Rs 18.790 with a MRP on the box of Rs 19,400. The phone was launched in Vietnam in August at VND 6,290,000 (Rs 19,000). The phone to be launched on 19th September is an upgraded version of the previous launch Samsung Galaxy J7.

• The phone is powered by the latest Android Marshmallow for smooth uninterrupted operation and runs on 1.6GHz Octa-Core processor for superior performance.

• The phone has an inbuilt memory of 3GB RAM along with a capacity of 32GB ROM internal memory with expandable memory of 128GB.

• The smartphone sports a rear camera of 13-megapixel with LED flash, f/1.9 aperture and has a front camera of 8-megapixel.

• The clarity of the phone is enhanced by a 5.5 inch display screen and has a resolution of 1080 x 1920 pixels and boast of IPS display and provide better screen protection with 2.5D Corning Glass 4. 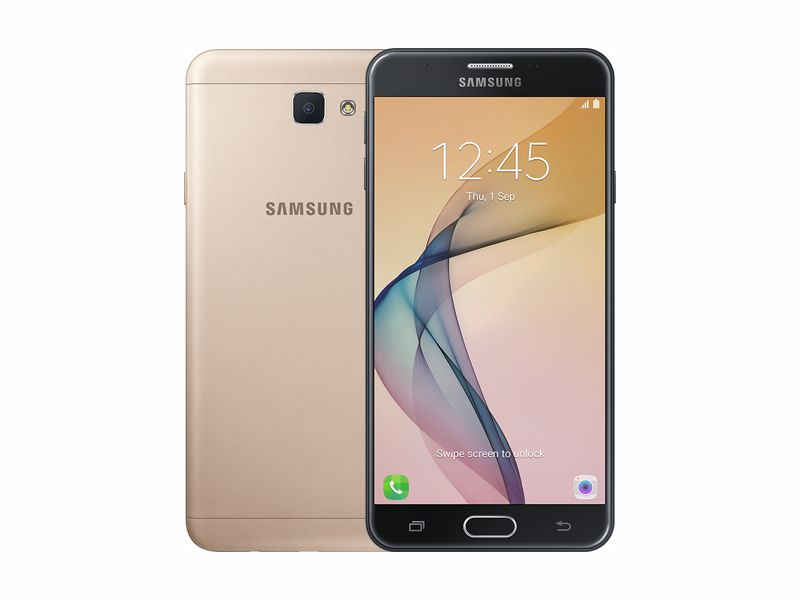 Connectivity and Design of the phone:

The Galaxy J7 Prime offers great connectivity that supports blazing fast 4G internet speed and supports GPS and assisted GPS. The phone is compatible with Bluetooth v4.1 for instant data share, supports Micro-USB and comes with a 3.5 mm audio jack. The phone is backed and supported by 3300mAh battery. The aesthetic look of the phone exemplifies its perfect craftsmanship and the upgraded version defines pure elegance through its metallic frame.

The launch of the phone Galaxy J7 Prime is scheduled on 19th September and is a mid-budget phone to be launched at Rs 18.790. The phone is an upgraded version of the previous launch of Samsung Galaxy J7 and one of the most awaited phones since its launch in Vietnam. The information about the launch and expected launch price was revealed by Mahesh Telecom which is an established Mumbai Based retailer. The phone supports dual sim and its full HD clarity makes it essentially elegant. The phone is powered by 3300mAh battery and ensures longer talktime. The launch of this phone is expected to reach maximum customer base. 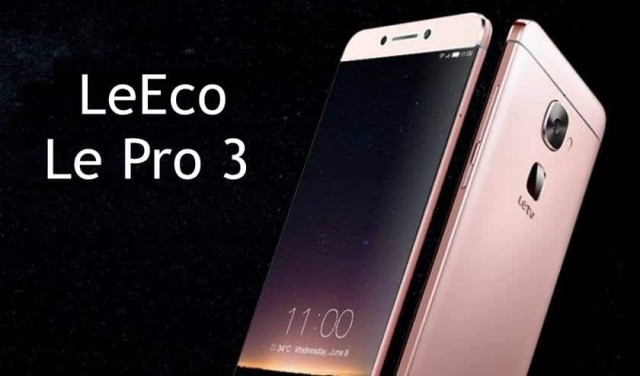 LeEco is a new player and its advertisement spreads a strong message with the tagline “Welcome to future”, which means...