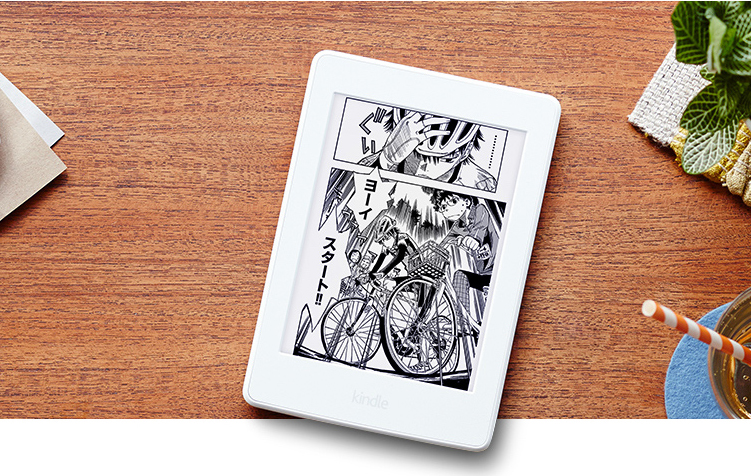 Amazon has launched its Kindle collection and is a boon for all the readers. There are currently four models for Kindle and size of the models or storage is the least discussed things. It is one of the least discussed things as size of the file is not significant. Amazon’s Japanese Giant is revolutionising the older ways and is more focused on highlighting storage space as one of the important factors. For the newly launched Manga Model of Kindle PaperWhite 32GB storage space is the exclusive feature.

There is an exclusive mention about the 32GB space in the Manga Model of the Kindle and is more centric towards saving comics. On making a comparison between comics and e-books, Amazon Japan claims that storage of comics requires more space than storage of e-books. The company claims that with the new storage space it will be able to store around 700 Comics in the new model. The new model of Kindle is known to be able 200 volumes of Kochikame, 100 volumes of Asari-Chan and around 72 volumes of Naruto in total. The company has highlighted the storage space along with its importance. 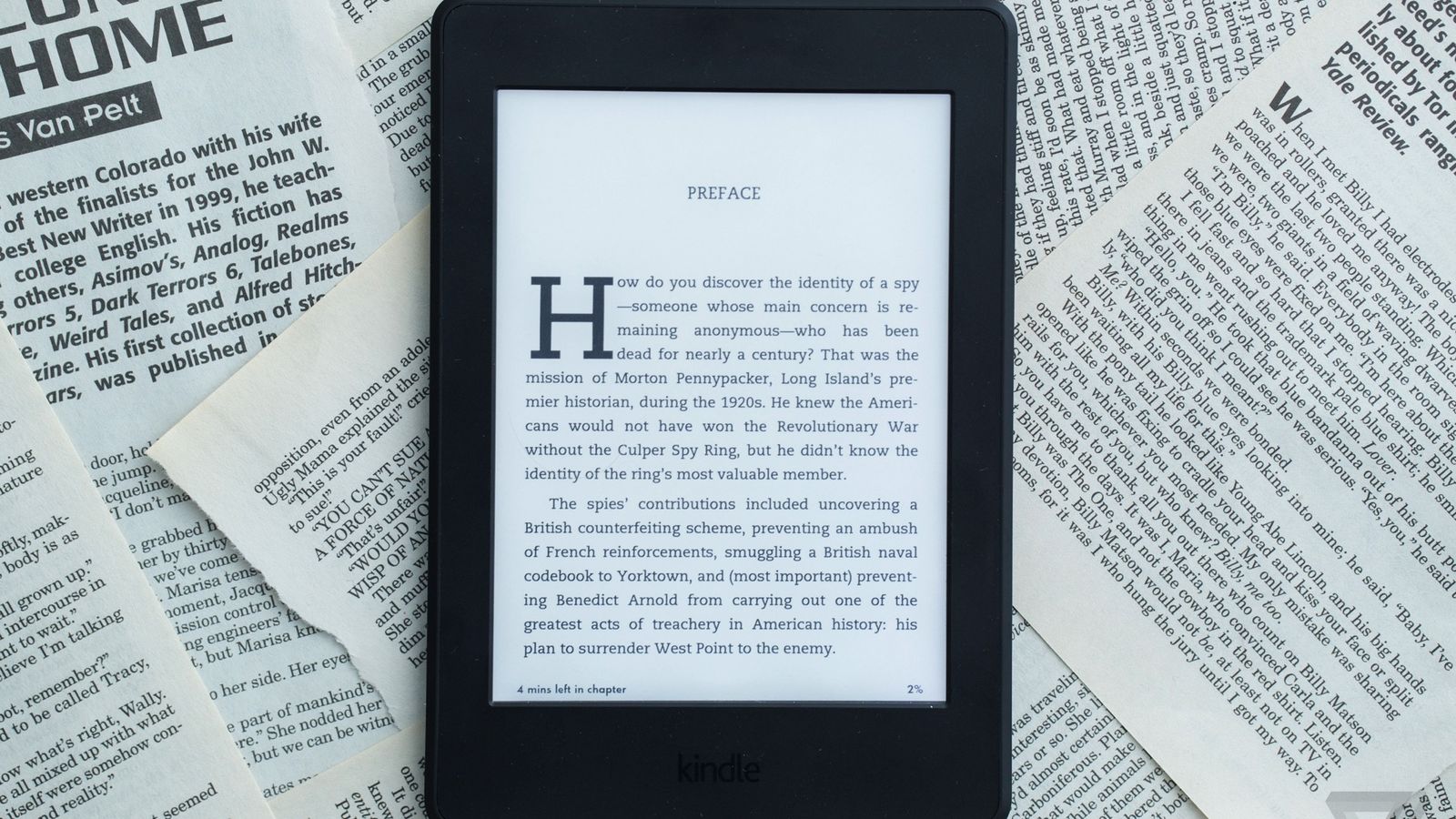 Expected feature of the new model

The Magna Model is said to be the best ever Kindle for comic lovers as it will give ample amount of storage space. The company also claims that the new model with 32GB space comes with 33% faster page turn than before and also includes a function that enables continuous page turn. The faster page turn feature is a very unique feature and along with this device it is also introduced in other Kindle devices that includes base Kindle, Kindle Paperwhite running on 6th gen or later, Kindle Voyage, Kindle Oasis and all of this are expected to be integrated by end of this month.

Although not much importance has been give to the storage space in Kindle but the Japanese Arm of the company did focus on the storage space and introduced Magna Model which is great for comic lovers. The Magna Model by Kindle Paperwhite released on 21st October and is also available for pre-orders. The Kindle is available for ¥12,280 (Rs 7,900) in case you are a prime subscriber in Japan. The kindle is for ¥16,280 (Rs 10,480) for people who don’t have Prime subscription in Japan. 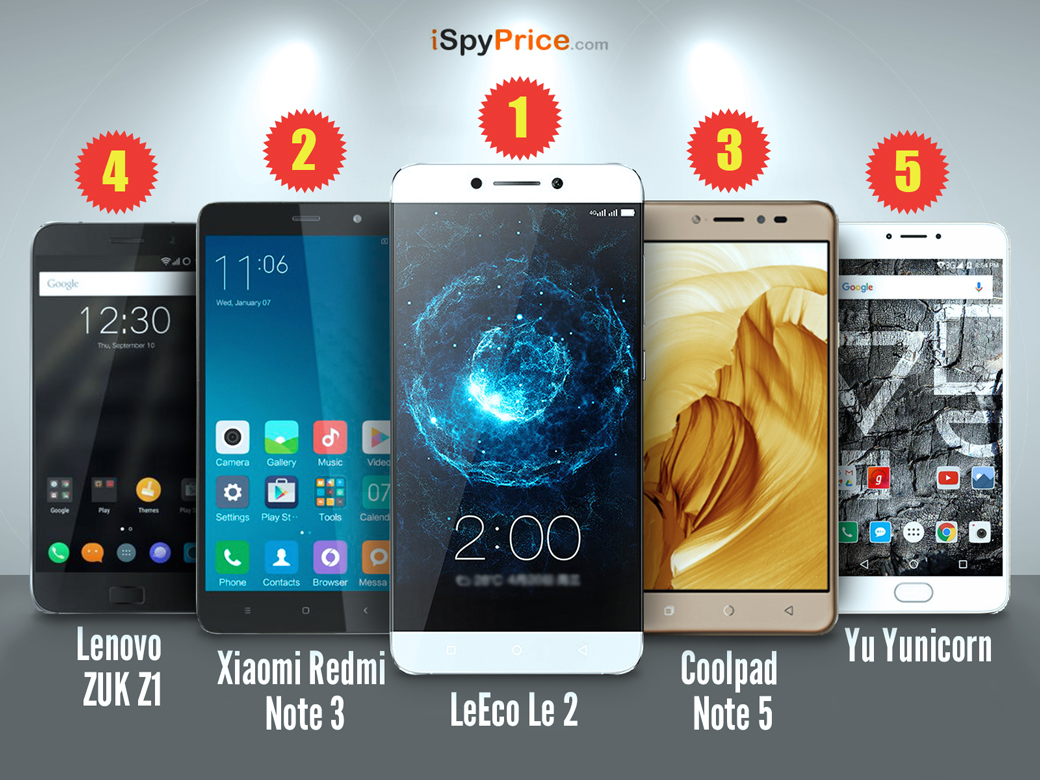 At iSpyPrice we have a mission to help you decide which products to buy because we believe that a price...