The Bangalore-based telecommunications firm Karbonn has been making good progress in the Indian mobile phone market of late, particularly in the budget-phone segment. With the recent launch of the Karbonn K9 Smart, the telecom company is aiming to garner a greater share of the economy smartphone sector in the country.

Tagged at a modest price of Rs.3,990, K9 Smart offers more than its worth in monetary terms when viewed from the perspective of the features it offers.

You’ll instantly take to the Karbonn K9 Smart as it not only looks good but is also a delight to carry as it weighs a mere 112 grams. The phone has a 5 inch display that lets you view images and with crystal-clear clarity and its FWGVA screen.

The processor housed in the Karbonn K9 Smart deserves a mention as well. Its 1.2 GHz quad-core processor is powerful enough to let you carry out multiple tasks quickly without of course compromising on efficiency or quality. As for the OS system, the Karbonn K9 is powered by Android 4.4.2 KitKat allowing you to smoothly browse the device’s features as well as scan all your documents and folders.

More from iSpyPrice: You can find the latest Karbonn Phones on iSpyPrice

Karbonn K9 Smart has a RAM capacity of 512 MB and as for graphics support it comes with Mali 400 GPU letting you enjoy most of the high-end games. An internal storage of 8 GB expandable up to 32 GB with a microSD card is perfect for creating backups for all your important files and dossiers. The phone comes with a 2,300 mAh battery that is potent enough to let you use the phone throughout an entire day.

This smartphone offers good value in terms of language support. At the systemic level, the gadget supports 12 Indian languages. Additionally, you can access all your contacts in 11 languages and as far as messaging or typing out texts is concerned, the phone gives you 21 options.

Good Connectivity and Loaded with Apps

Connectivity is not an issue with the Karbonn K9 Smart and you can surf the net without hassles as it supports 3G broadband technology. You can set up the device with other state-of-the-art PDAs as it is compatible with Wi-Fi, Bluetooth, and micro-USB connectivity technologies. The phone supports GPS, EDGE, and GPRS technologies as well. It is also loaded with some useful sensors including accelerometer, ambient light sensor, and proximity sensor. 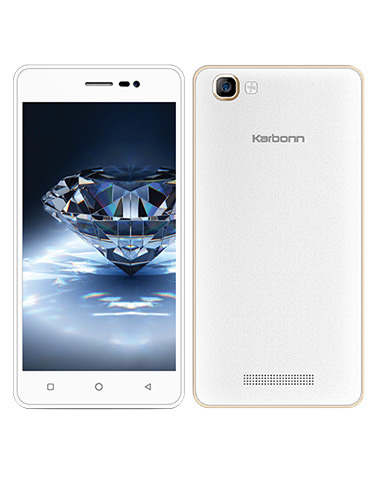 The pricing of the Karbonn K9 Smart

For a price of Rs. 3,990, the Karbonn K9 Smart offers a bevy of features where each one is as versatile as the other. Amongst its top attributes is the 21-language typing support that’ll appeal to the Indians based in different states and regions.

The two cameras on the phone comprise of a rear camera unit of 3.2 megapixel and the one at the front is a 1.3 megapixel.

Karbonn Mobiles established in 2009 with headquarters in Bangalore is a collaborative effort of United Telelinks Ltd and Jaina Marketing & Associates. The telecommunications company manufactures smartphones, mobile phones, and Tablets. The company has also released ‘Quattro’ and ‘Titanium’ series of mobiles in the market. 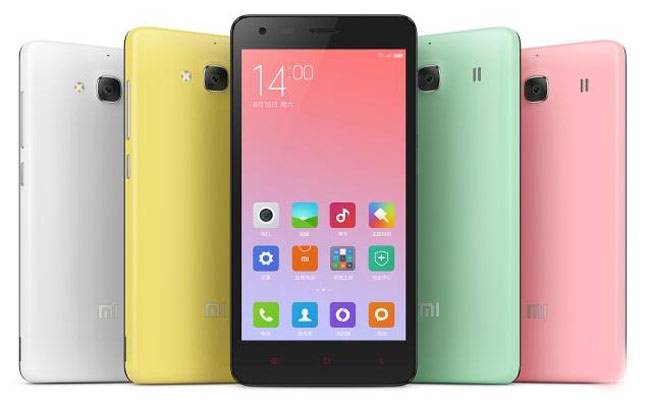 Xiaomi Inc. has time and again come up with state-of-the-art smartphones and an array of hardware and software products. Fortunately...