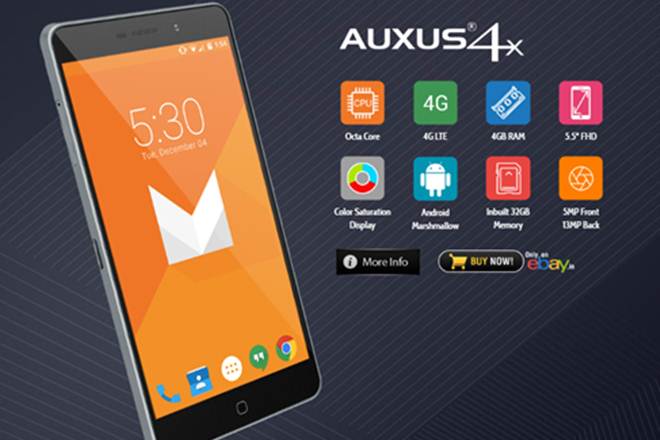 iBerry is an electronics based company of Hong Kong, which was established in 2002. It has its R&D in Chennai. The company wants to fix its position in the market of India. Auxus has launched the Auxus 4X smartphone at Rs. 15,990 in India, and The Company assures that the Auxus 4X is the first smartphone in India which is providing the 4GB RAM. It works with Android 6.0 (Marshmallow). A fascinating thing about the Smartphone is its elegant design and ultra-slim looks.

• It houses with 2GHz Octa-core, Helio P10 processor, which is latest one.

• 4GB of RAM empowers the Smartphone.

• Special highlight is its Camera. Having rear camera of 13-megapixels and front camera is of 5-megapixels.

The smartphone Auxus 4x is believed to be specially designed for the classy customers who value the features of the smartphone without aggravating the cost of it. Nitheesh Krishnan said, “This smartphone is for the premium customer who has the passion for class and standard”. He also stated that “We are delighted to partner with eBay India for this exclusive launch, and we hope to strengthen our association with more such innovative devices in the coming times.”He is very clear in his statement that the price won’t go down of the smartphone. It will remain as the classy device for the standard peoples.

The company is also pre-determinant with the partnership with E-bay, as the smartphone is launched in e-bay. It will be available at a price of Rs. 15, 990. It is enhanced with the single colour of black variants.

There are certain ways by which we can criticize the smartphone overall its specification. The iberry is pretty sure about it well-built design and its elegant look, but the disadvantage of the smartphone is its price, the customers can avail a much better smartphone at this range. Though Krishnan is putting all its effort to make it vulnerable for the premium members, it may be the just game of luck to mark its position in the market. 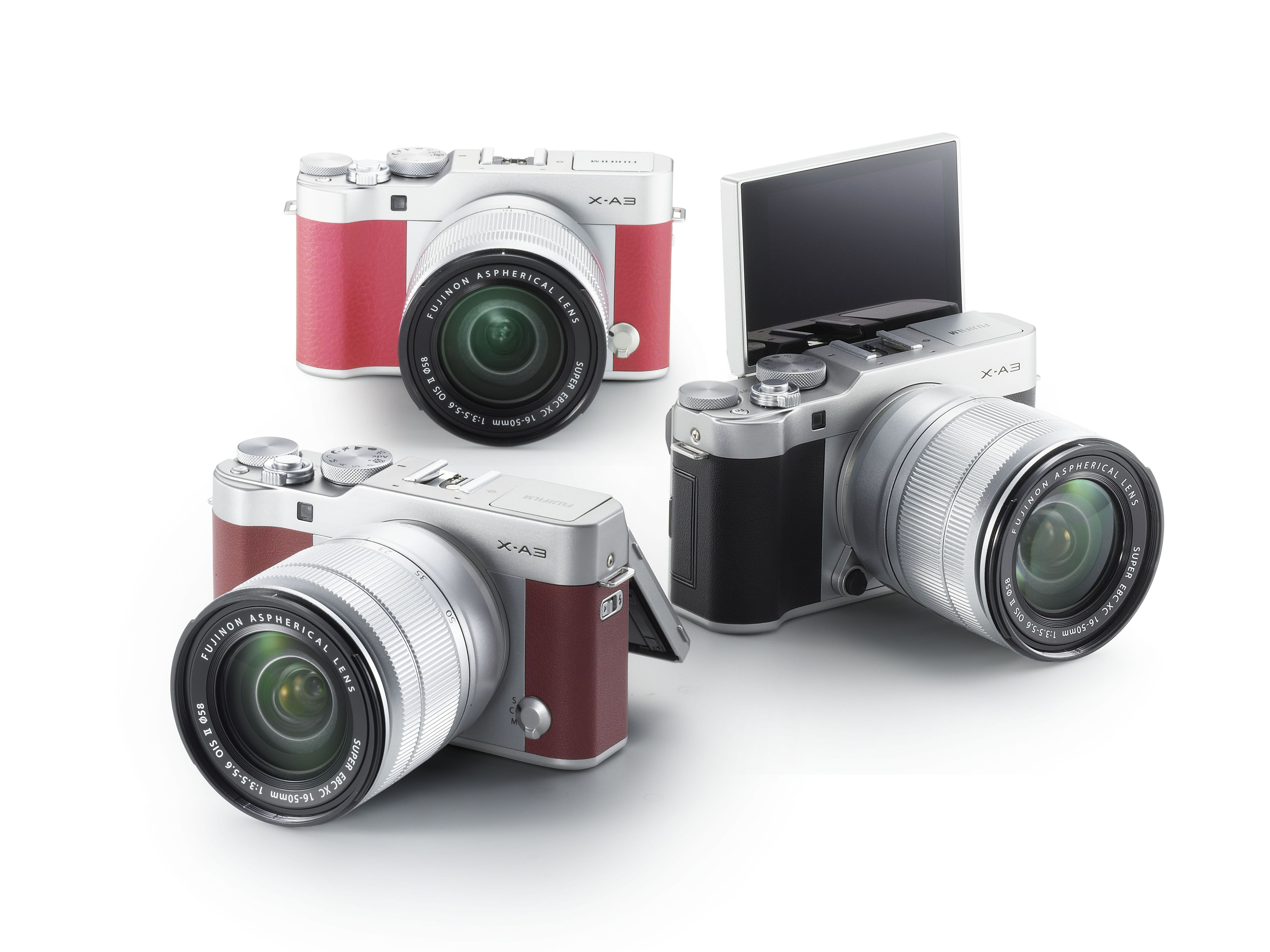 Fujifilm has proclaimed a new camera called the Fujifilm X-A3. It is the new model of X-series. The phone is...