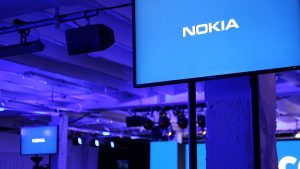 MWC 2017 is the much awaited event for the year with various smartphone manufacturers set to launch or unveil their phones. On the sidelines of MWC 2017, Nokia event is to be held on 26th February where HMD Global is tipped to unveil its Nokia P1 Android phone. However, according to tipster Evan Blass HMD Global may also unveil other devices along with the former which includes the Android powered Nokia 3 and Nokia 5 along with feature phone Nokia 3310. It is also tipped that HMD Global may make Nokia 6 available outside of China.

Nokia 3310 refresh is a feature phone that is expected to be launched at a price of EUR 59 (around Rs 4000). There are people who still love the comfort of feature phone and with the launch of this phones, the phone is expected to grab some attention among feature phone lovers. It is one of the strongest handset. There was a prank as well done in 2014 stating that the Nokia 3310 handset would be powered by Windows 8 OS along with ClearDiamond WXGA display of 3-inch with screen resolution of 1280 x768 pixels and camera of 41-megapixel Purview. 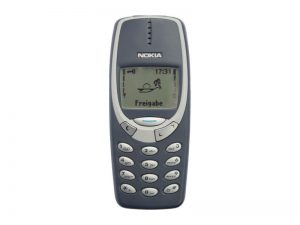 Specifications of Nokia 3 and Nokia 5

Although HMD Global is set to unveil its flagship Nokia P1 during Nokia Event on sidelines of MWC 2017, the company is also expected to launch three other phones. However, there are also rumours that Nokia 6 which is now only exclusive in China may see global launch and presence soon. The sale for Nokia 6 in China had been outstanding and this may trigger launch in global market. The news however is not yet confirmed.

Xiaomi Redmi Note 4X can also be considered as gift for the Valentine’s Day as the phone is now available...