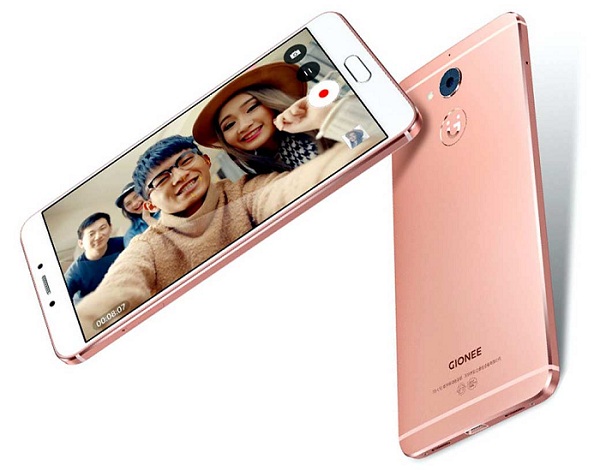 The festive season is one its way to punching the Indian cultural edge and smartphone makers from all over the world are gearing up to make their best debut for reinforcing their sale channels. While the entire Indian market is waiting to witness some major handsets in the upcoming festival season, Gionee today propelled its latest smartphone – Gionee S6 Pro for the Indian market. With two colour variants and price tag of Rs. 23, 999, Gionee wrapped off curtain from the all-new Gionee S6 Pro today in an official event. Along with Gionee S6 Pro, the Chinese giant also launched its first VR headset which is priced at Rs. 2, 499.

• The Gionee S6 Pro made its official debut in Chinese back in June this year.

• Carrying a price tag of Rs. 23, 990, the smartphone finally made its way to Indian market today, on 1st October.

While launching the cutting-edge smartphone S6 Pro, the CEO and MD of Gionee India said, “Gionee S6 Pro is the perfect fusion of modernization, innovation, and exclusiveness. The classy outline, the slimmer edge, the refined look, and the powerful lineup of features will undoubtedly drive the Indian consumers towards the edge of the company. 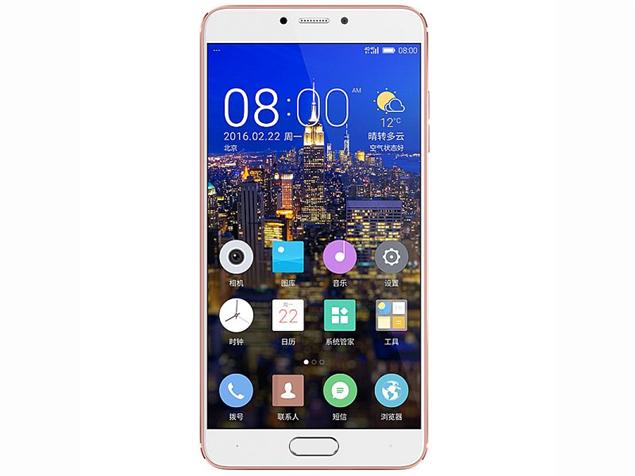 The handset Gionee S6 Pro sports a metallic unibody screen design which is mated on a 5.5-inch full HD IPS screen empowered by the display resolution of 1080 x 1920 pixels. The phone is powered by 1.8GHz Octa-core MediaTek Helio P10 processor clocked at 1.8GHz and runs on Android Marshmallow out of the box. In the memory part, the phone packs, 4GB RAM, and 64GB internal storage.

The camera part, the smartphone features a 13MP primary shooter while an 8MP selfie snapper empowers the front part of the mobile. Both cameras are accompanied by LED Flash. Featuring a revolutionary sensor part including fingerprint scanner accelerometer, gyro, proximity, and compass, it is backed by a powerful 3,130mAh battery.

No doubt, the feature lineup of Gionee S6 Pro is quite vigorous and influential. With reasonable price range and powerful functionalities, Gionee S6 Pro is expected to do a good business in Indian market. 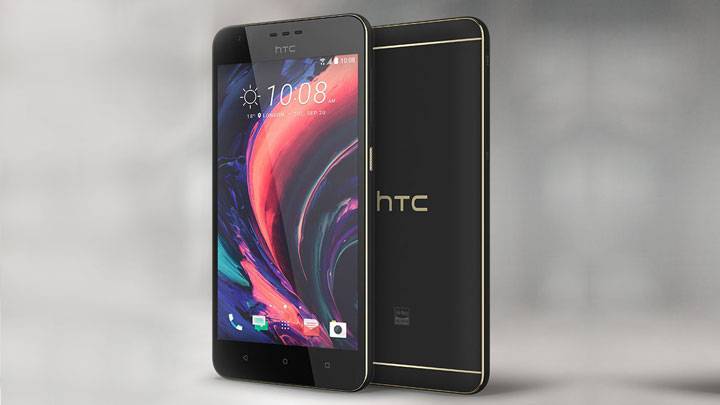