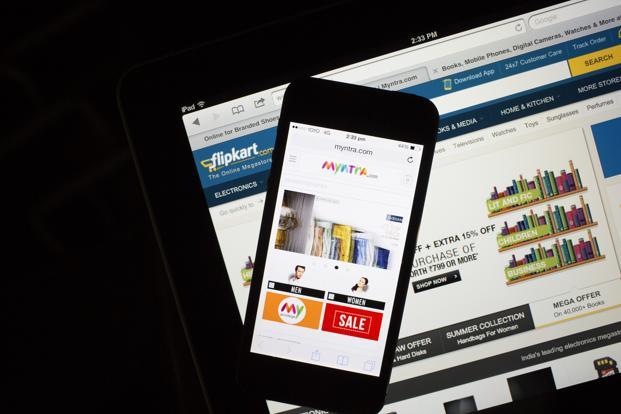 The clashes between e-commerce competitors in Indian marketplace kept on being headlines while the recent conquest of Myntra over Jabong has fueled this collide at a faster pace.

Defeating top e-commerce giants like Snapdeal, Amazon, and Future Group. Finally Flipkart’s Myntra take over Jabong for a worth of $70 million. Continuing since one year, the issue of acquisition of leading fashion store Jabong is kept on becoming denser and giving all the speculations an end; Myntra purchased Jabong yesterday.

It has been more than one year; the owner of Jabong, Global Fashion Group (GFG) was scheduling to trade Jabong, and several leading e-commerce players have participated in the auction including Aditya Birla Group, Future Group, Snapdeal, Amazon, etc. However, after a long wait, Myntra by paying a whopping amount of $70 Million purchased Jabong yesterday.

The scenario of 2014 where people saw a great clash between Jabong and Myntra for acquiring the top position and sale rate completely altered by the invasion of Flipkart owned Myntra over Jabong. 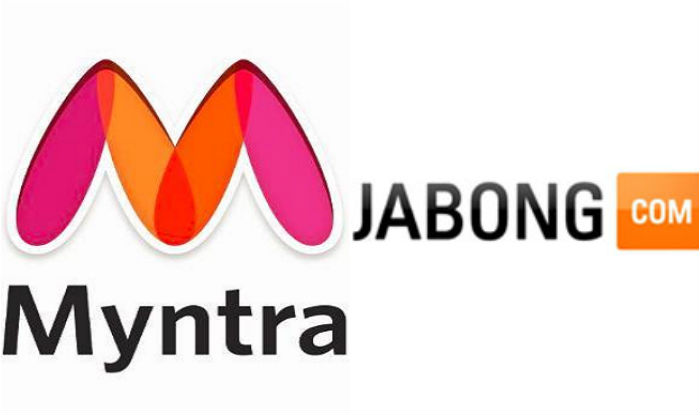 Key Highlights of this auction:

• Snapdeal and Future Group were earlier said to takeover Jabong, but Myntra finally purchased it yesterday.

• According to the spokesperson of Jabong, Myntra punched this deal by paying more than the expected amount.

• As in a recent couple of years, the annual sale margin of Flipkart was pushed below $10 billion; the company was under high pressure, and the acquisition of Jabong is said to strengthen the growth of both Flipkart and Myntra while adding more value to its sale rate.

According to the CEO of Myntra, Mr. Ananth Narayanan, Jabong has stood out amongst top fashion sites on an e-commerce platform, and its established reputation, customer loyalty, and growth will inevitably push both Flipkart and Myntra to achieve top positions in the e-commerce arena. The acquirement of Jabong will add more value and strength to the journey of being India’s largest fashion brand, further added by Mr. Narayanan. As reported by Global Fashion Group (GFG), the company has arranged a meeting with different e-commerce sites including Snapdeal, Future Group, Aditya Birla Group, Flipkart, and Amazon regarding the auction of Jabong where by paying the whopping amount of $70 Million, Flipkart’s owned Myntra acquired the deal.

In a previous financial year, the Jabong has a worth of Rs. 869 crores as its annual sale margin and with the collaboration of Myntra and Flipkart, it is expected to boost up its retailing platform, status, and revenue growth. 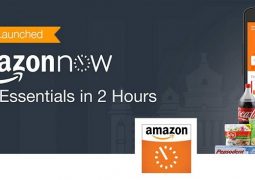 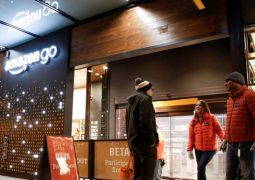 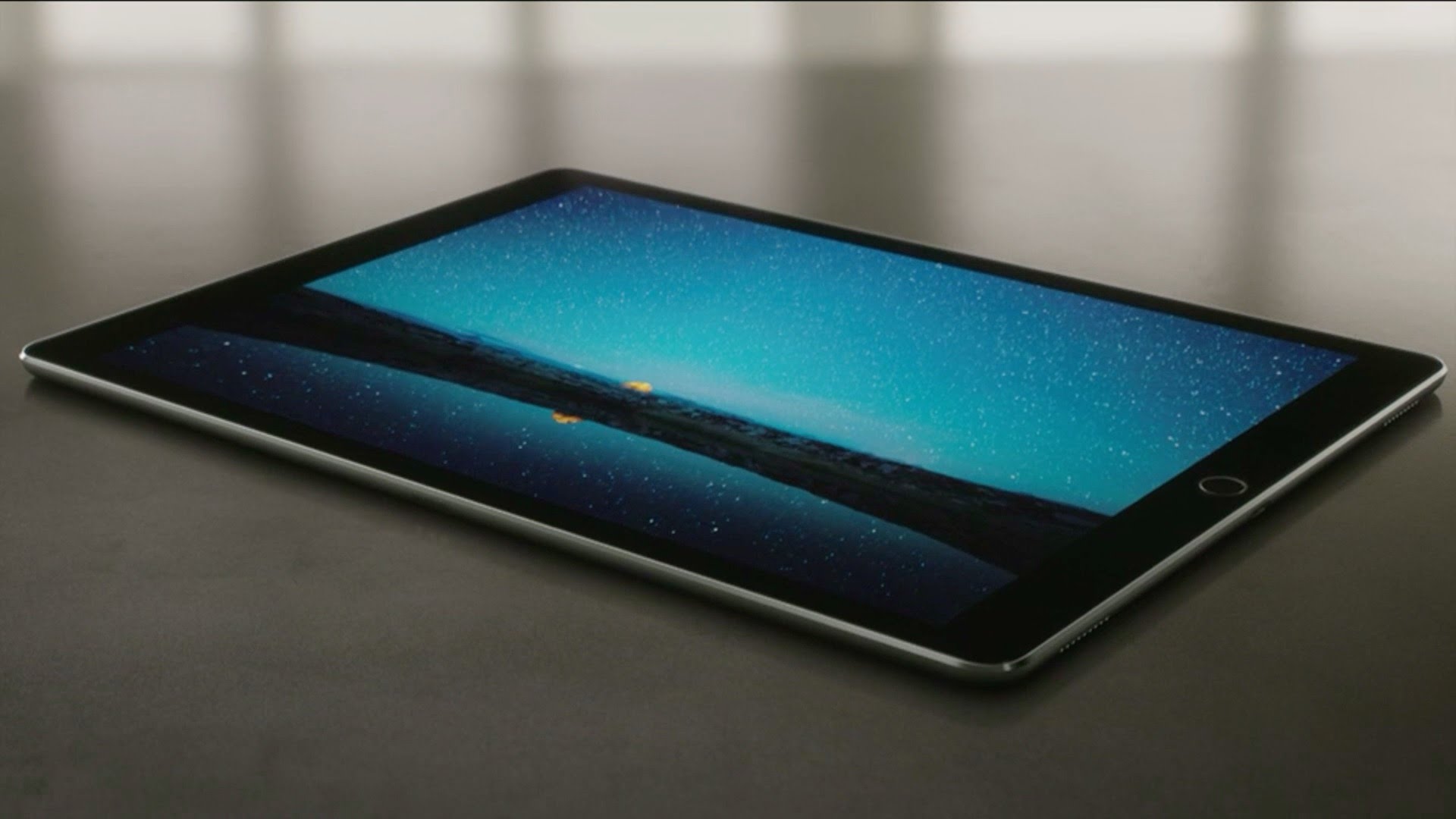 While eyes of the marketers are sticking on the release of iPhone 7 and iPhone 7 Plus, another gadget from...