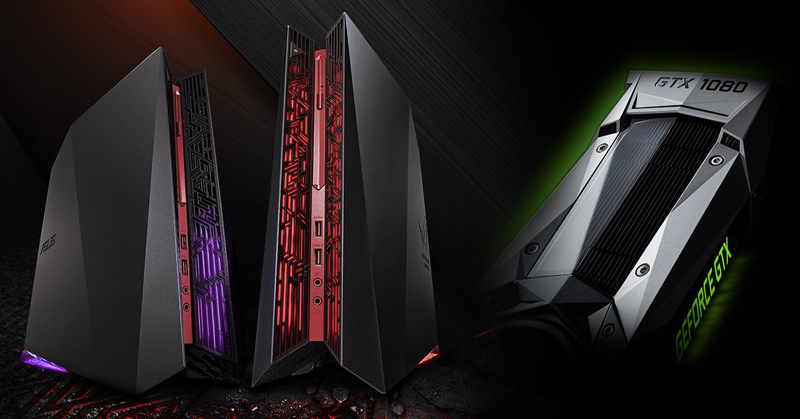 This Thursday Asus ROG (Republic of Gamers) launched new Gaming PC which is dubbed as “Asus G20CB”. The PC will be available at Asus Site at a price of Rs 1,85,990 (Base Price). Earlier, Asus also launched world’s First Liquid Cooled Laptop (GX700) as well as the GL502 (in the ROG Series).

Highlights of The Gaming Console :

• Asus claims that this device is Eco-friendly as well as Energy efficient.

The device is powerful, slim and sleek in designed gaming PC which allows the gamers to enjoy gaming at the best possible level. The most amazing thing about this PC is its Nvidia Pascal GeForce GTX1080 GPU as it is the first device which has this latest GPU and launched in India. Along with this latest GPU, this PC also has 6th Generation Intel Core i7 Skylake Processor which runs with Custom Cooling Module along with Fan Less Power Adapter. Peter Chang from Asus India said that this latest GPU is the most advanced one thus it offers un-disruptive HD Gaming Experience for the users. 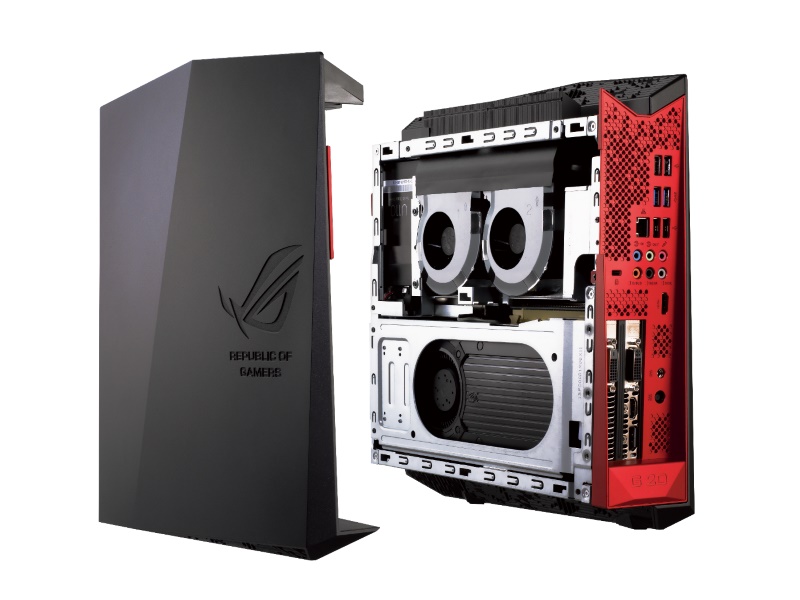 The PC is Eco-friendly as well as it offers up to 50% better energy saving than any other existing device. ROG G20CB PC is basically made from offering high quality mainstream gaming. If compared with the previous Graphic Cards, NVIDIA GeForce GTX 1080 delivers up to 3 times better performance. It also provides better cooling as well as speed. The device not has visible fans as it has 2 internal fans for cooling which not produce a notable amount of sound. It also has eco energy mode in which it runs at 20W only.

Availability of The PC :

Till now this device is available at Asus’s Official Website for purchase that too in a limited quantity. Those who want to buy it should visit Asus Website and order this device (priced at Rs 1,85,990).

All this will amaze all the diehard gamers as this new GPU with these eco-friendly and energy saving features, makes this device the best till now. 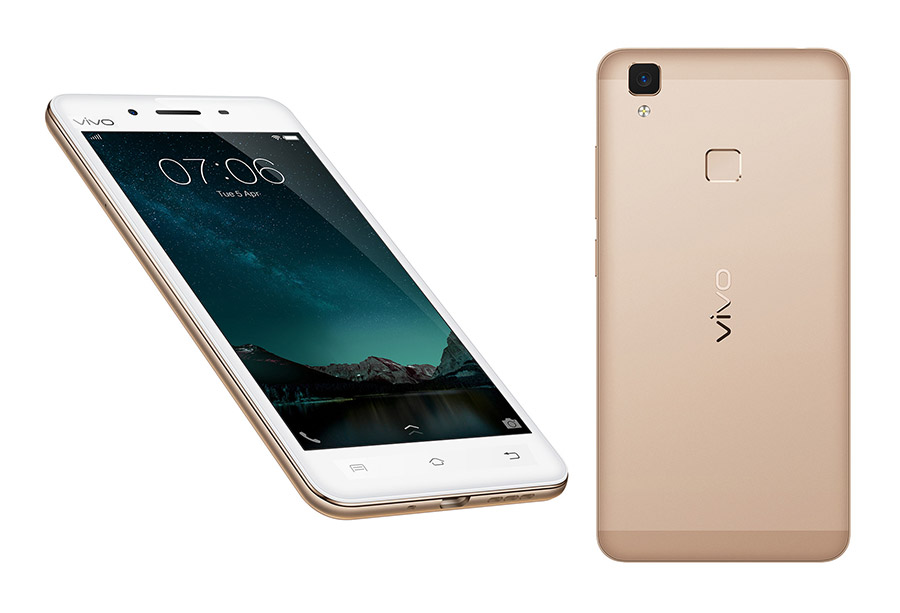 Vivo V3 available at large discount in India: Check out the report

Released in April, Vivo V3 gets a significant price cut of Rs. 3000 in India. Vivo, the Chinese Smartphone monster...