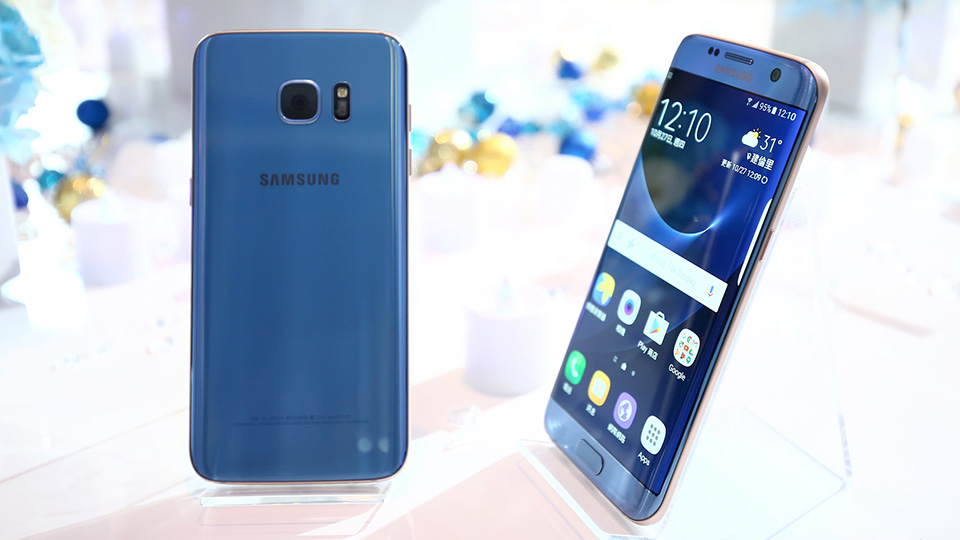 Samsung Launched its Galaxy S7 Edge sometime back and the beautiful Blue coral variant of the phone was an awaited one. Samsung now launched its Samsung Galaxy S7 Edge Blue coral variant in South Korea starting 11th November. The colour was first to be launched with Galaxy Note 7 but due to faulty battery the phone went for recall and as of now there is no news of its re-launch.

Other variants of the phone

The blue colour variant is only launched in South Korea and its availability in other international market is yet to be ascertained. The new variant will be now available for sale via all major mobile carriers in South Korea. According to few reports it is ascertained that the new variant of the phone will also be made available across US from 18th November onwards but its availability in India or any other international markets is not yet declared. However Samsung previous confirmed that the new phone will only be available in selected market across India. The Samsung Galaxy S7 Edge currently is available in Gold Premium, Black Onyx, Silver Titanium, Pink Gold and White pearl variants. 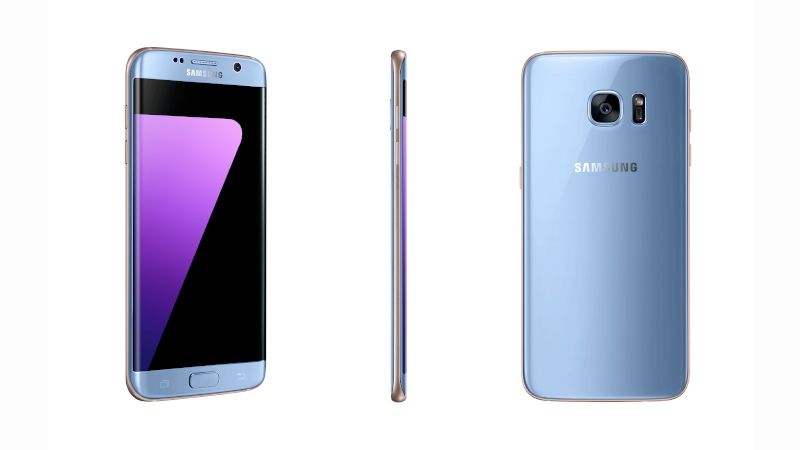 • It runs on efficient processor 1.6GHz Octo Core for superior performance and is backed by Android 6.0 Marshmallow for great and smooth application run.

• It has a memory of 4GB RAM along with an internal memory of 32GB ROM which can be expanded in microSD card by mega 200GB.

• It has a rear camera of 12 Megapixel in combination with a selfie clicker in front of 5-megapixel. It is backed by a battery support of 3600mAh.

• Samsung phone gives a display resolution of 1440 x 2560 pixels with a screen size of 5.50 inch in HD that calls for greater clarity.

The phone currently runs on Android 6.0 Marshmallow but recently Samsung launched its Android 7.0 Galaxy Beta Program for Galaxy S7 as well for Galaxy S7 Edge. With this the phone is soon expected to see a upgrade to the latest Android 7.0 Nougat. Samsung is undoubtedly one of the leading manufacturers of smartphones and now is all ready to even launch Gear S3 smartwatch in South Korea along with its availability in markets of US, UK, Australia, Dubai, Germany, France and Singapore from November 18th onwards. 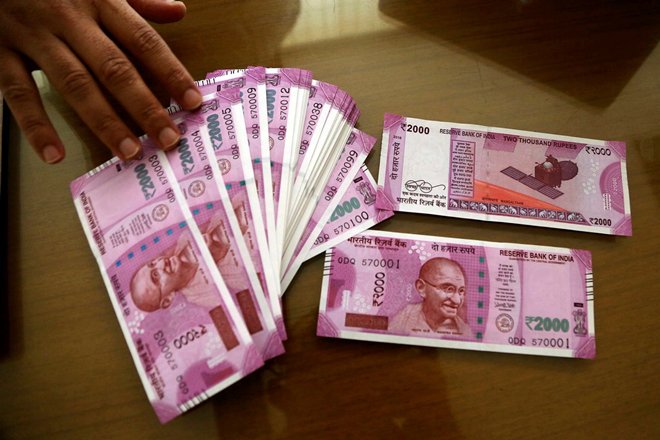 It is no secret that the nation went into crisis for a while to drain out the black money out...