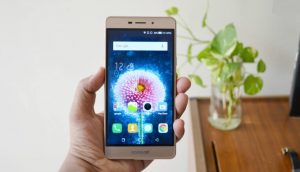 Coolpad is one of the new kid in the smartphone block and is known for manufacturing pocket friendly phones. The company has announced the launch of two of its new smartphones Coolpad Note 3S and Coolpad Mega 3 by sending out invites for the launch for the same. The company is all set to launch the respective smartphones on Wednesday but as of now has not given details about the launch price of the phones.

About the phones to be launched 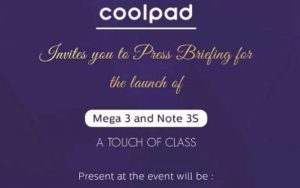 There are not much details about the features and specification of the phones but Coolpad is definitely in-budget phone with lot of features at affordable price. Coolpad Note 5 was the latest to be released by Coolpad that supported battery of around 4010mAh along with 4G VoLTE support which was available only via Amazon at price of Rs 10,999. Coolpad Note 5 flaunted the Dual Space System with support for two accounts for social media like facebook, Whatsapp, Messenger etc. With such launches in the past the two new to be launched phones are expected to bring in lot of exclusive features. Both the Coolpad phones are expected to sport a display screen of 5.5 inch with support for 4G VoLTE and supports dual SIM.

The phones from Coolpad are exclusively available for sale only via e-commerce giant Amazon and it is expected the same for the awaited launch. The phones are expected to be priced around Rs 10,000 or more and with this they would give tough competition to other phones like Xiaomi Redmi Note 3, Samsung Galaxy On7, LeEco phones etc. The phones are budget friendly and has many features that makes it a convenient option for people who have limited budget. 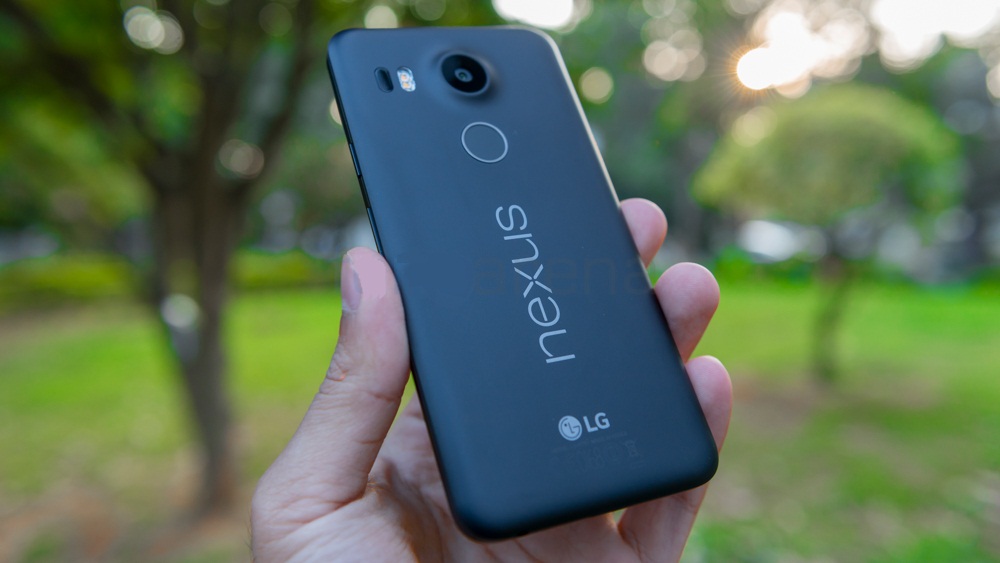 Many users of the phone Nexus 5X complained after the constant boot loops problem and after some research made by...