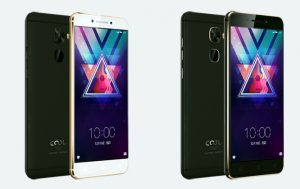 Cool S1 is a collaborative work by LeEco and Coolpad and is a mid budget smartphone. Both the company together launched before Cool 1 Dual in August which was first collaborative handset. The second handset Cool Changer 1C was launched in late November which is the second device as a joint effort by both companies. Cool S1 which is the third phone by both companies is launched in China at price of CNY 2,499 (around Rs 24,360) for 4GB/64GB ROM variant and CNY 2,699 for 6GB/64GB variant and 6GB/128GB variant available at CNY 3,199.

• The phone is powered by Android 6.0 Marshmallow and runs on the powerful 2.35GHz Snapdragon 821 processor superior performances.

• It has a rear camera of 16-megapixel with features like PDAF, Dual LED flash, 4K recording and has a front camera of 8-megapixel.

• The Coolpad phone has display screen of 5.50 inch with screen resolution of 1080 x 1920 pixels that gives better and enhanced clarity.

• There are three variants of the phone in terms of memory which are 4GB/64GB, 6GB/64GB and 6GB/128GB. All of them are available at different price. 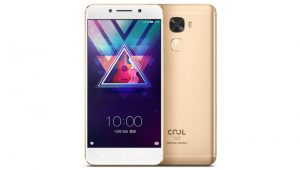 Other features and connectivity of the phone

One of the exclusive highlight of the phone is its two front facing speakers that is boosted and included with Harman’s Clari-Fi audio enhancing technology. The Smartphone has great connectivity with USB Type C headset but it has given up the 3.5 mm headphone jack. It supports 4G LTE support for blazing fast internet connection, compatible with Wi-Fi 802.11 a/b/g/n/ac , supports bluetooth and GPS. The phone is backed with a battery of 4070 mAh that also enables Quick Charge 3.0. It is light in weight weighing only 168grams. The phone has many sensors and one of the most important one is the fingerprint sensor present below the rear camera.

The phone is currently launched in three variants according to its memory capacity. It is the third phone that is launched jointly by Le Eco and Coolpad and is only launched as of now in China. There is no news or information about launch of the product in any other location or international as of now. It features a metal body that gives it a very attractive look. The specifications of the phone were found for the first time on TENAA listing as seen in the month of November. 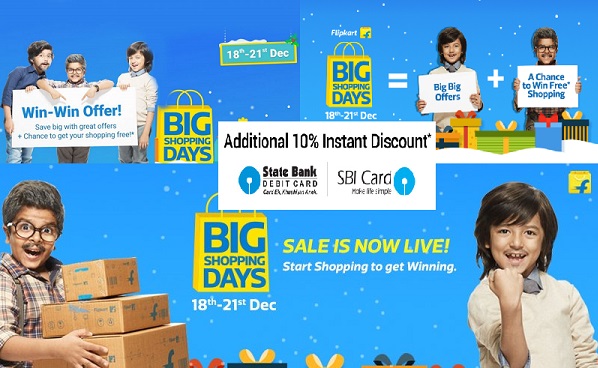 Flipkart is one of the largest e-commerce sites and have periodically lot of deals, discounts and offers on its products....