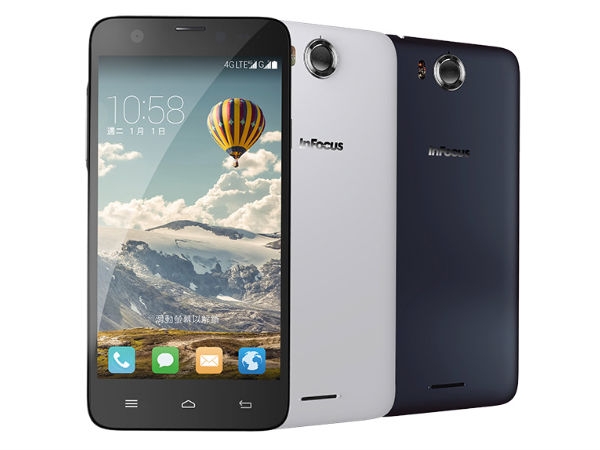 InFocus, the US-based smartphone brand which entered the Indian market earlier this year with a budget phone – InFocus M2 – has decided that it’s time to pick up steam and unleash a flagship phone suited to the Indian smartphone consumer’s needs.

This new smartphone from InFocus may very well be the answer to the Xiaomi Mi4i and the HTC Desire 826. The M530 4G smartphone from InFocus comes with incredible specs for its price range. But then, incredible gets redefined every 3-4 months in the smartphone market, so I will not claim this is the best phone you can buy for Rs. 10,999 but at the time of this writing there is very little competition to the specs on the M530.

A closer look at the specs

The M530 is a 4G LTE smartphone that is powered by an Octa-core processor (2 Ghz + 1.7 Ghz), a 2 GB RAM, a 16 GB ROM expandable up to 64 GB, and a 3100 mAh battery. If you are already impressed with the specifications on the M530 then the camera on this phone would have you searching for your dropped jaw.

The M530, with a 5.5 inch display, has a 13 megapixel front camera along with a 13 megapixel rear camera. These are dual color LED cameras with optical image stabilization. Apart from an impressive battery specification and a powerful processing unit it is surely the camera on the M530 that stands out as its USP.

The M530 is also your selfie stick killer. It has an 80-degree viewing angle which enhances the field of view thereby allowing for a better image capture angle. The phone has Sony Exmor R sensor that can capture images in low light.

Who is the M530 competing against?

The M530 will prove to be serious competition for Lenovo A7000, Xiaomi Mi4i, HTC Desire 826, and Yu Yuphoria. While the price ranges for these smartphones vary, the fact is that the M530 has the specifications to match smartphones priced higher than it and the price to nullify competition which wins solely on the price point category. Who wouldn’t want to buy a smartphone with killer specs at a reasonable price? If InFocus’ price point strategy pays off, the M530 has the potential to knock the wind out of its competition. It really boils down to their marketing strategy. Can they be the Xiaomi of 2015? We will know soon enough.

What does the future hold for InFocus?

InFocus maybe new to the Indian smartphone market but they are not new to building revolutionary technology. Founded during the mid 1980s, InFocus is a successful consumer electronics company which ventured into the smartphone industry only a couple of years ago. They have targeted the Chinese and the Asian markets since they began shipping smartphones and have seen steady growth in these regions.

When InFocus introduced the M2 in India in March this year they decided to do it without much fanfare. They were obviously working on the M530’s release but it seems the strategy back then might have been that of a careful market observation and evaluation, and not sales figures. 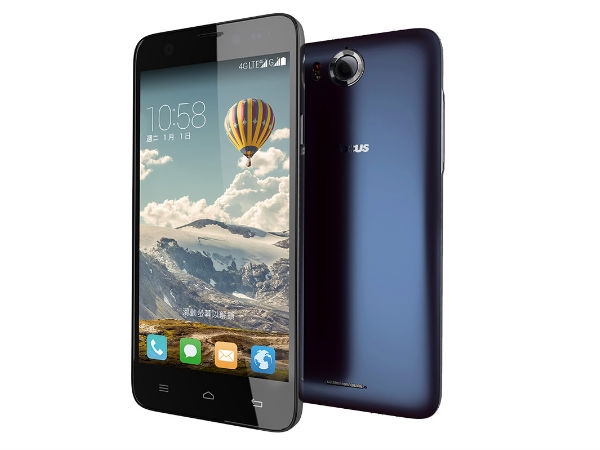 InFocus decided to wait for the launch of the Xiaomi Mi4i and the Yu Yuphoria before introducing the M530. This is a subtle indication of the market strategy that InFocus might have adopted to cleverly price its smartphone at a price range that targets multiple budget categories without hurting its sales.

It is the market footprint that InFocus has in mind and not extraordinary sales figures. If this is indeed their approach then it certainly sounds like a great one because at a time when smartphone brands are entering the market at a rate of knots the best possible strategy one of them could adopt is to find a sweet spot in the consumer’s mind. And nothing gets a consumer’s attention better than a quality product that is priced right.

There is little doubt in my mind that InFocus has a long term strategy in mind and they probably have more high-end smartphones up their sleeves that may be introduced in the near future. For now the InFocus M530 will certainly be in focus from the company’s perspective. The M530 will be available on Snapdeal from June 26th. 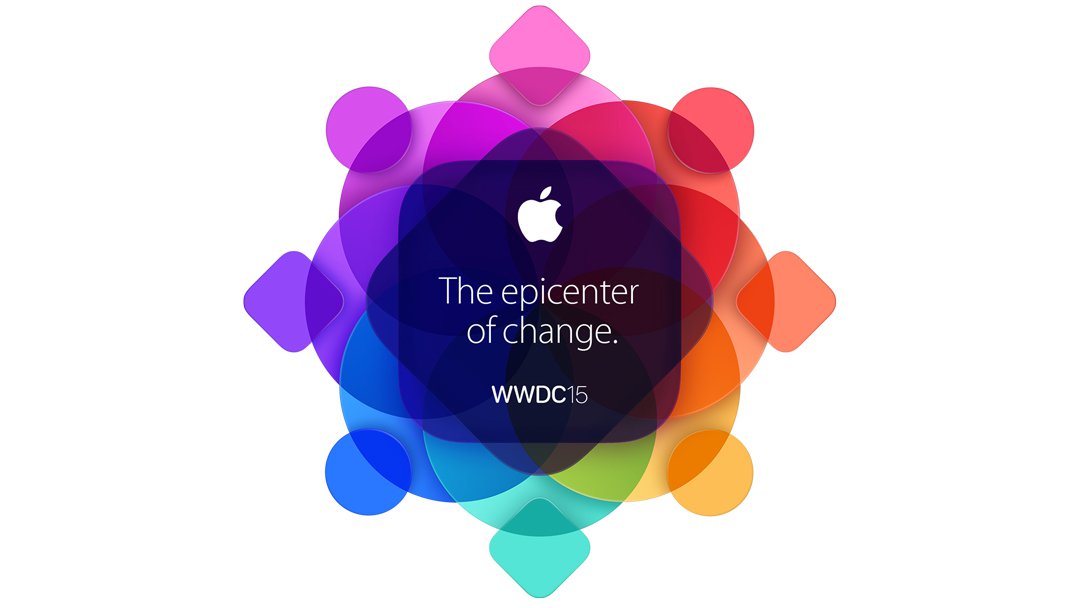 What To Expect From Apple’s World Wide Developers Conference 2015!

The most widely awaited developer event of the year is here. The Apple World Wide Developers Conference 2015 kicks off...