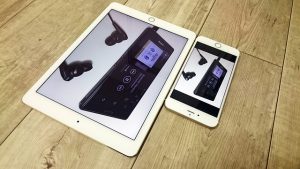 According to reports, the well known tech brand “Apple” is going to hold an event in March, 2017. There are reports that suggest that Apple may launch iPhone 7 Red Color Variant, iPhone SE 128 GB Internal Storage Model and iPad Pro Models in this event. The leak is from courtesy Japanese website Macotakara. Leaks from this sources that are related with Apple has a good track record in the past which suggests that this event may take place in March 2017. All about this leak as well as the expected devices from Apple is described below here. 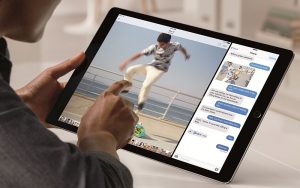 Last year, there was a leak that Apple may launch new Red Color iPhone 8 Device but now “Macotakara” claims that Apple is going to launch iPhone 7 and iPhone 7 Plus in all new Red Color instead of launching new iPhone Model. Macotakara is also saying that Apple will also launch new model of iPhone SE which will have 128 GB Internal Storage. There are reports that “Apple” may start assembling iPhone SE models with lower price at a contract manufacturer’s plant in Bengaluru, India. If the 128 GB model of the iPhone SE get launched at low price then it means that iPhone SE will get a new avatar for a various markets and it will be good for Apple in Indian Market.

The analyst, who posted all this about Apple, has written a note in which he said that iPad Pro models launch event will be held in March 2017 and it seems that 128 GB Internal Storage Model may get added to the older models of iPhone SE in that event.

Sound is the thing which makes everything special and when it’s about amazing sound then “Logitech” is one of the...