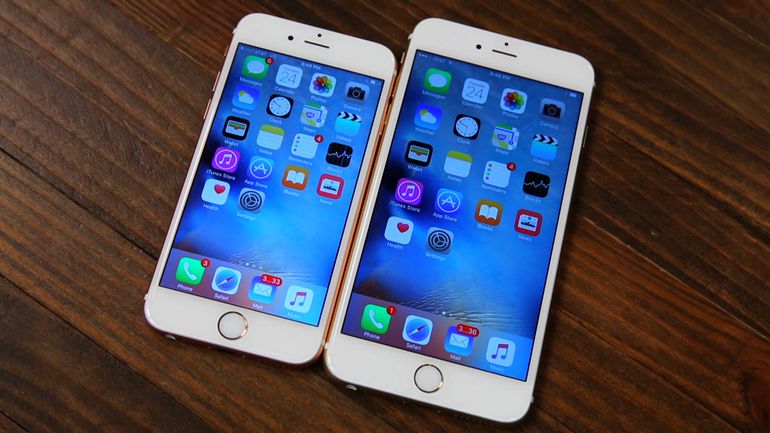 There are many companies which are into selling refurbished products and the latest to join is Apple who has started selling refurbished phones on its US online stores from Tuesday onwards. Currently there are many models up on the site which also includes last year launched iPhone 6s Plus and iPhone 6s. It is for the first time Apple has started selling such products via its online store 9 to 5 Mac. Usually the refurbished units were sold off to third party or given as replacement until now.

The refurbished products are any products which was returned by the customers either due to their dissatisfaction, faults in manufacturing or as per Apple it a product which is returned back in sync with Apple’s return policy of 14 days. On the online site of Apple, the company claims that all the products which are sold as refurbished are tested by the company for any defect and also the phones have a brand new battery, not yet locked by any telecom operator and like any new product carries along one year of warranty. 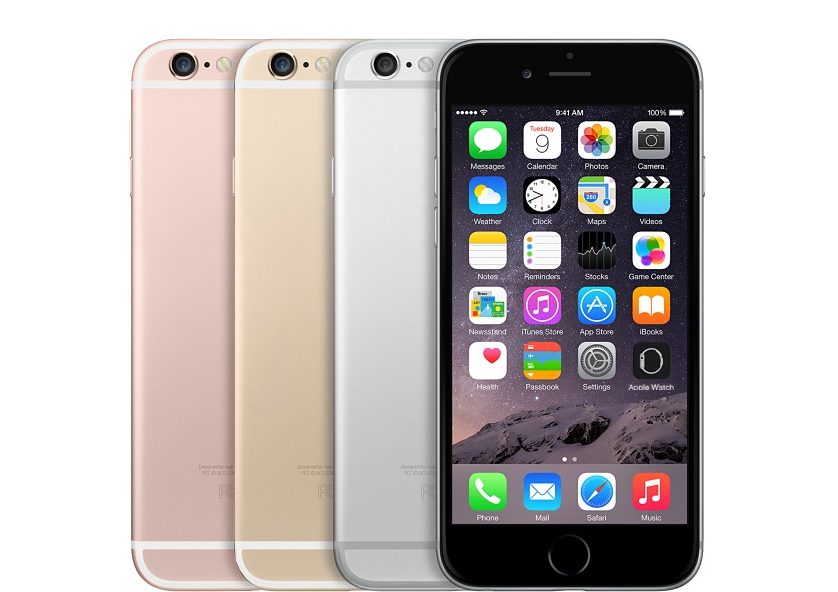 Selling iPhones is new to Apple

The refurbished products work well and are tested and tried with one year of warranty. On making a comparison iPhone 6s 16GB is sold for $449 making it $100 cheaper than the original. iPhone 6s Plus 64GB is sold for $589 and is cheaper that new iPhone 6S plus 32GB by $60. The 16GB and 64GB iPhone 6s and 6s Plus are however no longer sold brand new after 7 series. If you are looking for a iphone at cheaper rate check the refurbished models on the US online stores but the stocks available depends on number of pieces that were returned. The phones are all tested and tried before displaying them as refurbished on online store. 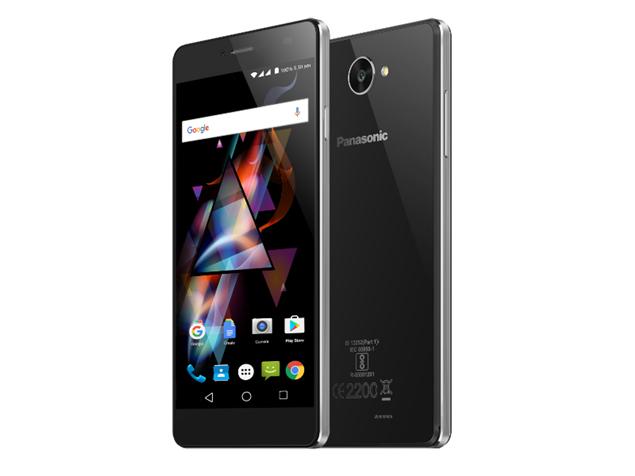 Panasonic launched its latest Panasonic P71 in India at Rs 7,490

Panasonic is one of the most pocket friendly smartphones in our country and has many features in affordable price. It...