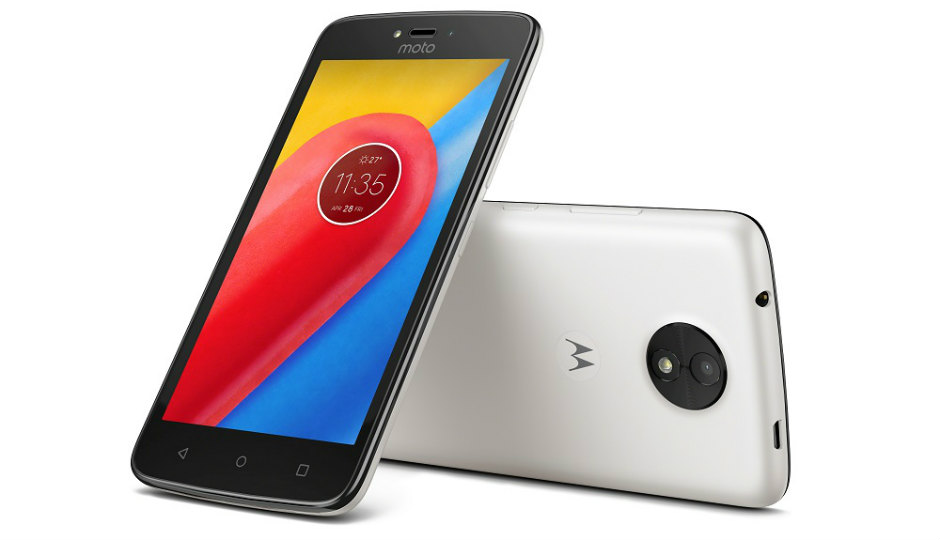 The Smartphone will support Capacitive Navigation Buttons. The Speakers are located at the back of device and 3.5 mm Audio Jack is situated at the Top Edge along with the Micro-USB Port. The Rear Camera as well as “The Motorola Batwing Logo” is placed at the Back of the Moto C Smartphone. The Smartphone has 145.5 x 73.6 x 9 mm dimensions, 154 grams weight and it will be available in Pearl White & Starry Black Colors in India.

The Moto C Smartphone runs Android 7.0 Nougat Operating System. The device has a 5 inch FWVGA Display Screen with 480 x 854 Pixels Resolution. Powered by a 1.1 GHz MediaTek MT6737M Quad Core Cortex-A53 SoC, it has 1 GB RAM. There are two Internal Storage Variants of the device (8 GB and 16 GB) which can be expanded up to 32 GB. The Motorola Smartphone features a 5 megapixel Rear Camera and a 2 megapixel Front Camera. The Smartphone has a 2350 mAh Battery in it. 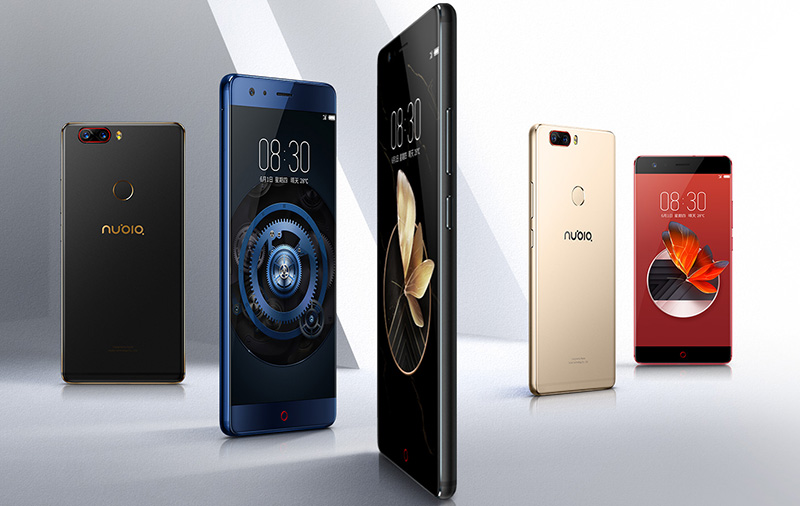 ZTE's brand "Nubia" has launched its new Nubia Z17 Smartphone at an event in Beijing (China). The biggest highlights of...