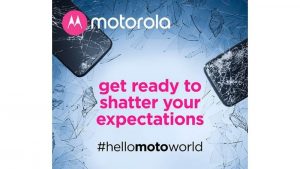 Earlier this month, Lenovo has sent out the invites for firm’s launch event on 25th July but there was no information about the device which will be launched at the event. Now the firm has confirmed that the device which will be launched at this event will be the Moto Z2 Force Smartphone. The latest Teaser shows this information. Moto Z2 Force is expected to be the successor of the Moto Z Force. More details about the device are described in the following text. 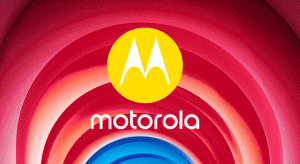 Design of the Smartphone is expected to be similar as the Moto Z2 Play Smartphone. The Moto Z2 Force Smartphone is expected to support the “Shatter-proof Screen”. It is also tipped that the device may pack the Snapdragon 835 SoC along with 6 GB RAM, 128 GB Internal Storage and Adreno 540 GPU. The Motorola Smartphone may support QHD (1440 x 2560 Pixels) Screen Resolution. It may run Android 7.1 Nougat OS. On the optics front, it may feature a 12 megapixel Rear Camera and a 5 megapixel Front Camera while some earlier leaks claimed that it may sport a Dual Rear Camera Setup with a Dual LED Flash. The device may also support “Gigabit LTE Speeds” as well as Moto Mods.

It is expected that Lenovo may launch Moto Z2 Smartphone along with the Moto Z2 Force Smartphone at the event. It is also speculated that the Moto X4 will also be launched at the event. Lenovo has not officially announced anything about the launch of Z2 and X4 Device’s launch thus we should wait for the event on 25 July to know more. 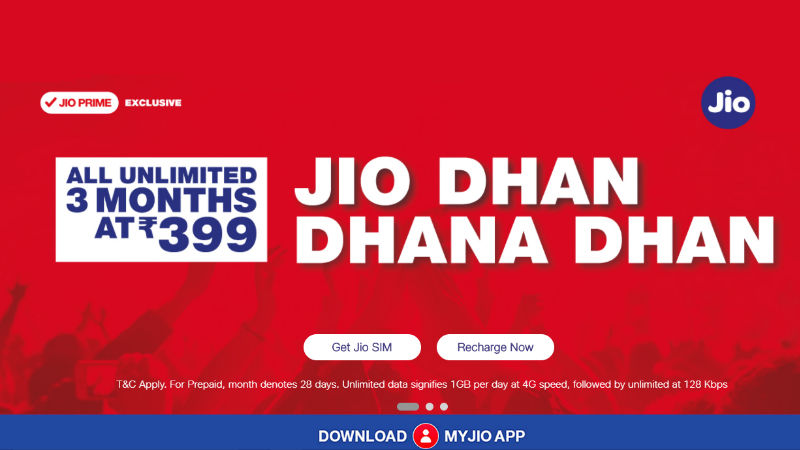 Reliance Jio Dhan Dhana Dhan and Jio Summer Surprise Plan’s validity is ending in a few days, the users will...